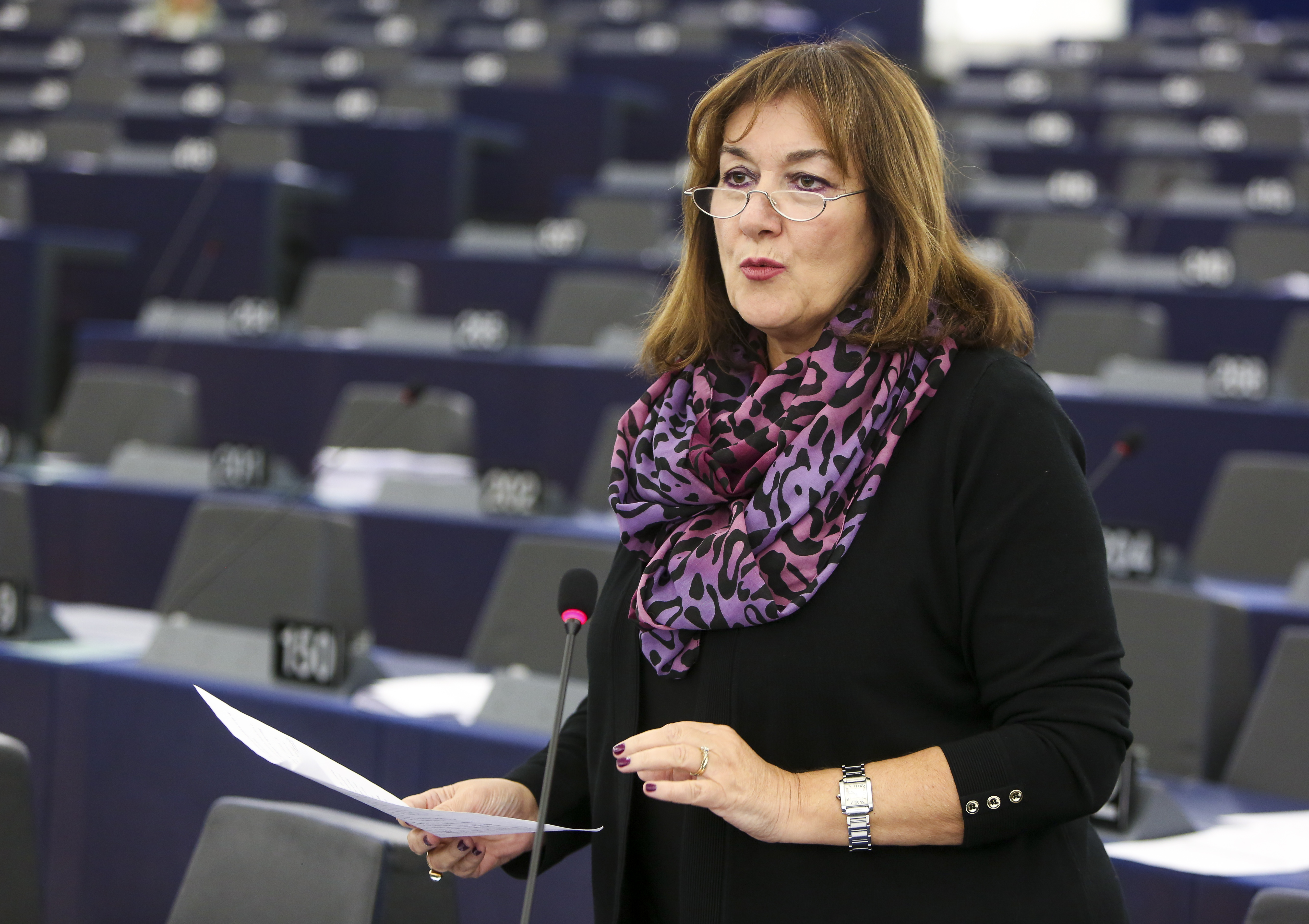 BRUSSELS – Recently, in her article for POLITICO, Croatian Member of the European Parliament Dubravka Šuica wrote about the current situation in Bosnia and Herzegovina in regard to the electoral law reform and potential crisis.

Croatian MEP stated that “leaders must decide whether to reform its electoral law in compliance with a Constitutional Court judgement, or do nothing and watch the country unravel”.

The fact is that last December, the Constitutional Court considered that some parts of the country’s electoral legislation were unconstitutional, but nothing has happened since judges demand action to revise the law.

Beside those demands, another complaint was pointed out by a Croat politician, Božo Ljubić, who argued that the law relating to the election of delegates to the House of Peoples allows Bosniaks illegitimately, to elect representatives of the Croat people, writes Šuica.

“Failure to reform the law in compliance with the Constitution is unthinkable. And without reform, the election to the upper house of parliament cannot take place and the formation of a government will be impossible”, underlined Dubravka Šuica in her Op-ed for Politico.

In her opinion, those are some of the reasons why the international community needs to be more engaged in supporting the country’s political leadership to work better together. If not, all this together could encourage those agitating to disrupt Bosnia and Herzegovina’s fragile political balance. That would potentially have a knock-on effect on the country’s institutional integrity further weakening it and sparking serious regional tension and conflict, stressed Croatian MEP.

As written by Dubravka Šuica, the vice chair of the European Parliament’s Foreign Affairs Committee, that inability to make simple decisions in the interests of its own people might be a source of frustration to the EU policymakers and politicians who have invested so much in supporting the country’s European trajectory. It is also tremendously frustrating to the citizens of Bosnia and Herzegovina themselves.

It looks like it is hard to put the rule of law above the interests of any one constituent people and might be the reason why the High representative mandated by the Dayton accords continues to intervene to maintain an appearance of order and progress, comments Šuica.

All the diligent progress that Bosnia and Herzegovina has made in the last 18 months toward its EU path, could be at risk if the electoral law remains in dispute.

On the other side, Dragan Čović who is in the position of Chairmen of Bosnia and Herzegovina’s state presidency has prioritized the resolution of this issue before being replaced in March 2018. His efforts to find a compromise have largely fallen on deaf ears, despite the international community’s warnings about the risks of no deal.

Croatian Member of European Parliament has noticed that left to their own devices, many of Bosnia and Herzegovina’s political leaders prefer to retreat into the familiar territory of obstruction rather than meet their common responsibilities.

Šuica concludes by saying that “the EU and its partners, especially Washington, need to be ready to intervene, firmly and fairly, to engineer an acceptable solution by creating a mediation framework to cover all unresolved rule of law issues that are holding back the country against the wishes of its peoples.

Apostolova: Clear and credible European perspective for the Western Balkans