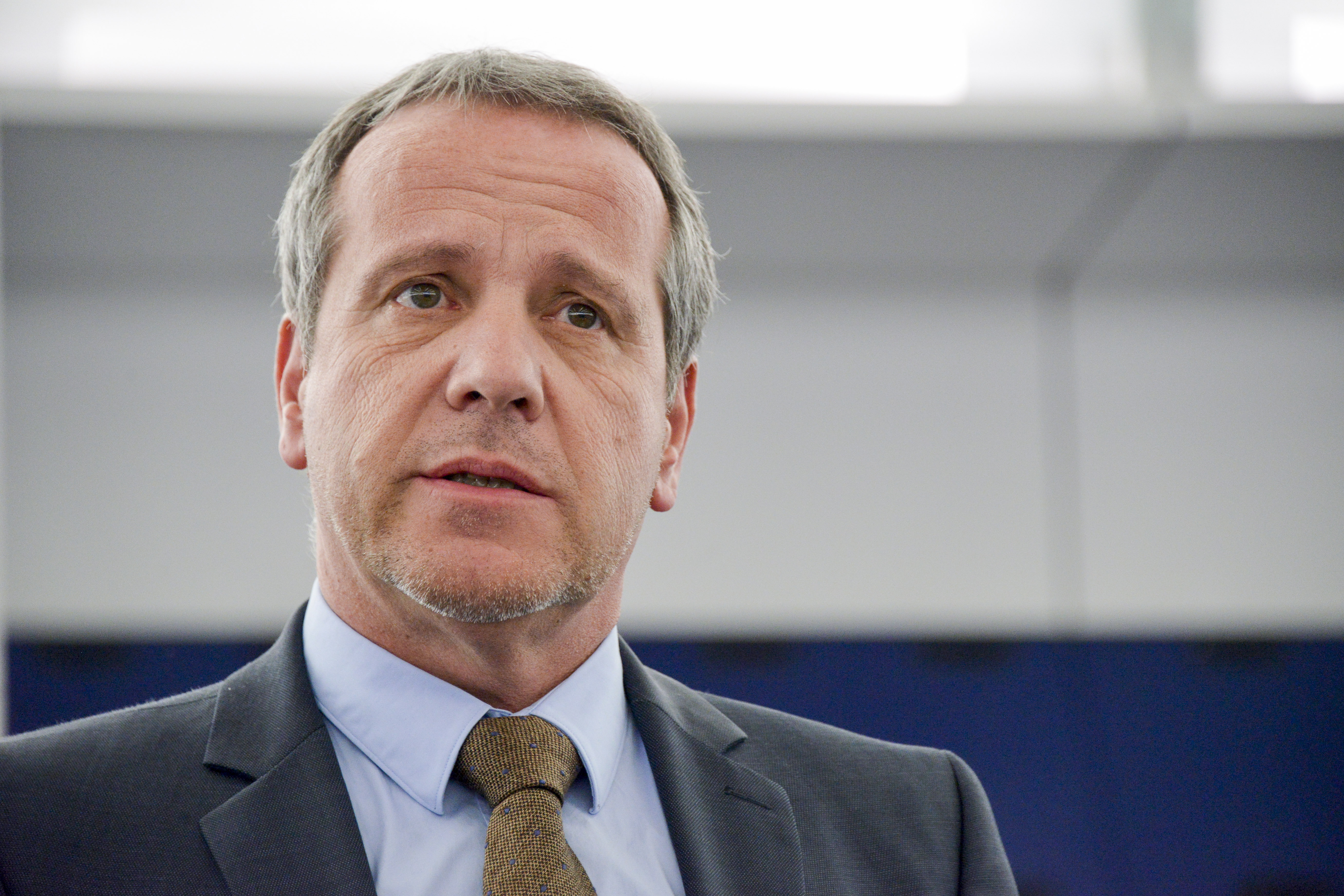 European Western Balkans: You have recently been appointed as the European Parliament standing rapporteur on Kosovo. What do you see as the most important current obstacles on Kosovo’s EU path?

Igor Šoltes: As in most countries of the Western Balkans, the implementation of reforms is of crucial importance for the consolidation of Kosovo institutions and for the progress of this country on its path towards the EU. Further to this, the full normalisation of relations with Serbia is a top priority, as well as the full inclusion of Kosovo in the international organisations.

EWB: The ratification of border with Montenegro and the establishment of the Association/Community of Serb majority municipalities are widely regarded as the most important EU demands for visa liberalization and the continuation of Kosovo’s European path. How do you see the potential for progress in these areas?

IŠ: This two things should not be mixed up or manipulated in any way. The demarcation of the border with Montenegro is indeed one of the two criteria not fulfilled for visa liberalisation. The other one very important as well is the effective fight against corruption in particular high level cases.

The establishment of the Association of the Serbian municipalities, on the contrary, is not a requirement for visa liberalization regime. It is one of the many agreements signed by the parties in the framework of the Belgrade-Pristina dialogue that have not been implemented.

As regards visa liberalisation the ball is on the Kosovo’s side now. I deeply doubt that the Council could give the green light without the ratification of the border agreement. Kosovo politicians should put their differences and internal political issues aside and take into account the global interests of their country.

EWB: You were recently quoted as saying that “your greatest challenge” will be the fact that 5 EU member states have not recognized the independence of Kosovo. Do you see a way Kosovo to move forward in its EU integration process without recognition by all members states? Are there certain mechanisms available?

What I can say here is that European diplomacy can sometimes be very creative as it has been so far. Take as example the conclusion of the Association and Stabilisation Agreement between the EU and Kosovo. We still have some years to go before Kosovo’s EU membership and things can change quickly.

About the recognition from all EU member states, I would like to quote the text from this year’s European parliament report on Kosovo, which states the following: “Notes that five Member States have not recognised Kosovo; stresses that recognition would be beneficial to the normalisation of relations between Kosovo and Serbia and increase the EU’s credibility in its own external policy; takes positive note of the constructive approach of all Member States in facilitating and strengthening the relations between the EU and Kosovo in order to foster socio-economic development, the rule of law and democratic consolidation for the benefit of the people of Kosovo; encourages a positive approach with regard to Kosovo’s participation in international organisations”.

EWB: What are your expectations from the Kosovo Specialist Chamber? Do you believe it can lead towards transitional justice and reconciliation?

IŠ: Like all the countries in the region Kosovo must come to terms with its recent past. There cannot be peace without justice and justice is a fundamental factor for reconciliation. I hope that the Kosovo Specialist Chamber can play this role and am sure it will live up to its expectations.

EWB: There is recently a lack of progress in implementation of agreements within the Belgrade-Pristina dialogue, in large part caused by the elections and post-electoral uncertainty in Kosovo. With the new government in power and both parliamentary and local elections concluded, do you expect to see some progress in the near future?

IŠ: It depends on the genuine will of the two countries to move forward. Serbia and Kosovo are well aware that their progress on the EU path is linked to the progress in the Belgrade-Pristina dialogue.

EWB: President of the European Commission, Jean-Claude Juncker, announced that a Strategy will be drawn up according to which Serbia and Montenegro should become members of the EU by 2025. Some believe that it is a very dangerous policy of slowing Montenegro down, and that other candidate states might be discouraged. What is your opinion on this?

IŠ: So far the EU enlargement policy has been based on the principle of differentiation. Every single candidate country must be based on its own merits. I do not think it is fair to keep a country in the waiting room because another country in the region is not yet ready to join.