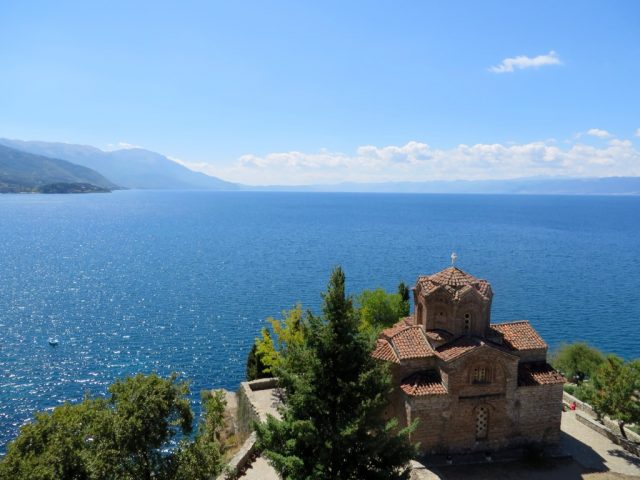 OHRID – Macedonia will host the forthcoming US – Adriatic Charter Defence Ministerial meeting, which will be held on December 1, 2017 in Ohrid.

Some of the key speakers of the event will be the Minister of Defence of Macedonia, Radmila Šekerinska, Prime Minister Zoran Zaev, the US Acting Deputy Assistant Secretary of Defense, Laura Cooper and the Chief NATO Liaison Office Skopje, captain Gorazd Bartol.

The meeting will be attended by the Defence Ministers or official representatives of the United States of America, the member states, Albania, Bosnia and Herzegovina, Croatia, Macedonia, Montenegro, as well as the Defence Minister of Bulgaria and the Defense Ministers or official representatives of the observer states, Kosovo, Serbia and Slovenia.

BCSP published analysis “The Security Sector in the State of Emergency: Testing Democracy”

Grenell: Thaçi will not participate in the White House meeting, Hoti to replace him

Grenell: Serbia and Kosovo representatives to meet at the White House on 27 June

Dačić and Dimitrov: There is a possibility to open the border by the end...