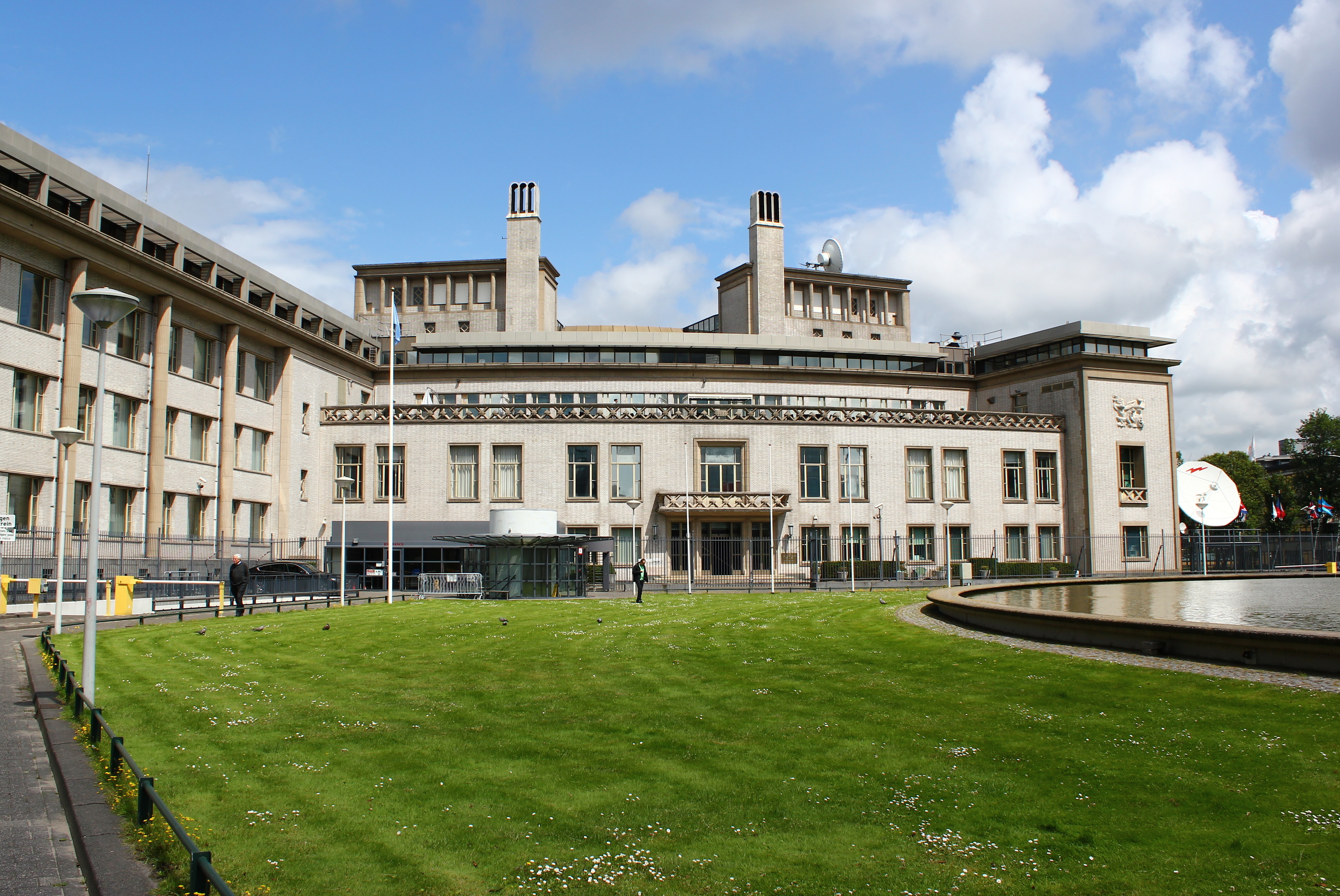 The United Nations’ Yugoslav war crimes tribunal convicted former Bosnian Serb military chief General Ratko Mladić on Wednesday, November 22, of genocide and wars against humanity and sentenced him to life in prison twenty-two years after the war in Bosnia and Herzegovina. This comes in midst of a flare-up of tensions in Bosnia and Herzegovina, after a series of statements by Bosniak member of the BiH Presidency Bakir Izetbegović and Republika Srpska Milorad Dodik made headlines across the region.

Alida Vračić, director and co-founder of Populari, a Sarajevo-based think tank, and a member of the Balkans in Europe Policy Advisory Group (BiEPAG), notes that immediately after the judgment had been pronounced, an avalanche of mutual accusations launched from Sarajevo and Banja Luka begun, aimed at patriotic self-promotion.

“Consuming the spotlights, once again Bosniak and Serb politicians overrode thousands of those who lost their loved ones, those whose entire lives were marked by the crimes of Ratko Mladić and those whose voices mattered most.”

According to Vračić, the politicians in Bosnia and Herzegovina, on both sides equally, facing the absence of any meaningful progress and the inability to deliver what was previously promised,” see moments like these as an opportunity for their flag-waving parades”.

“Instead of looking for the few common points they can agree upon, and for the benefit of their citizens, politicians in both entities grounded their entire political narrative in the past.”

She hopes though that this time their audience will not be as big.

“Fortunately, this is 2017, and people know better. While the frictions and tensions may continue for some time, a careful spectator of the Bosnian political scene knows that the quarrels over Ratko Mladić will soon be replaced by something else, bilateral issues, disputed borders, etc.”

Vračić sees, nevertheless, the evidence brought forth by ICTY as an important contribution, which matters immensely to the victims and all those who suffered in the war, but, as she concludes, “coming to terms with a painful past is a long-term process”.

“Western Balkans at a crossroads“ event