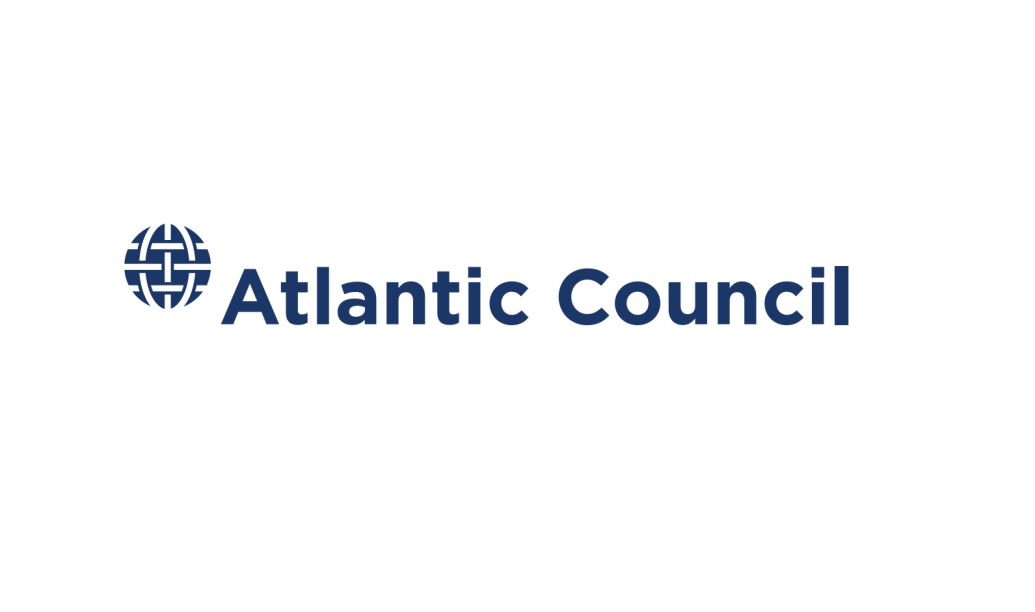 WASHINGTON – There has been a progress in the Western Balkans, and the EU showed a renewed focus on an engagement with the countries of the Western Balkans, but it has been a challenging year for some of the countries, it was concluded at today’s conference “A Coming Storm? Shaping a Balkan Future in an Era of Uncertainty”, which was organised by the Atlantic Council.

Although the Western Balkan region has made significant progress in its efforts to integrate into the wider transatlantic community, inspired and guided by its commitment to eventual membership in the European Union, NATO, and other global institutions, that progress is now at risk.

Damir Marušić, the Executive Editor of the American Interest and one of the authors of the Report Balkans Forward: A New US Strategy for the Region, briefly explained the history of the region and its conflicts.

“At the Thessaloniki summit, the whole frame becomes much more forward-looking, and this gave a new hope for the Balkans,” adding that at that time it seemed like history had a direction.

But, in 2014, Europe became much more inward-looking, said Marušić mentioning the President of the European Commission Jean-Claude Juncker who said that there will be no further enlargement during his mandate.

“We have recently seen the crises that have erupted in the region, but also that the Balkans became sort of a target for foreign power meddling,” stated Marušić, mentioning China and Turkey as main powers which are meddling in the region.

Deputy Secretary-General for Global and Economic issues in the EEAS, Christian Leffler stated that it is necessary to work with the countries of the Balkans as well as with people who live there to advance their path to the EU.

“There has been a progress – this year, the EU showed renewed focus on an engagement with the countries of the Western Balkans, but it has been a challenging year for some of the countries,” adding that the EU finds that the region is in a better shape now than it was in the beginning of the year.

“In February next year the EEAS and the European Commission will present a new policy paper, to clarify what we need to do, to live up to this vision of President Juncker and HR Federica Mogherini.”

Leffler pointed out that Bulgaria is next in line to hold the EU Presidency saying that he hopes that Sofia Summit, which is scheduled for May 2018, will play a pivotal role in making more concrete the renewed strategic engagement and focus on the Western Balkans.

Dimitar Bechev, research fellow at the Center for Slavic, Eurasian, and East European Studies at the University of North Carolina at Chapel Hill and a non-resident senior fellow at the Atlantic Council, stated that the problem with the EU is that is not delivering democratisation or the good governance, “and if it does deliver, it happens in the small motion,” adding that you can clearly see decay or stagnation of democratic institutions and media in the region, which makes it a great environment for other players to interfere.

“The Western Balkans will probably make it into the EU but the countries would not become member states like Denmark or Sweden, they will become like a replica of Hungary,” said Bechev.

When commenting on the constant dilemma whether to go with the West of to the East, Bechev explained that he believes that the Western Balkans knows very well which side can provide them more investments, and in the end, if the region has to choose, it will definitely opt for the EU.

Molly McKew, President of Fianna Strategies believes that the Russian strategy is to leave the “black hole” in the middle of NATO and the EU.

“There are no compelling narratives of what the Western Balkans means to the EU or to the USA, or how do they fit into our security architecture,” explained McKew, pointing out that there is an absence of what the US does in the region in comparison to Russia, which is presenting very emotional bond with the region.

She stated that the US is absent from the region and it has been for a long time.

Molly Montgomery, Special Advisor for Europe and Russia to the Office of the Vice President at the White House said that there has been an increase of the Russian engagement in the region and that it could be seen that they have been using the same kinds of tools they have been using in the Baltics and Ukraine.

“The Russians have found the fertile ground in the region – in things like institutional weakness, democratic backsliding, endemic corruption and historical divisions based on the ethnicity. The question remains – what can we do?” Montgomery said.

“The US must be and is unequivocally committed to the region and to the Euro-Atlantic integration of the countries of the region and to a more peaceful, prosperous and more European future of all the people in the Western Balkans,” she said.