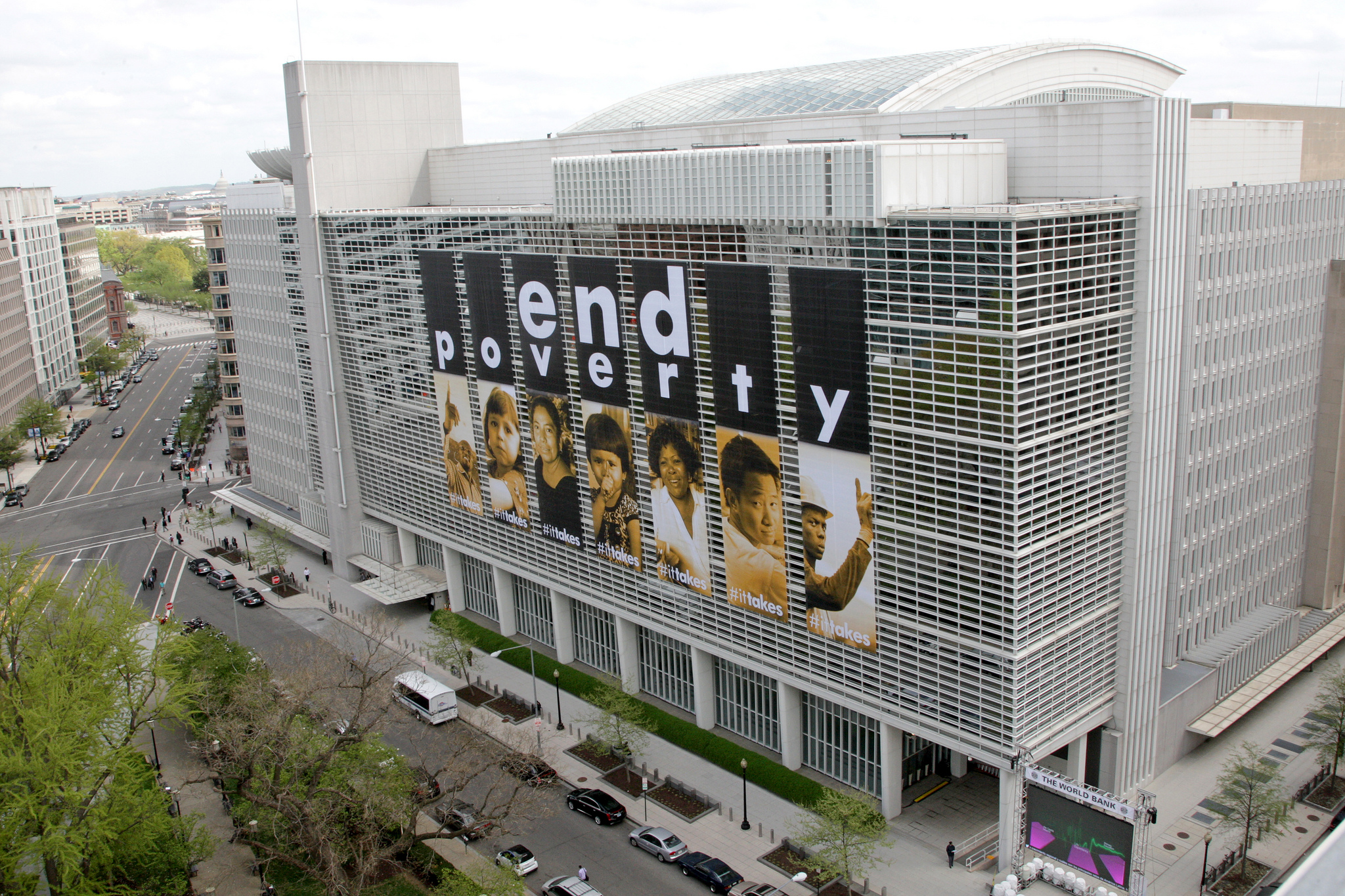 BELGRADE / VIENNA – Western Balkan countries need a new model of growth based on higher productivity and investments, higher exports and a higher share of the private sector in the economy, the World Bank said Thursday.

In recent years, Western Balkan countries have made progress in public finance reforms and in regenerating economic growth, but their citizens may not be feeling the benefits yet, Linda Van Gelder, WB Country Director for the Western Balkans, said in Vienna at the presentation of the report The Western Balkans: Revving up the Engines of Growth and Prosperity.

Reforms and macroeconomic stability can help these countries to have annual growth of approx. 5 pct, which would enable them to reach EU standards in 20 years, rather than in the six decades projected by the WB with the growth rates they achieved in 1995-2015, it was said at the presentation.