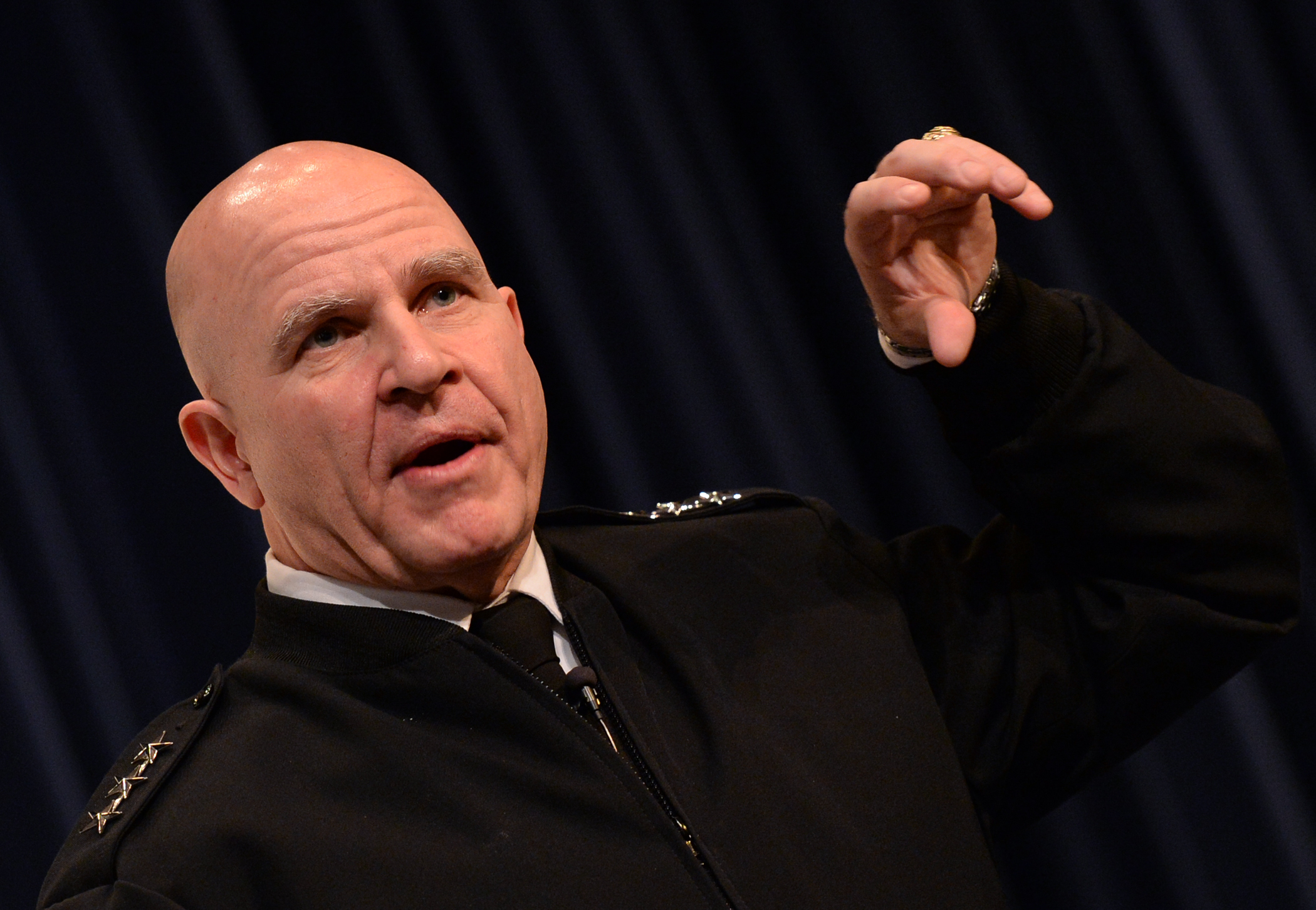 WASHINGTON – The Western Balkans continues to be high on the list of US priorities, US National Security Adviser Herbert Raymond McMaster said at a meeting in Washington with the foreign ministers of Albania, BiH, Kosovo, Macedonia, Montenegro and Serbia, stated the White House.

McMaster pointed out that the current US administration remains fully committed to the Euro-Atlantic aspirations of the region and its efforts to integrate into Europe.

According to the White House spokesman, at the meeting they have discussed how the US and the Western Balkan countries can further deepen and expand its efforts to promote peace, prosperity and the rule of law in the region, including combating challenges such as corruption or organized crime.

They also discussed ways to deepen cooperation in the fight against terrorism and violent extremism, Voice of America reports.