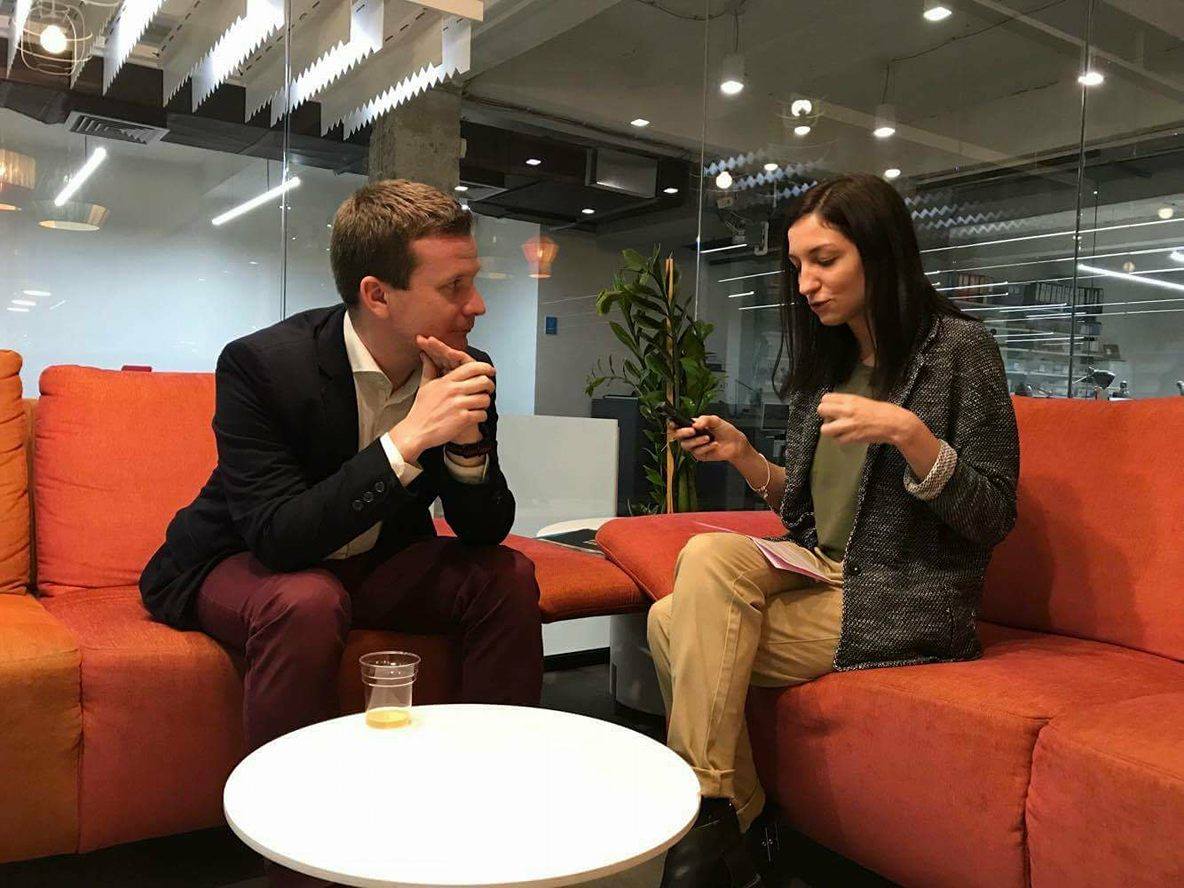 Interview with Michal Vit, Research Fellow at the EUROPEUM Institute for European Policy, a non-proﬁt, non-partisan, and independent think-tank focusing on European integration and cohesion.

Michal Vit: The biggest problem is what motivates the countries to cooperate.

An impression is created that there is a lack of drivers which cooperation and the integration should be based on. In addition, they are more dominated by politics and not by a more natural exchange that is running independently on the political narrative.

In this sense, we have to go back and go beyond this classical approach what the European integration should be about and we should ask what those drivers are – are they something independent on the political cooperation or it is something that is very closely tied to the politics that is shaping all elements of public life in the Western Balkans.

MV: I think that the most important thing is that the European integration is not about the top politics. Rather it is about the penetration of the European effort and the European cooperation on the regional and local levels. The EU integration is a process, not an untouchable and unreachable goal somewhere on the horizon. It is something very concrete, very specific that will influence the life of Serbian society from the very beginning until the very end. It will introduce new processes of ruling the country and it will be very demanding.

What the Czech society has learned and what can be very useful for Serbian context is that it is more about the process that is fulfilled by individual tasks and the way of doing instead of being an ultimate goal on the horizon.

EWB: How do you rate the progress of Serbia in fulfilling its obligations stemming from the accession process, especially those related to the rule of law reforms – a cornerstone of chapter 23? What are the achievements, what are the shortcomings and what is yet to be done?

MV: I think that the Serbian public should raise this question and see if it primarily understands the content of the rule of law. It should demand the rule of law and be dedicated to it.

EWB: There is a widespread assumption that the EU is “turning a blind eye” on the democratic backsliding in Serbia for the sake of stability and supporting Serbian “stabilitocracy”. How do you explain such an attitude of the EU towards the Western Balkans and Serbia in particular and could stability and the real politics put the insistence on the values on the sidelines in Serbia’s accession process?

MV: Currently, no. When you approach the European integration as a pursuit of benefits, very short-term benefits, you cannot put on the same line progress and values, they are totally different spaces that are not overlapping. Rhetorically yes, but not in reality.

If we get to the point where we will resign on values-based integration process, then we cannot talk about the integration at all. But does the EU need stability in the Balkans nowadays – yes. You should look at the drivers that motivate, let us say, Serbia to behave the way it does, what motivated the EU to use the tools and mechanisms it introduced and what is the role of the EU institutions and the member states’ institutions here in Serbia, what they do, how they create policies, how they push the local authorities here.

If you put it all on a table and try to make all these pieces work together, they won’t match, you cannot make a whole picture out of these all pieces, you will end up with a sort of cacophony.

EWB: Do you think that the EU will again resort to the “big-bang” when it comes to the integration of the Western Balkans or it would rather prefer the “regatta” principle?

MV: If the EU prefers the regatta principle, then the Western Balkans is lost.

Fresh Wind in the Sails of Enlargement