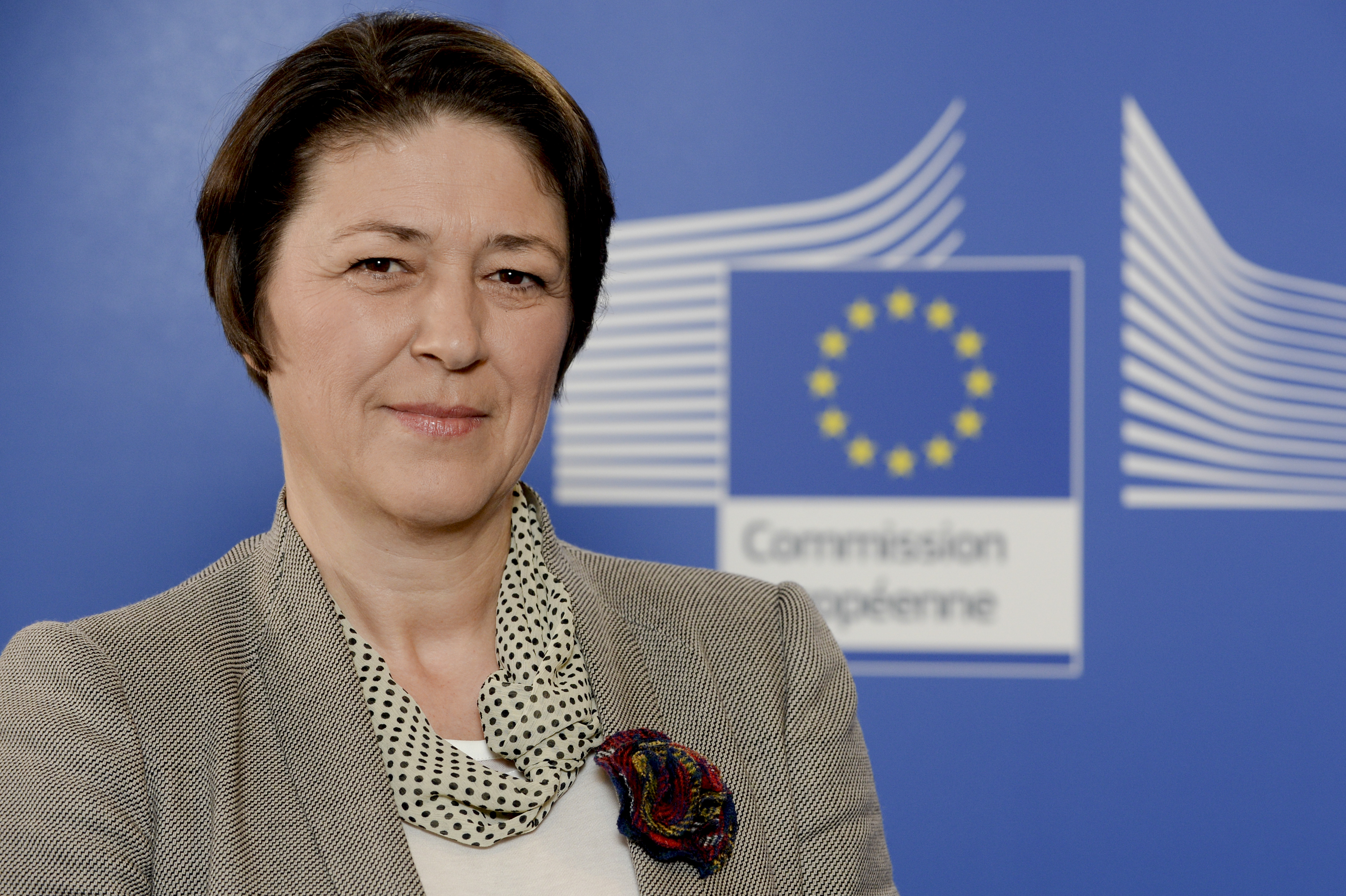 BRUSSELS – The decision to select Belgrade as the seat of the Western Balkans Transport Community was “purely merit-based,” European Commissioner for Transport Violeta Bulc said on Thursday.

“We had different offers on the table and, after careful examination, a choice was made on the one that offered the most compared to the criteria we set. I am very happy that a consensus on the seat was confirmed in Brussels and, above all, that the seat will be within the region,” Bulc noted in a statement to Tanjug.

“This will indeed reinforce the ownership of this project by the Western Balkans parties, which could contribute to its successful implementation,” she said.

The Transport Community Treaty “marks the beginning of a new era of cooperation between the EU and the Western Balkans parties, as well as connectivity for the whole of Europe,” she also said.