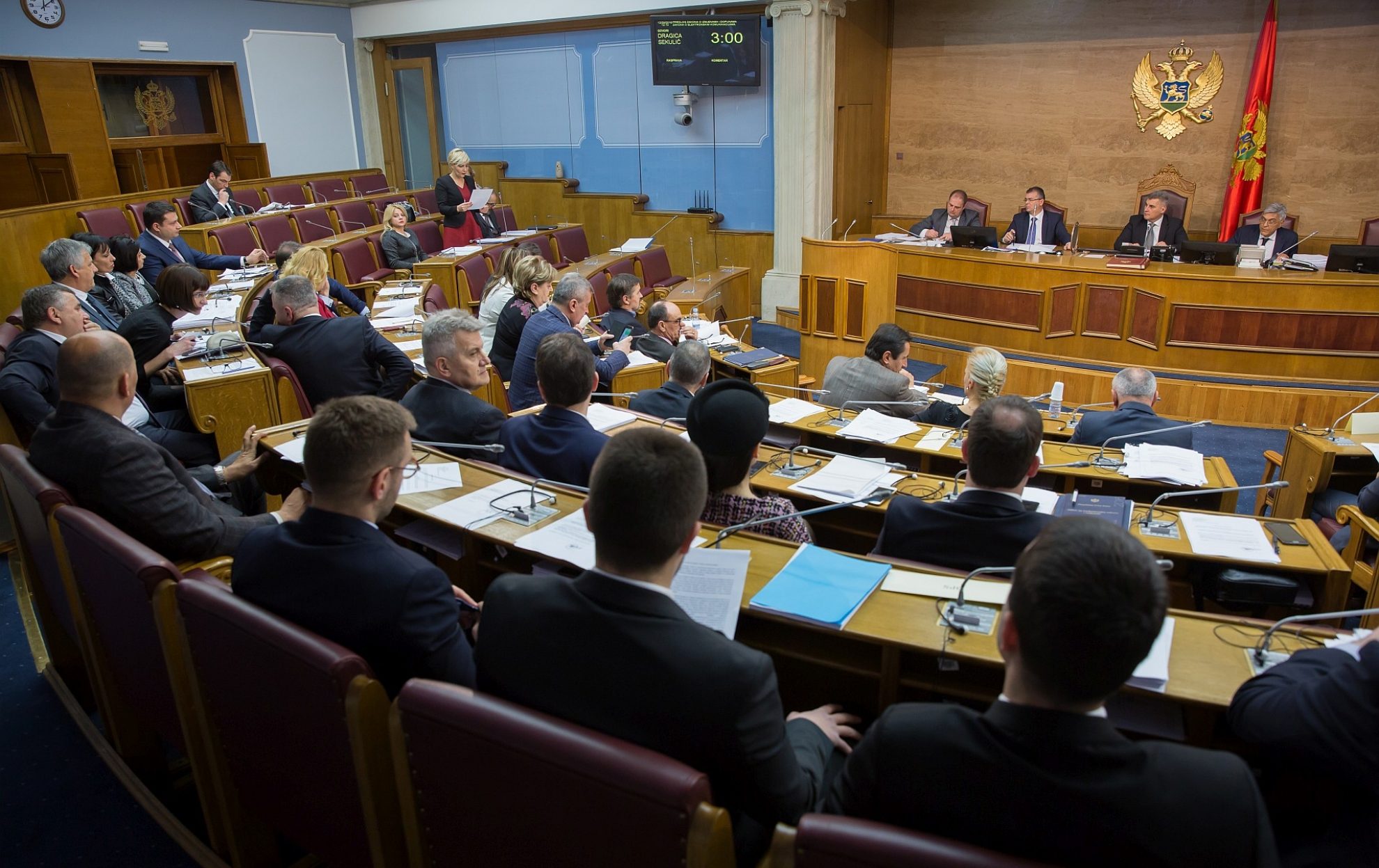 PODGORICA – After the return of most of the opposition MPs to Parliament, the institution has the necessary conditions for making decisions with a two third majority. It also regained its full legal and political legitimacy, insomuch that it can be said that there is no political crisis in Montenegro, Dnevne Novine writes.

DF announced its MPs would return to Parliament after more than a year of being absent from it.
Independent MP Aleksandar Damjanović and United Montenegro MPs Goran Danilović and Goran Radonjić will also end the Parliament boycott.
Thus 63 out of 81 MPs will be in Parliament (DPS-36, BS-2, SD-2, FOrca-1, HGI-1, DF-18, UCG-2 and one independent MP).
Speaker of the Parliament Ivan Brajovic commended DF’s announcement of returning to Parliament.
According to analyst Dragan Soc, in this way Parliament’s decisions would gain political legitimacy in addition to legal one.
previous post

EBRD provides a €40m for better roads in Montenegro