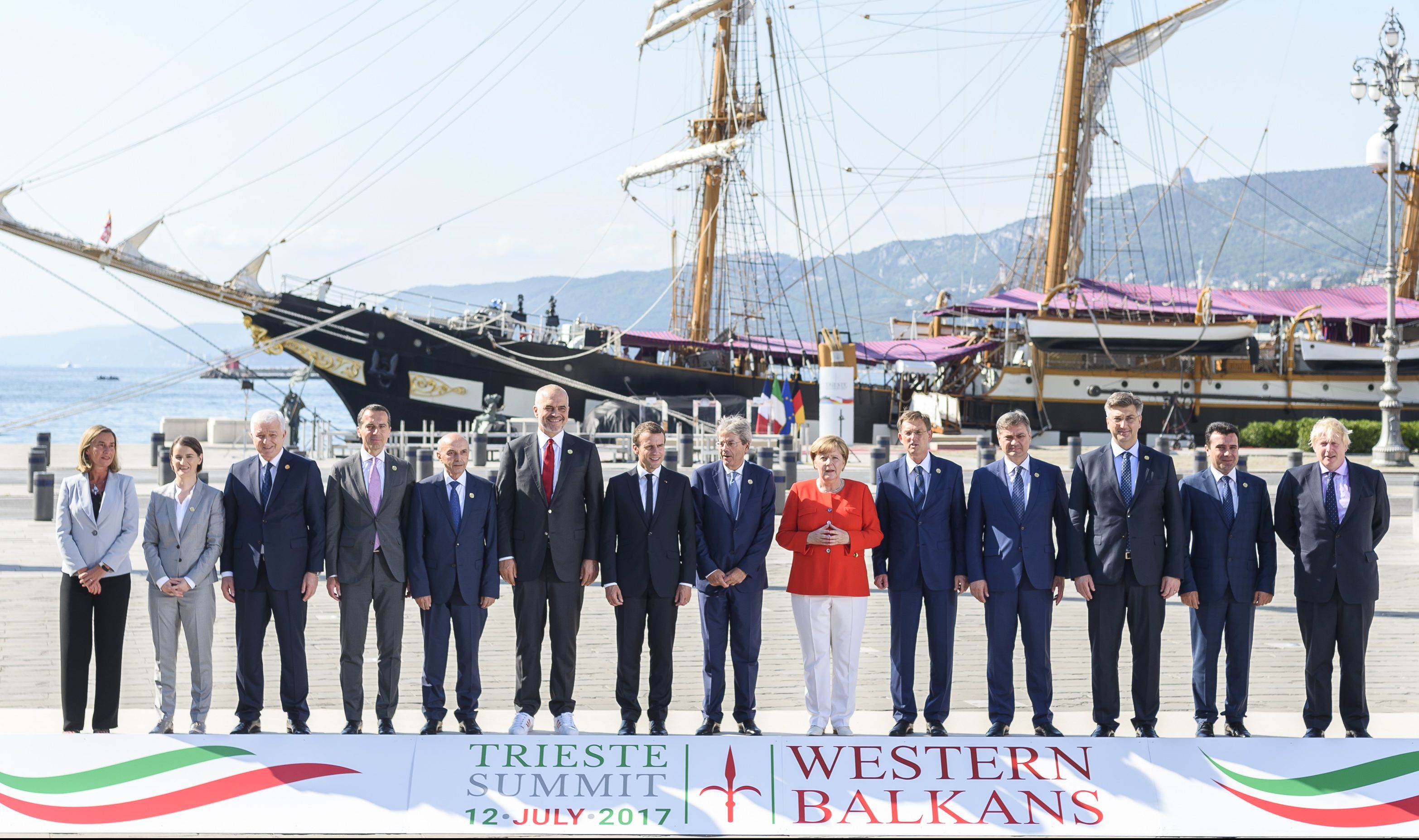 After his last visit to the Western Balkans, the Council of Europe Commissioner for Human Rights, Nils Muižnieks, expressed his concern that “reconciliation has stalled and is being superseded by mounting ethnic divisions and polarisation in the region”, pointing specifically to denial of genocide, glorification of war crimes and criminals, historical revisionism, inflammatory discourse and ethnic segregation in education.

This state of affairs is no surprise. One would be naïve to assume that the (re)establishment of economic and social ties would suffice for the (re)building of relationships between formerly conflicted parties in the post-Yugoslav space. With the recent history of massive and widespread human rights violations, it will only be the proper outcomes of the transitional justice mechanisms (and above all, the investigation and prosecution of war crimes, and the intergovernmental establishment of facts) that can substantially contribute to progress in reconciliation. These transitional justice mechanisms, however, depend on the political will of the powers that be – and consequently, they are at present rendering exactly the results described by the CoE Commissioner.

On the other hand, the shared goal of  Western Balkan countries – accession to the European Union – may act as an important driver of reconciliation. The EU’s reinvigorated interest in the region, and the forthcoming strategic documents and high-level forums dedicated to the Western Balkans, should, therefore, not miss the opportunity to inspire tangible progress in the process of reconciliation.

To begin with, the announced strategic document for the accession of the Western Balkans to the European Union, which is being prepared by the Commission and has been announced for February 2018, should include concrete measures to foster the reconciliation process. These measures should not be based on conditionality; conditionality was an approach suitable for fostering cooperation with ICTY, but it could backfire if applied to the broader process of reconciliation. Reconciliation should reverse the causes of conflict and be based on shared values and on restoring the dignity of victims as rights holders. The EU’s support should be focused on positive encouragement, and, unlike the so far positive encouragement directed mainly to the civil sector, the encouragement should be directed to the governments of the Western Balkan countries.

Two key measures would lead to tangible progress in the process of regional reconciliation and should be encouraged by the European Union: the setting-up of the regional truth commission (as recommended by the Coalition for RECOM), and  support for the prosecution of war crimes after the end of the mandate of the International Criminal Tribunal for the former Yugoslavia.

Firstly, the fact-finding (discovering and truth-telling) intergovernmental extra-judicial commission should be set up, reaffirming the internationally-recognised right to the truth – to knowing the full and complete truth about events that have transpired. The commission should ensure that the minimal standards of the right to the truth are met, through the establishment of a common database of facts about war-related violations of human rights, building on the legacy of the ICTY.

The completion of this task would not only contribute to the creation of a common memory of all the victims, but it would also contribute to building a culture of solidarity through mutual recognition of the injustices done to the victims, and to prevention of any recurrence of war crimes. The setting-up of the commission must be an endeavour of the formerly conflicted parties; however, as the countries of the region all aspire to EU membership, the EU is not a “third party”, but an entitled participant in the effort to set up the truth commission. To this end, the EC should in its upcoming strategy clearly communicate to the leaders and the societies of the Western Balkans the significance of setting up the truth commission.

Secondly, to ensure prosecution of suspected war criminals before domestic courts, as the other key mechanism of transitional justice, a working group within the International Residual Mechanism (which will perform the remaining functions of the ICTY) should be established. Its task would be twofold: to monitor  trials by the domestic courts and provide support to domestic prosecutors, as well as to provide expert assistance to countries in the Western Balkans in solving bilateral issues pertaining to universal jurisdiction, which have recently acquired strong political dimensions. To this end, in its forthcoming strategy for the Western Balkans, the EC should clearly state its support for the establishment of such working group within the International Residual Mechanism.

As a rule, the outcomes of transitional justice mechanisms provide the conditions for reconciliation; EU support for these mechanisms worldwide is grounded in the Policy Framework on support to transitional justice, through which the EU Action Plan on Human Rights and Democracy is being implemented. The two proposed measures fully correspond to the content and the spirit of the EU’s Policy Framework, and, what is more, could be replicated in  future reconciliation processes worldwide.

Reconciliation in the post-Yugoslav space is an issue often sidelined both in the region and internationally, partly because it is a politically sensitive issue, but also partly owing to the passage of time since the armed conflicts. Still, reconciliation underpins the security of the Western Balkans and the sustainability of the ties made through the linkage of the region’s economies and societies. Therefore, in its ongoing work on strategic measures that would speed up the Western Balkans’ countries’ accession to the Union, the European Commission could help the region’s stability and prosperity by including these proposed measures, leading to progress in the process of reconciliation. 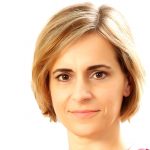