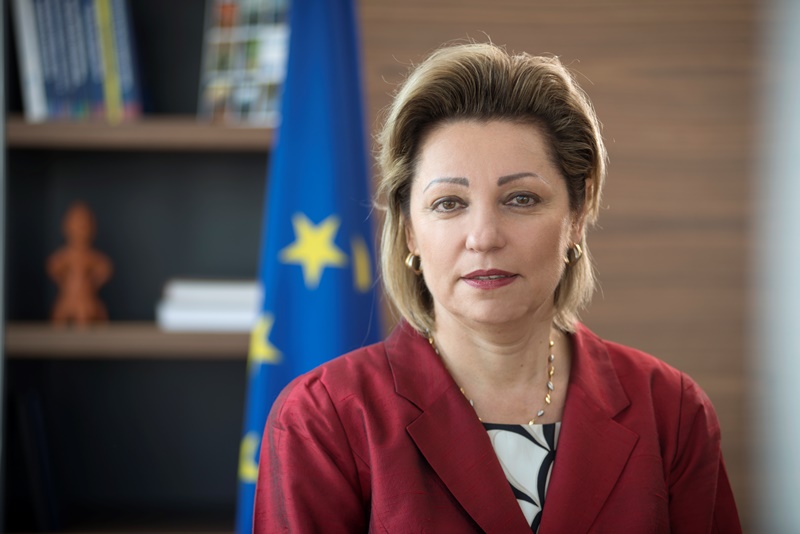 PRISTINA – Kosovo is a young democracy, and the EU continues to help Kosovo at many levels along the path to its European perspective, it was stated by the Head of EU Office/EU Special Representative, Nataliya Apostolova at the High Level Forum meeting on the rule of law and education sectors in Pristina.

She explained that the EU is working with Kosovo on structural ‘economic’ and ‘Rule of Law’ reforms fostering economic development and leading to political stability, and that is assisting Kosovo to develop a solid track record on the implementation of the SAA.

When it comes to the EU-recommended legislative agenda, Apostolova said she is happy to observe that the government has been doing a lot to advance the rule of law-related legislative agenda and that her Office is associated with this process and is actively supporting it.

“If finalised, these efforts will enhance your toolbox in the fight against corruption and organised crime. This in turn will lead to improving the assessment of Kosovo in the upcoming Country Report, which is due in April 2018. Until then, there is still time to conclude works on some crucial pieces of legislation stemming from ERA and the 2016 Country Report,” Apostolova added.

Speaking about education, she said that this sector is supported with substantial funds by many donors and that it is increasingly becoming a priority for the European Union.

“The EU Office alone has managed since 2007 more than 38 million Euro and we plan to spend some 30 million in the three years to come. This goes hand in hand with our political priorities, education is one of the 3 ERA pillars and we are discussing with the Government to increase the number of measures and cover all levels of Education in the Economic Reform Programme,” noted Apostolova.

“In the Rule of Law, in Education and across many other sectors, you can be sure that the EU is standing by Kosovo, fully devoted to working and achieving our mutual goals,” she concluded.