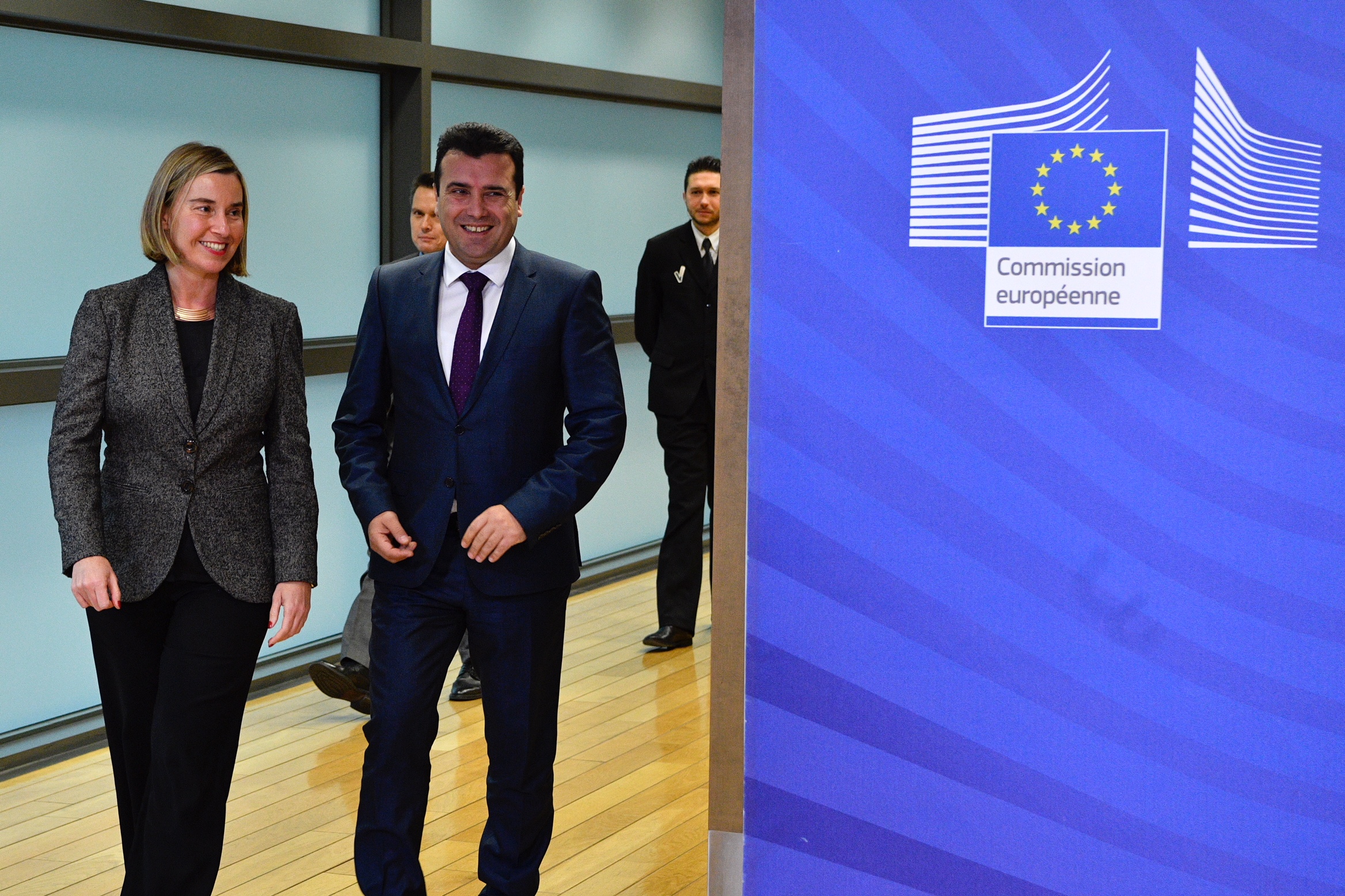 BERLIN – Macedonia, a veteran of the process of trying to join NATO, has been in line to join the alliance since 1999 when the country began its Membership Action Plan (MAP). In the latest NATO’s foreign ministers meeting, they have promised to review the progress of would-be members ahead of next year’s summit.

Even though the new Macedonian government, which came to power in May, sees NATO membership as a top priority, some challenges still remain. Recently, Macedonia called on Greece to recognize “the new reality” in the country and support its bid to join the EU and NATO, a move that would require overcoming the dispute over the country’s name.

Next NATO summit meeting will be held in July 2018, but aspiring members have already started asking whether they will be invited to the high-level meeting at the NATO’s HQ in Brussels, according to Deutsche Welle.

An official NATO statement issued after the alliance’s meeting of foreign ministers said that the group will review by April 2018 if any aspirant country has progressed enough to get the signal to join.

It is promising for the new Macedonian government that is aware of time ticking away, but Minister of Foreign Affairs Nikola Dimitrov said that 2018 will be the year things change.

According to the words of James Mackey, head of the Euro-Atlantic & Global Partnership office at NATO, it would be an oversimplification to portray the name dispute as for the only difficulty in Skopje’s NATO bid.

“We have seen some backsliding on democracy, rule of law, and accountability of the security services and the intelligence services” in recent years, Mackey told DW.

On the other side, he noted that the new government has committed itself to making the necessary changes.

Rosa Balfour, the German Marshall Fund Senior Fellow, said that Macedonia has seen public support for the EU membership grow since last year. Balfour cited data from the Regional Cooperation Council that show 54% of Macedonians in 2017 favoured joining the bloc.

Also, she urged Balkan watchers to join Macedonia’s swell of confidence that the coming year will be pivotal. Furthermore, Rosa Balfour compared Macedonia to Serbia, stating that Macedonians seem more committed to joining the EU than Serbia where many see Russia as their best friend.