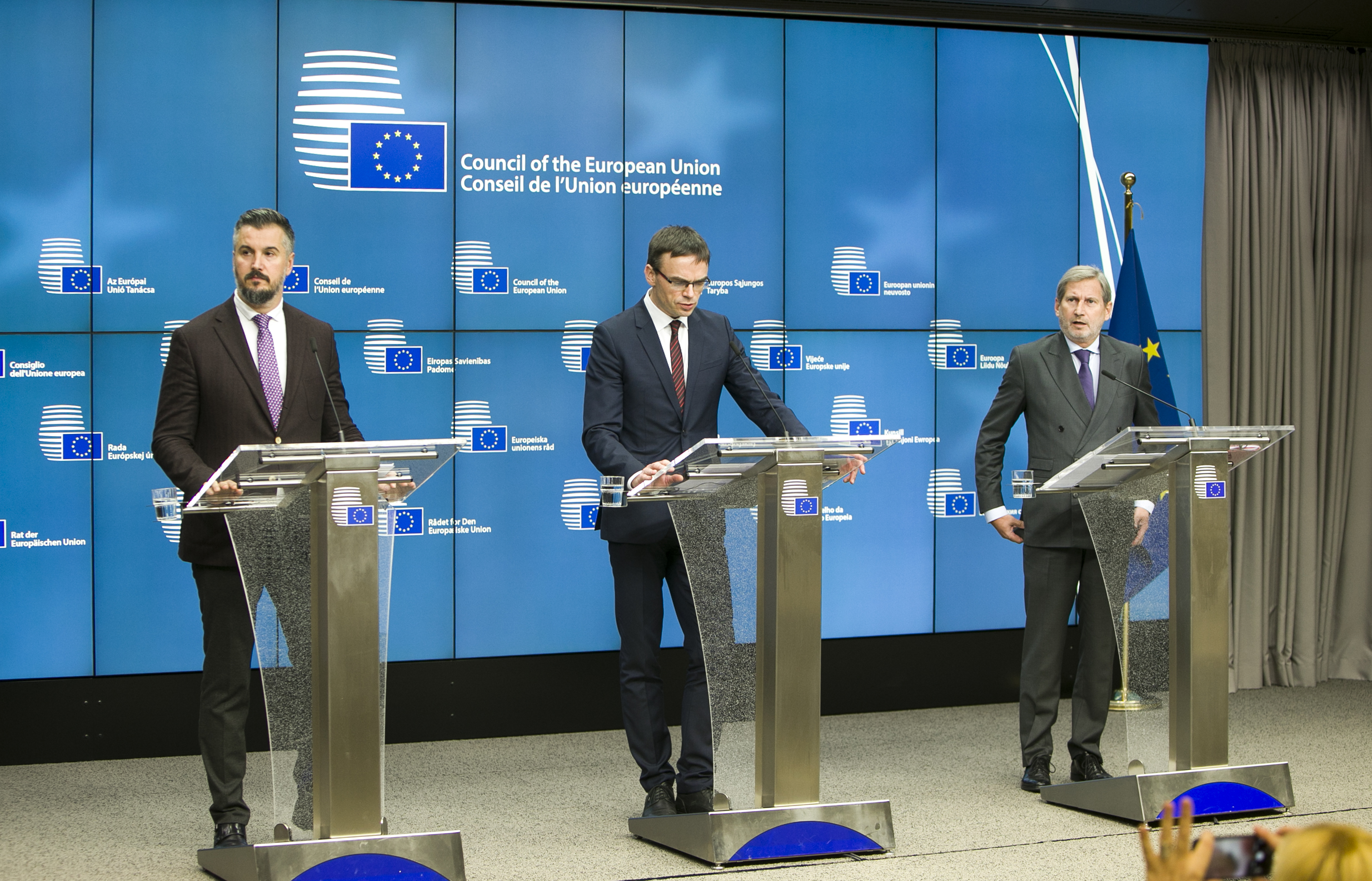 Montenegro applied for EU membership in 2008, two years after becoming independent from the Union State of Serbia and Montenegro. After the Commission’s green light in 2010, accession negotiations finally began. Since then, steady progress has been made on the Montenegro side. Out of 35 chapters, 30 have been opened and 3 are to be closed imminently.

The opening of 2 important chapters – on freedom of movement for workers and on the right of establishment and freedom to provide services – have actually just been announced this week.

It is no surprise that the EU expects Montenegro to make significant progress on essential areas such as the rule of law, including the fight against corruption and organised crime, and media freedom.

Progressively reducing external debt and deficit will be also crucial. These are all areas in which the EU and the European Parliament, in particular, require strong engagement from their partners and will not accept sub-optimal results.

The president of the European Commission, Jean-Claude Juncker, mentioned in the State of the Union speech before the European Parliament last September the possible accession of Serbia and Montenegro to the EU by 2025. This was just an indicative deadline and did not necessarily imply that Serbia and Montenegro would accede to the EU at the same time. Their accession negotiations are not inter-linked but follow their own paths.

The EU welcomed Montenegro’s accession to NATO last 5th June. That was an important step signalling Montenegro’s willingness to engage with the international community and a historic shift towards the Western Alliance. In fact, as expected, this triggered strong protests by Russia. In light of the above, there is no doubt that Montenegro is certainly moving in the right direction.

However, at the same time, the opposition’s continued boycott of Parliament since the October 2016 elections is extremely worrisome. The legal process concerning election day events is unfortunately still ongoing without any clear timeline for a court decision. I frankly do not believe the EU could ever accept such political situation in any of its Member States.

If Montenegro wants to accelerate its accession process, it should act as a modern and mature democracy and put an end to this internal conflict as soon as possible.

To conclude, while I am sadly witnessing the departure of the UK from the EU, I continue to strongly believe in the EU project and in Montenegro as one of its members, hopefully, in the very near future. In a few days, I will be meeting our colleagues from the Montenegrin Parliament alongside other members from a European Parliament delegation. At the time of writing, it appears part of the opposition will participate in the meetings. I hope this is the first sign towards normalisation of parliamentary work and I look forward to a fruitful and constructive discussion in Podgorica.

There is a need for a growing culture of regional cooperation 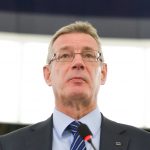 Member of the European Parliament from the UK. He is a member of the Group of the Progressive Alliance of Socialists and Democrats in the EP and the Chair of the Delegation to the EU-Montenegro Stabilisation and Association Parliamentary Committee.