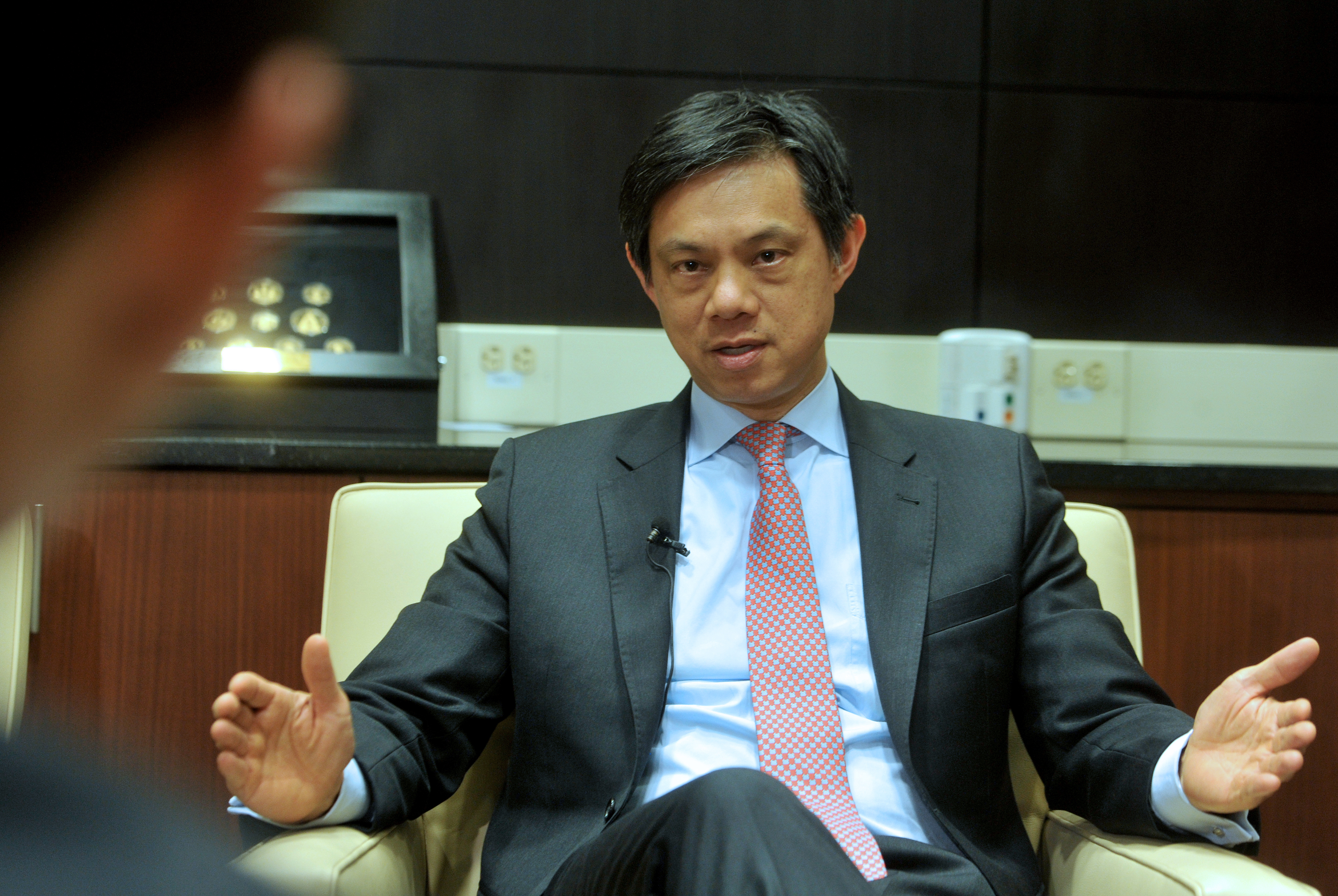 WASHINGTON – Skopje and Athens have an excellent opportunity to resolve the name dispute in 2018, told US Deputy Assistant Secretary of State Hoyt Brian Yee to the Greek news agency, AMNA.

He believes that after the local elections, Prime Minister of Macedonia Zoran Zaev has a clear mandate from the people to continue with basic reforms.

“I believe Athens and Skopje have an excellent opportunity to solve the name issue in 2018. The leadership and good will expressed recently by both governments on this issue are encouraging. The negotiations will be difficult, and both sides must make compromises, but the initial talks under the mediation of UN Special Envoy Matthew Nimetz seem to be constructive. We continue to support the UN process and encourage both countries to negotiate in good faith, with the facilitation of UN Special Envoy Nimetz,” said Yee.

According to him, he encourages the positive tone he sess from the Macedonian Prime Minister, especially in terms of improving relations with the country’s neighbors.

“Both rounds of local elections held recently were competitive and took place in an environment that respected fundamental freedoms. The voice of the public was loud and clear, reaffirming public support for the changes Zaev’s government represents? With his party’s strong showing in local elections, Prime Minister Zaev has a clear mandate to continue advancing key reforms,” adds Yee.

Regarding speculation and media coverage that he might be the new US ambassador to Macedonia, Yee says there are no such plans, because the White House is solely responsible for those issues and so far nothing has been reported.