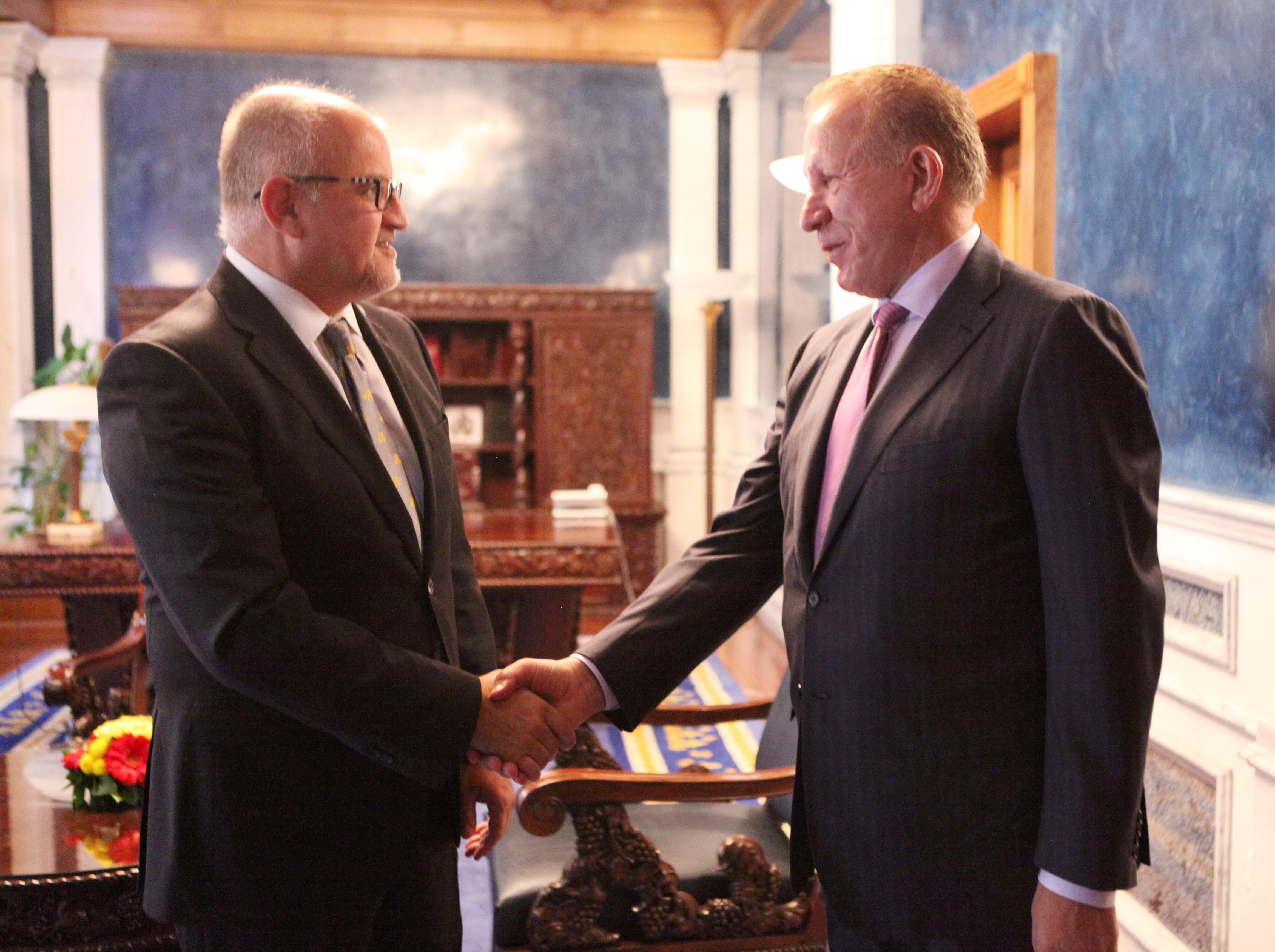 PODGORICA – The Kosovo Parliamentary Committee on Foreign Affairs did not send the Draft Law on Border Demarcation with Montenegro to the Parliament. It will decide on the matter at the next meeting scheduled of 15 January.

Until then, the State Border Marking Commission should submit possible additional arguments that Kosovo loses a part of its territory by the demarcation agreement, Radio Free Europe reports.

The commission, appointed by PM Ramush Haradinaj, reiterated before the parliamentary committee today that the former commission did not do the demarcation of the border with Montenegro, but established a new border line.

They added that the commission also exceeded its authority and that Kosovo had effectively governed the controversial part of the territory by 2009, which according to the agreement belongs to Montenegro today.