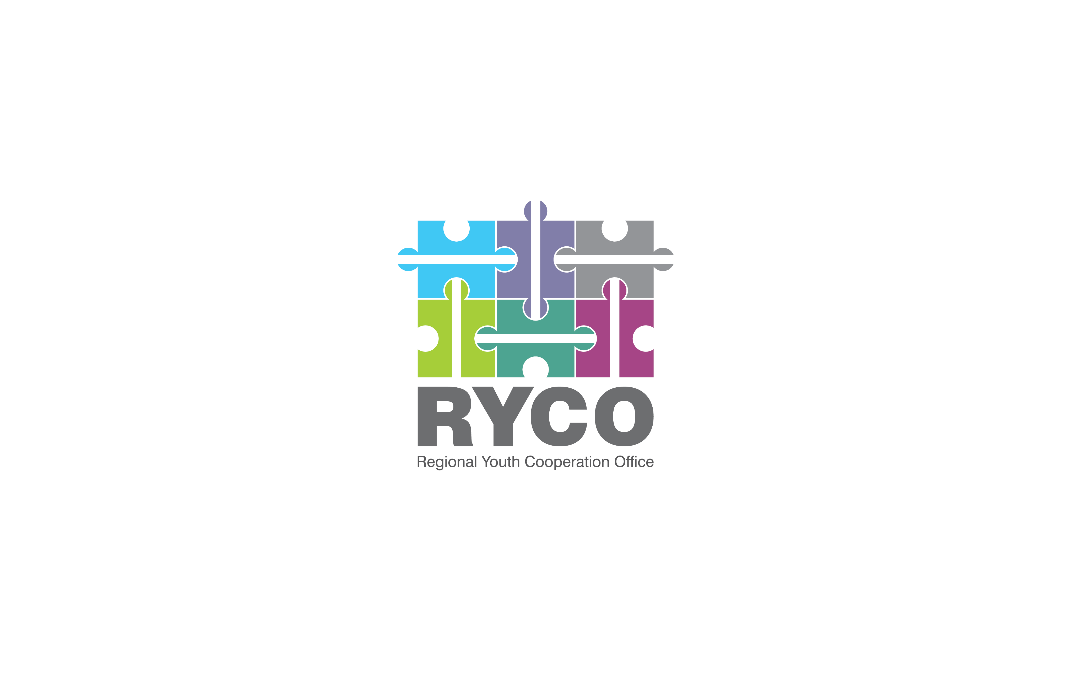 TIRANA – Western Balkans’ youth need to cooperate with each other and leave aside the inherited opinions of past generations, said RYCO regional coordinator, Kreshnik Loka in an interview for Albanian Telegraphic Agency (ATA) on Wednesday.

He added that youth strengthening and cooperation process has already started within Western Balkans.

RYCO, headquartered in Tirana, Albania, became operational on 11 July 2017 following the first call for proposals and soon to launch the second call.

RYCO is momentarily at a control phase of the first call for project proposals, Kreshnik Loka said.

“Project proposals are evaluated on youth cooperation and facing the past. The first call has been successful including 420 applications which the majority is in the third phase of evaluation,” Loka emphasised.

Referring to the importance of cooperation towards EU integration process, Loka pointed out that it is a key priority since the five priorities to EU integration are met through a regional cooperation and enhancing relations in the Balkans.

He also focused on the willingness Balkans’ youth have showed to cooperate with each other and get to know to their Balkans’ neighbours.

“January and February will provide the project winners whose projects will be implemented within October 2018, as it is expected, followed-up by the second call for proposals by RYCO, but the dates are not yet established. Since the first call was a pilot project to us, we will take the necessary time to launch a more thorough and comprehensive call,” RYCO regional coordinator, Kreshnik Loka said to ATA.

Reconciliation and Good Neighbourly Relations in the Western Balkans: A Continuing Dilemma?