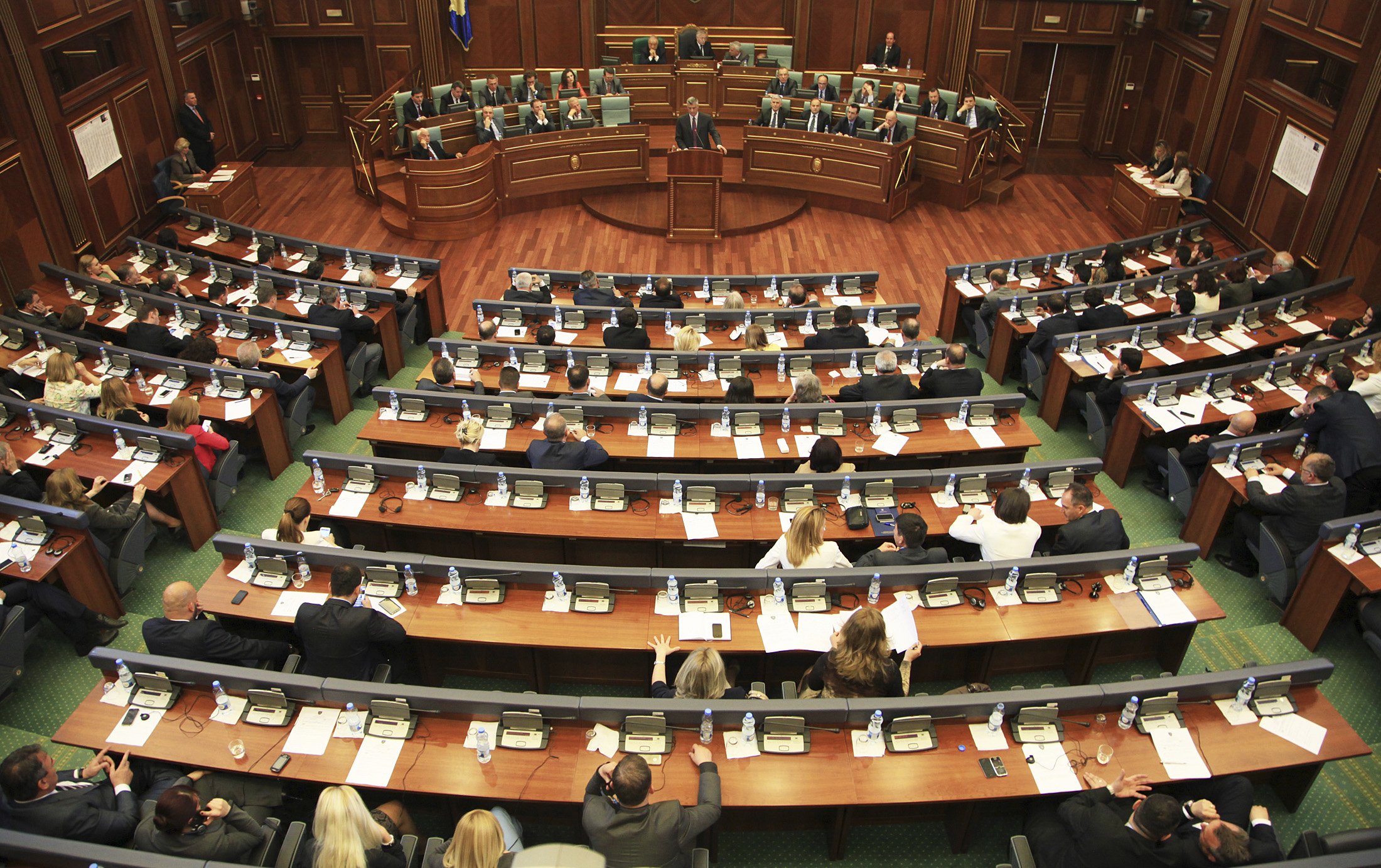 BRUSSELS – Top Kosovo politicians are getting edgy as a special court prepares to issue indictments for war crimes and the US and the EU have sounded the alarm over moves to block prosecution of ex-“KLA” guerrillas, Politico reported on Friday.

Recalling that a group of Kosovo assembly members tried late last month to suspend a law regulating the new court, the portal said President Hasim Thaçi, who was instrumental in getting the assembly to “approve the court in 2014 under heavy international pressure, now says he would sign such legislation.”

“The surprise U-turns alarmed Western powers. The US State Department expressed ‘deep concern’ and the US ambassador to Kosovo said Washington would view a repeal of the law as ‘a stab in the back.’ The head of the EU’s office in Kosovo called the attempt ‘appalling’ and ‘extremely damaging for Kosovo,'” it said.

Pejović: This government will finish accession negotiations with EU