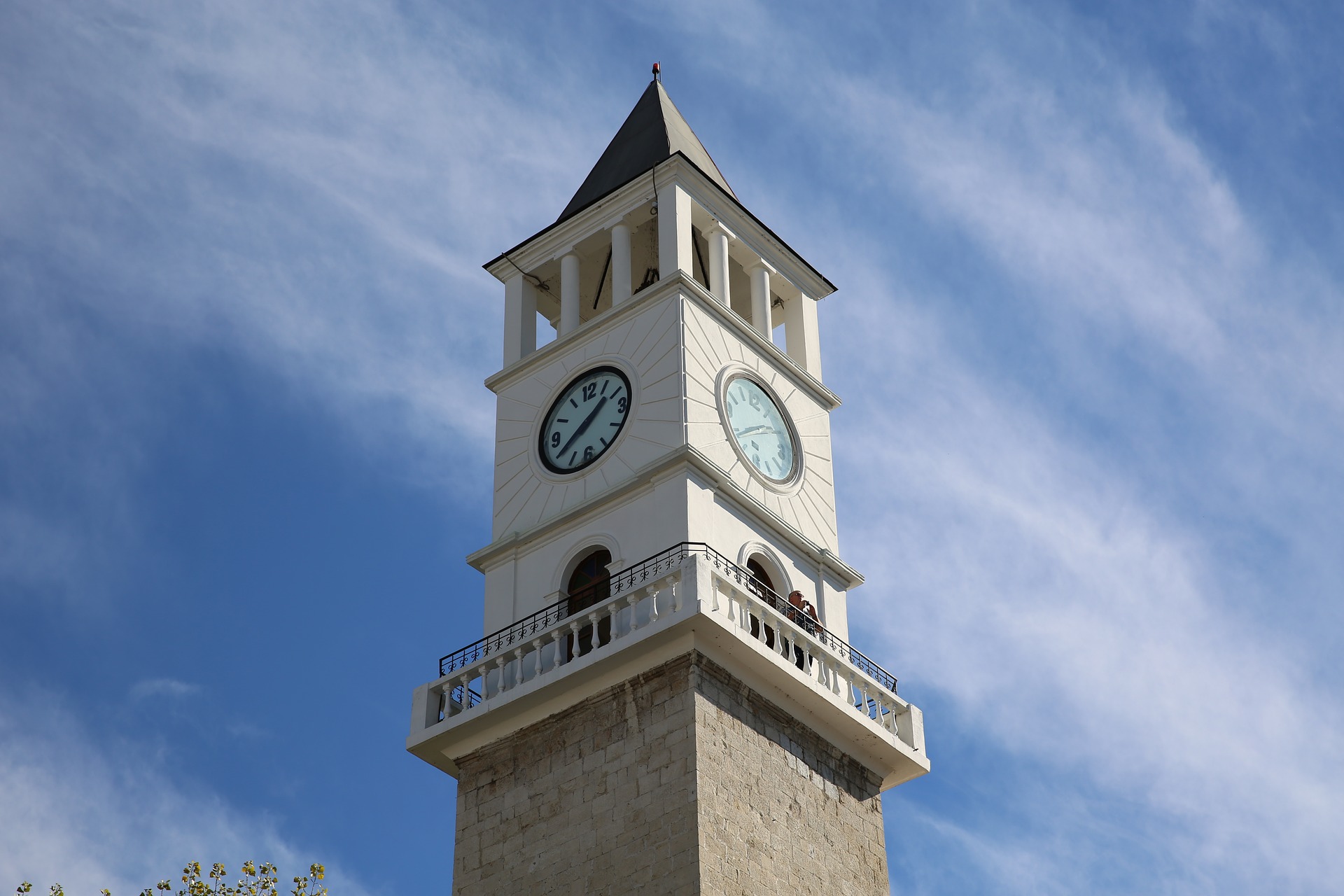 Albania submitted its application for the EU membership in 2009 and five years later it was granted EU candidate status, but without any exact date regarding the time period for the opening of accession negotiations.

Although starting the negotiations does not necessarily mean it would be an easy process, the EU needs to keep hopes alive among candidate states. Albania is very close to opening the accession talks and it is expected that this year will be decisive for the Albanian path towards the EU.

In previous months, Albanian Minister for Europe and Foreign Affairs, Ditmir Bushati, made very clear statements that Albania is expecting the European Council to adopt a decision in June 2018 on the opening of accession negotiations. He also warned the EU that it would be a huge disappointment for the Albanians if that does not happen.

In his opinion piece for Euractiv, Albanian Minister for Europe and Foreign Affairs noted that the opening of the negotiations is just the beginning of a long and challenging learning process.

“We know very well that it will take time, and we want to use this time to further transform our country in every sense and to bring citizens closes to Europe,” writes Bushati.

The situation will be more certain in April when the European Commission will present a report on Albania. While waiting to see what decision will be made after presenting the report, the EU Commissioner for the European Neighbourhood Policy and Enlargement Negotiations, Johannes Hahn, shared his optimism that the European Commission will offer a positive assessment in its annual progress report on Albania. He stated that no negative feedback has been given by any of the EU member states. Furthermore, the EU Commissioner for Enlargement noted that Albania has to continue to successfully deliver the reforms in five key areas, identified as public administration, corruption, rule of law, organised crime and fundamental rights.

What is more important is that the next month, the European Commission will present their Enlargement Strategy – a document with a clear vision for the Western Balkans including Albania. Also, the Bulgarian Presidency of the EU in 2018 might be of the crucial importance for the Western Balkan countries on their European path.

Recently, the Stabilisation and Association Council between Albania and the EU held its ninth meeting where Albania was acknowledged for its commitment to the reform agenda. The Council underlined that along with the other key priorities and judicial reform remained essential in Albania’s EU accession process.

Also, the EU welcomed the appointment of the vetting institutions in June 2017 and highlighted that this important success represents a step forward in the implementation of the justice reform in Albania.

Federica Mogherini, High Representative of the EU for Foreign Affairs and Security Policy stated that judicial reform happening in Albania is one of the most important reforms ongoing in any of the enlargement countries.

“We believe this would contribute to positive aspects in other fields, in particular in creating a more predictable and transparent environment for business and investors”, said Mogherini.

Albania was at a crossroads in 2016, forced to choose whether to continue its historical legacy of corruption and organised crime or to make a radical break on its way to the European Union. The vetting law is aimed at curbing corruption and political meddling in the judiciary, but also cleansing the justice system through a detailed examination of the assets and possible ties with an organised crime of all judges and prosecutors.

But still, Albania has a poor track record in investigating and prosecuting key figures in drug trafficking and other organised crime activities, as stated in the last year’s Freedom House report. Still, corruption within the public sector remains one of the country’s biggest challenges towards the EU.