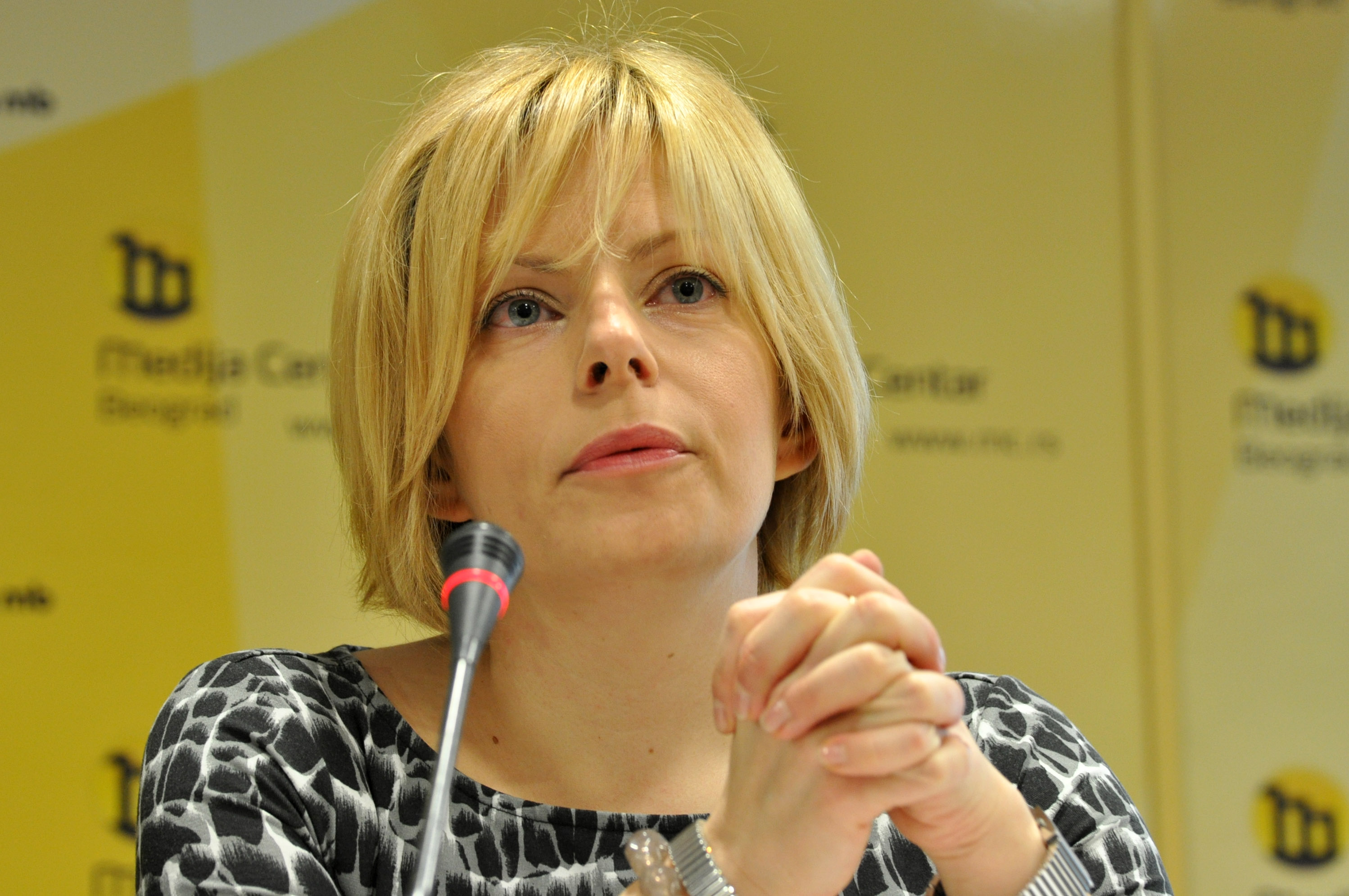 PODGORICA – The EU’s strategy for Western Balkans, which is to be announced in February, together with the EU and Western Balkans summit, to take place in May, would be a confirmation that the enlargement policy was back on the Brussels’s agenda, European Fund for the Balkans’ director Hedvig Morvai said in an interview with Pobjeda.

Morvai said that the countries of the region should be happy about such development of the situation, having in mind that the current European Commission’s (EC) term of office started with a moratorium on the admission of any new members and it was ending with the announcement of the new enlargement.

“Despite the crises that hit Europe in the meantime and the issues in our region, the positive trends are evident and they result in this new momentum in the European integration,” she said.

She said that the accession of Western Balkan countries to the EU as well governed and stable countries was more important than whether they do so simultaneously or not.