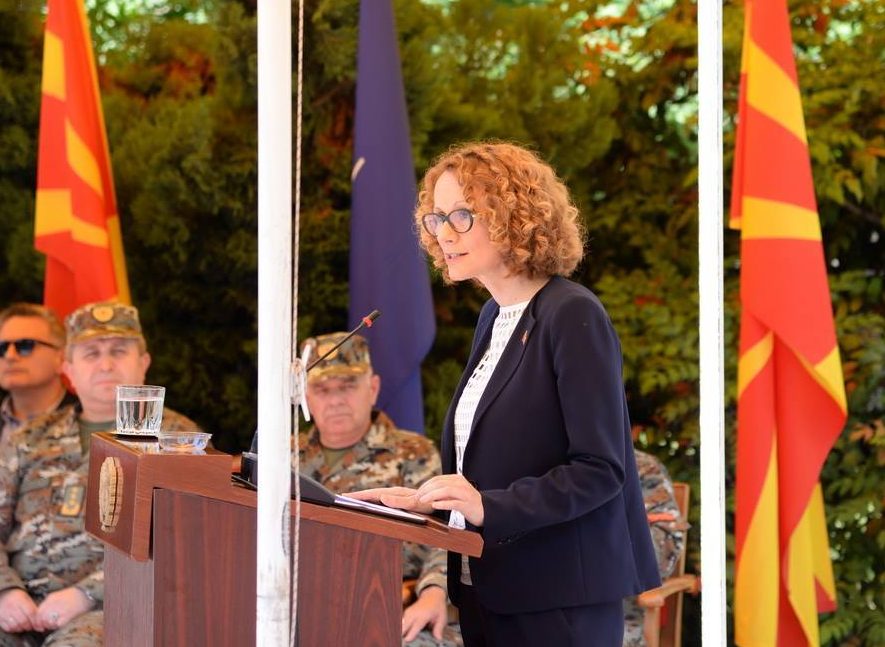 “This means that in the past six months, we managed to bring Macedonia back to the Euro-Atlantic path and managed to neutralize all the bad news, which have been continuously going through in Macedonia in recent years. We see the visit as an opportunity to present Macedonia in a different light, as a country that solves its own problems, which works on its own priority, and who realizes that membership in NATO and the EU means greater security and greater prosperity for the citizens”, added Šekerinska.

She emphasized that in the defense department, there is something to praise. We have received data on an increased defense budget, with already increased our participation in the NATO mission in Afghanistan, and with new policies of transparency and integrity.