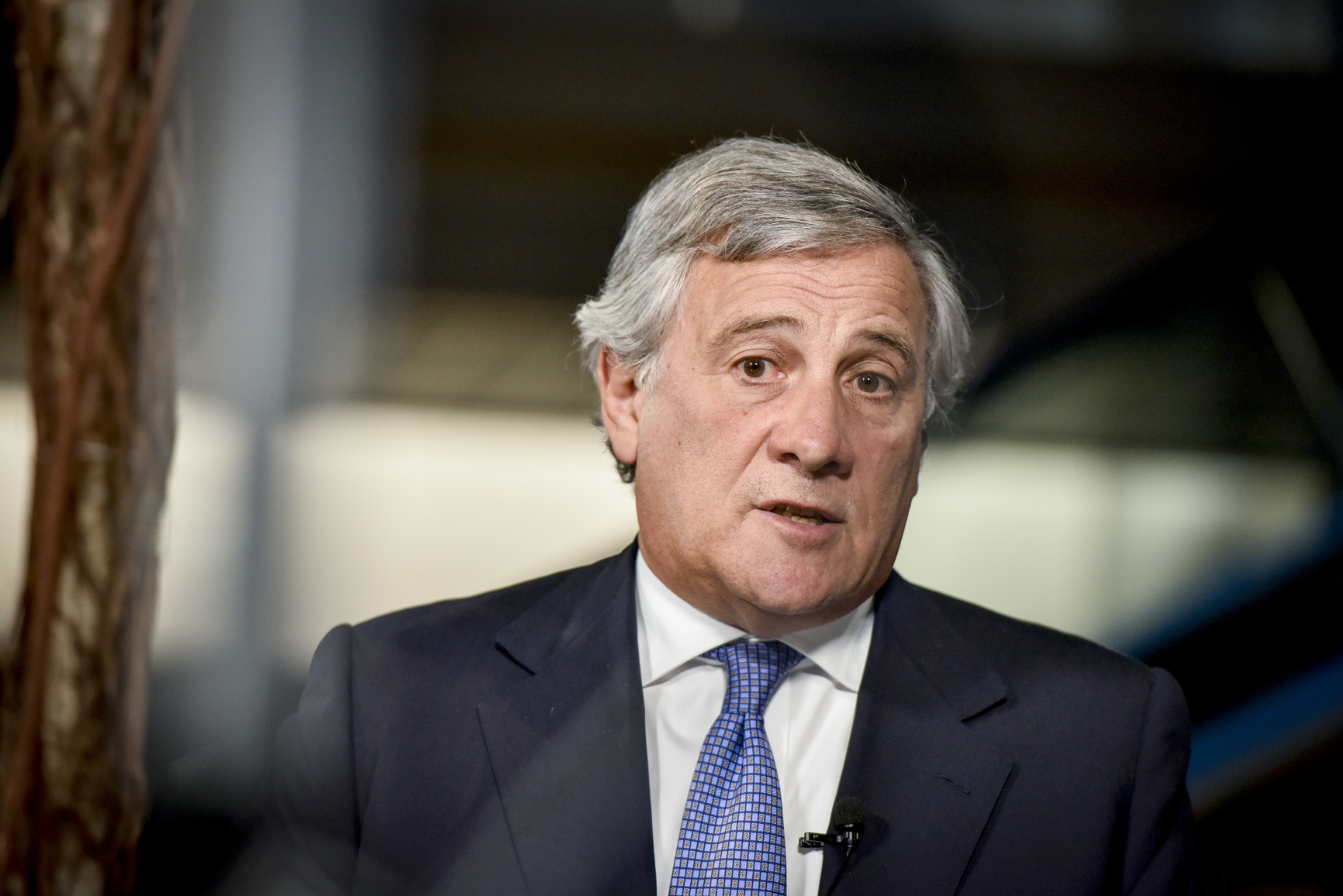 The President of the European Parliament Antonio Tajani, will pay an official visit to Serbia on Wednesday, 31 of January. During his one-day visit, he will meet with the Speaker of the National Assembly, Maja Gojković, and the Prime Minister, Ana Brnabić. Later he will have a bilateral meeting with the President of Serbia, Aleksandar Vučić. Tajani’s last meeting for the day will be with the First Deputy Prime Minister and Minister of Foreign Affairs, Ivica Dačić. The President of the European Parliament will also use this oportunity to meet with the members of the National Convention on the EU – permanent body for thematically structured debate on Serbian accession into the European Union. The European Western Balkans spoke with President Tajani ahead of his visit.

European Western Balkans: Montenegro and Serbia are seen as frontrunners in the Western Balkans when it comes to the EU accession process. Do you believe it is a realistic option for these two countries to enter the EU by 2025, given this is foreseen in the Enlargement Strategy?

Antonio Tajani: The Western Balkans have a clear and credible European perspective and can count on the European Parliament to support them in this process, but the ball is in their court. Significant progress is needed in areas such as rule of law, justice and fundamental rights in both Montenegro and Serbia and I think that both can be ready by 2025 – where there is a will, there is a way.

EWB: Given the fact that the EU has adopted the budget for 2018, could you tell us, did it envisage the resources for implementation of objectives in the Enlargement Strategy?

AT: The European Union is the Western Balkans’ closest partner not just in terms of trade but equally with regards to overall support: funds are available to back up the enlargement process in 2018 and in the years to come.

EWB: In some countries of the Western Balkan region, severe decline in media freedom and democracy, in general, can be noted. Somehow, those countries are advancing on the EU path. There is a term – stabilitocracy, serious backsliding in terms of democracy, while the EU remains silent for the sake of stability. How would you comment on this?

AT: Nothing could be further from the truth as championing fundamental rights is at the very heart of the European project. We foster democracy not only in enlargement countries but also around the world as it underpins peace and security. A prerequisite for candidate country accession is for it to fully respect and adhere to core EU values. It is non-negotiable.

EWB: Macedonia has made a remarkable progress when it comes to the reform process and good neighbourly relations. However, the biggest challenge remains – name dispute with Greece. Do you believe that this would be a good year for solving the dispute and that Macedonia can finally open accession negotiations?

AT: The Former Yugoslav Republic of Macedonia has made significant progress and I am optimistic both with regards to the naming dispute and being able to open accession negotiations soon.

EWB: There have been numerous reports noting that Russia is increasing its influence in the Western Balkans and that is the cause of instabilities. When asked who is the biggest donor to their country, most citizens in Serbia and some other countries of the region perceive Russia to be the biggest donor, even though it is the EU. What do you think can be done to counter this effect?

AT: We need to continue to stress that the European Union is the Western Balkans’ region number one trade and investment partner. Our relationship is forging links that will underpin strong, long-lasting political and economic ties for future generations. We need to nurture these bonds and allow the results to speak for themselves, as has already been the case in several areas.