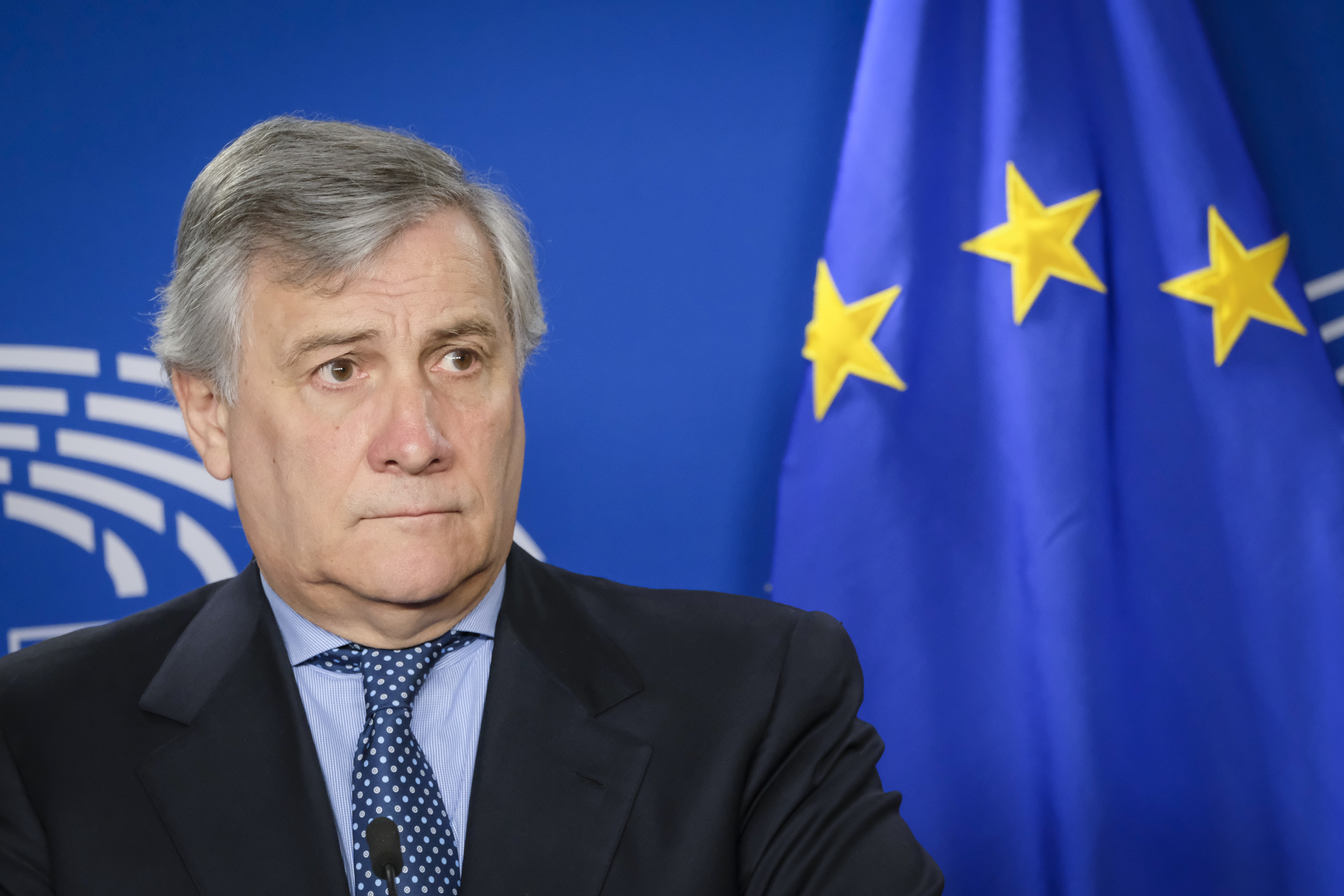 BELGRADE – The message I am bringing from the EU is that we recognise Serbia’s progress, that it is a bridge to other countries and that it is thus significant for it to get closer to the EU, European Parliament President Antonio Tajani said in Belgrade Wednesday.

After meeting with Serbian Parliament Speaker Maja Gojković, Tajani said they had had a useful and successful conversation about contributions and progress in Serbia’s EU approximation and accession process.

It is important for Serbia to have a parliament that is a protagonist of these developments and parliamentary diplomacy between the EU and Serbia is also significant, he said.

I think we are on the right track, Tajani said, adding that Serbia was a great European country in terms of culture, tradition and identity, which he said made the accession process easier.

Meeting with European Parliament President, Serbian PM Ana Brnabić said she expected the unveiling of the EU enlargement strategy to be an encouraging message to Serbia and its citizens and a clear signal that European countries saw Serbia as a future equal member of the EU.

Serbia is ready to accelerate the opening of chapters in the accession talks as the government has been working on reform processes in the country with commitment, she said.

Brnabić and Tajani noted that further progress called for focusing all efforts on solving issues related to key chapters 23 and 24, which deal with rule of law, and for continuing the judicial reform.

Tajani said the EU was supportive of a resumption of the dialogue on normalisation of Belgrade-Pristina relations as the only certain path to stability across the region.

Orav: We want to see Montenegro in the EU