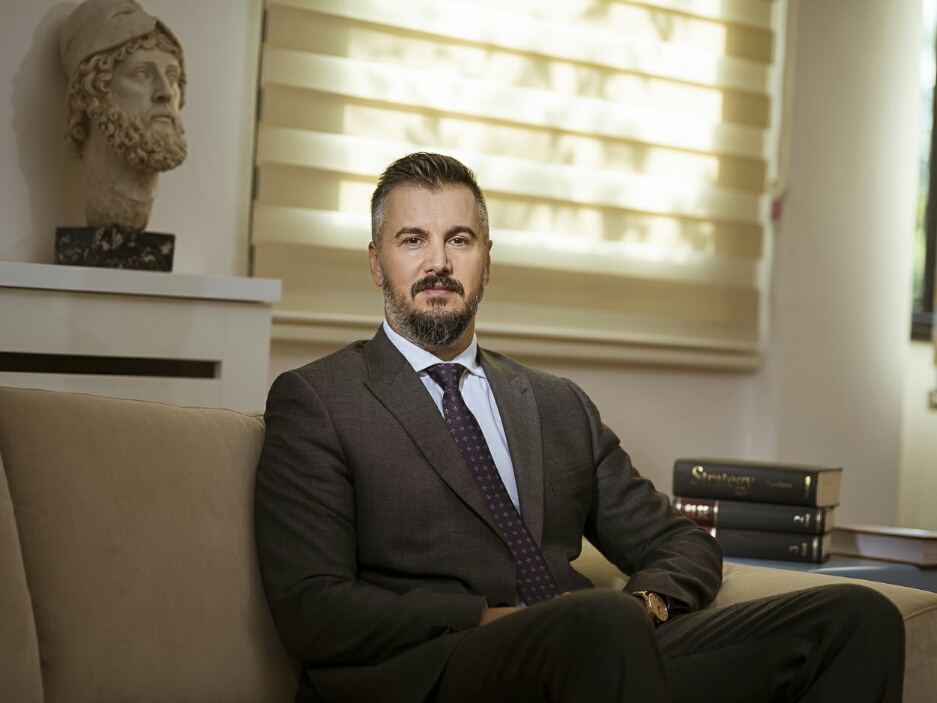 BRUSSELS – The strategy for credible enlargement perspective of the Western Balkans is a chance for the countries of the region to intensify the ongoing reforms and accelerate their path towards membership in line with the guidelines set out in the document. In that process, Montenegro has made the most notable progress and its European perspective is unquestionable, Minister of European Affairs of Montenegro Aleksandar Andrija Pejović and MEPs agree during the presentation of the EC strategy in Strasbourg.

Minister Pejović took part in the presentation of the Strategy for the Western Balkans at the invitation of the European Parliament and met with MEPs, who pointed out that the Strategy presented in the European Parliament by EU High Representative Federica Mogherini and Commissioner Johannes Hahn shows that the Union has a clear plan regarding the integration of the Western Balkans. Although the expectations of the strategy were higher, MEPs underscored that all the countries of the region are encouraged to continue producing good results, especially in key areas, emphasising that progress in accession will be based on the individual achievements of each country. In that respect, the MEPs emphasised the expectation that Montenegro, as a country that is a front-runner in the process, will continue with a good dynamics of opening and closing chapters, which will enable negotiations to be completed even before the set deadlines.

Minister Pejović pointed out that the Government of Montenegro recognised the areas in which additional efforts should be made and that, with the support of the institutions of the EU and the member states, it will continue with implementing reforms.

“The findings from the document are not novelty for us, and for that reason, we continuously work on improving the situation in the identified key areas. Montenegro will do everything to efficiently and effectively respond to the requirements of the accession process. We hope that the EU will continue to focus on the region in the future and continue to value individual results,” said Minister Pejović.

Emphasising the fact that Montenegro is the Western Balkans’ leader in the accession process, the officials exchanged views on how to use the Enlargement Strategy to make progress in each of the countries in the region

They agreed that, through demanding reform processes over the past decade, which were primarily encouraged by the European perspective of the Western Balkans, the countries of the region made a significant step forward in terms of developing democracy. In that regard, they said that it is important to strengthen the presence of the EU in the region in order to continue with the “transformative impact” of the European integration process, and prepare the region and the Union for new enlargements.