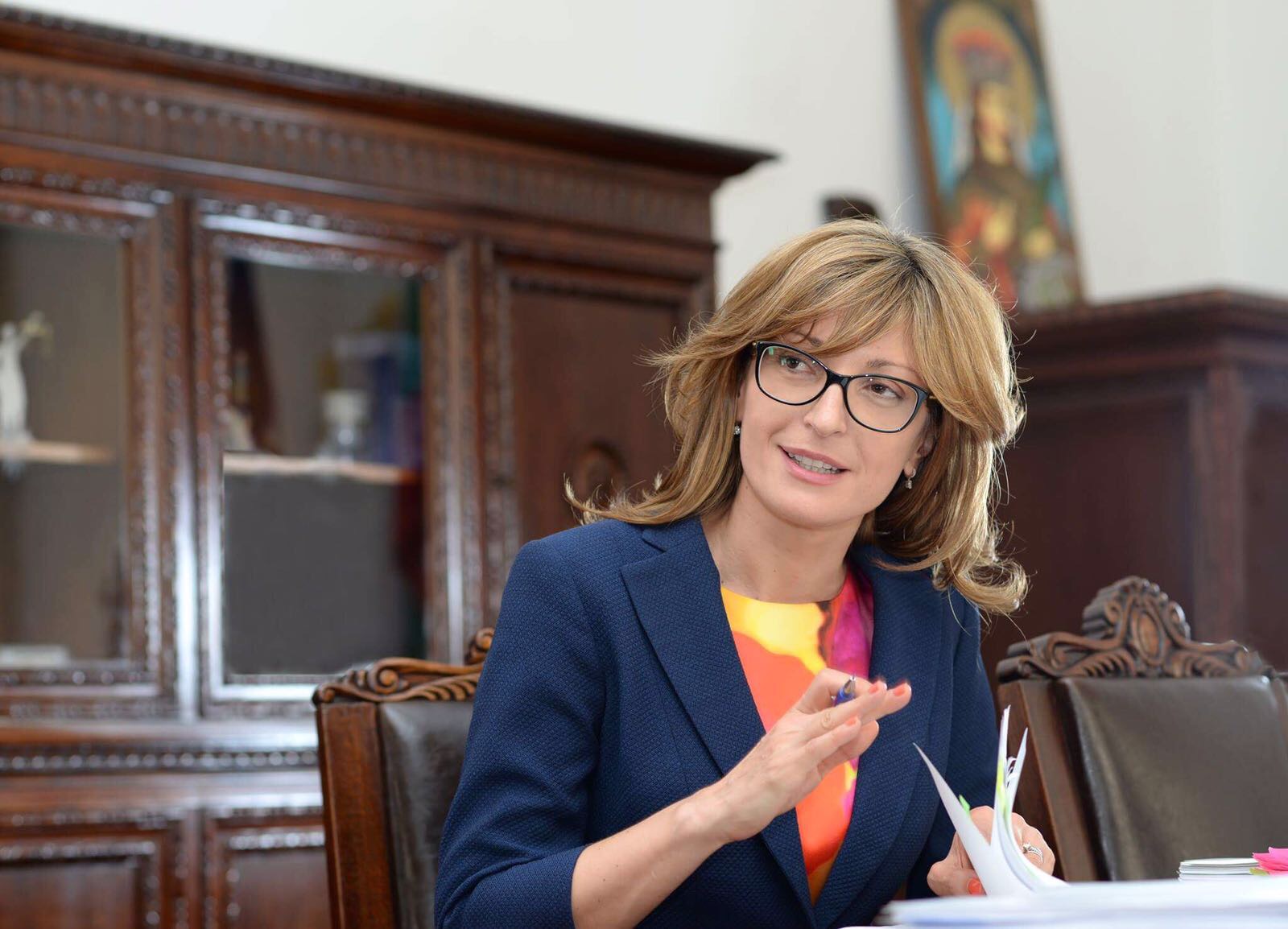 “Of all the things created and built by humankind as a part of life’s effort, nothing in my mind is better or worthier than bridges…They belong to all and treat all alike; they are useful, always built for a purpose, at a spot where most human needs entwine; they are more durable than other buildings and serve no secret or evil purpose…

…They are all essentially one, they are equally worthy of our attention, because they show the place where humankind encountered an obstacle and did not stop before it, but overcame and bridged it the way humankind could, according to understanding, taste, and circumstances…“

The severity and the meaning of the symbols that Ivo Andrić, the first Nobel laureate from the Balkans, described have not lost a single part of their credibility. Today they have new dimensions and meaning which are important for the future of the whole region and of Europe.

Political leaders and citizens from the Western Balkans have now the historically important task to overcome the obstacles and to build the bridge to their successful future, which is in the European Union. There is no other alternative. This is the future of the Union, because without the Western Balkans, our joint project will not be fully completed and Europe will not be a continent that is sufficiently stable and secure.

Lasting economic and political stabilization and guaranteed democratic development of the countries in the region are the long-term goals that we in the EU set ourselves for the present and I believe the Balkan political leaders do so as well.

Bulgaria is investing in a secure, prosperous, sustainable and social Europe. That is why the European perspective for the Western Balkans is not only a main priority of the Bulgarian Presidency of the Council of the EU, but also a lasting foreign policy commitment for us. We worked very hard for the last eight months to bring back this topic to the European agenda – and we succeeded. 15 years after the meeting in Thessaloniki, the EU leaders, as well as those of the countries in the region, will gather in May in Sofia, in order to proceed faster together to our common goal.

Now is the time for action. Now is the time for all six countries to speed up their reforms and to build good neighbourly relations. The Commission’s strategy for the Western Balkans not only recognizes the strategic importance of the region for Europe, but it also gives a clear horizon and a credible perspective that the countries could join the EU when they are ready. Some of the countries in the region are at a more advanced stage, while others are at the beginning, but the EU has clearly stated its readiness to give additional help for speeding up the reforms and improving the life of the people in the region. This help should provide additional motivation. 2025 is an ambitious goal and the fulfillment of it relies on big reforms in key political, economical and social aspects. The countries in the region needed a clear political signal that the doors of the European Union will remain open for them. And now, their political elites should focus on continuing the reforms, that would lead them to joining the family where they belong.

While in the last years the EU was committed to resolving other challenges and emergencies, related to its future, 2017 brought to the forefront some positive trends both for the Union and for the region of Western Balkans. Euroscepticism is losing ground. There are good dynamics in the relations between the Western Balkan countries.

One of the biggest demonstrations of that is the friendship treaty between Sofia and Skopje. It is a positive example of how the countries from our region can resolve their issues and can help with the strengthening the political stability in the region.

Now is the right moment for the leaders in the region to show responsibility and engage with accomplishing the needed reforms, as well as resolving some of the regional problems, to gain trust in their politics, and send a positive signal to the leaders of the European Union. The criteria are clear and the conditions should be fulfilled. Without giving any false hopes, we believe that together we can get a lot of things done.

The European Commission showed readiness to support the countries from the Western Balkans in six new initiatives – for strengthening the rule of law, the security and migration, the socio-economical development, the transport and energy connectivity, the digital agenda and dropping out roaming tariffs, as well as building good neighbourly relations. This is key for the future of the region.

Economic development is extremely important. In some countries in the region the youth unemployment is above 60%. Without the perspective of joining the EU and stable economic growth, a lot of young people are going to leave their countries, while they are the main driving force behind the development of every society.

The encouragement of public and private investments is a crucial element towards building long term economic growth. Building roads is just as important as developing cross-border energy relations. Transport, communication and energy infrastructure is of extreme importance to the countries in the region.

Bulgaria can help the countries in the region with ideas and projects, which will be of great value to their citizens. This is why we focus on the topic of connectivity in all of its dimensions – infrastructure, transport, digital, energy, social. This is a key factor for stimulating investments in the region and improving the relations between the Balkan neighbours and with the EU countries. It will also have significant impact on the economic growth and on generating a lot of new jobs in the region.

Removing trade barriers, encouraging cooperation between businesses, and development of the small and medium-sized enterprises sector in the region, drawing the attention of potential investors and stimulating the contacts between young people will significantly contribute to the positive perception of the Western Balkans in the EU.

The European Union is the biggest economic partner for the Western Balkans. The volume of the trade for 2016 is more than 40 billion euro. Between 2007 and 2017 the EU has invested almost 9 billion euro in the countries from this region via the Instrument for Pre-Accession Assistance (IPA). In 2018 additional 1,7 billion euro will be allocated towards these countries.

And as Andrić knew very well, roads and bridges are built not only with the purpose of carrying goods, but foremost shared ideas and values. Today we talk about partnership relations and solving our common problems together. It is in our shared interest in the EU if the Western Balkans are a region of stability, prosperity and security, where all values and rules of the European community are respected.

Because of all of this – let us not be deterred by any obstacles today; instead let us build our bridges. Because our tomorrow is shared

The New EU Strategy For The Western Balkans: What’s In Store For Bilateral Disputes

[EWB Interview] Matuella: The key reforms are not “for Brussels”, but for the welfare of the citizens 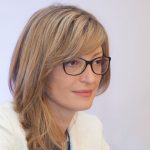 Deputy Prime Minister for Judicial Reform and Minister of Foreign Affairs of Bulgaria.