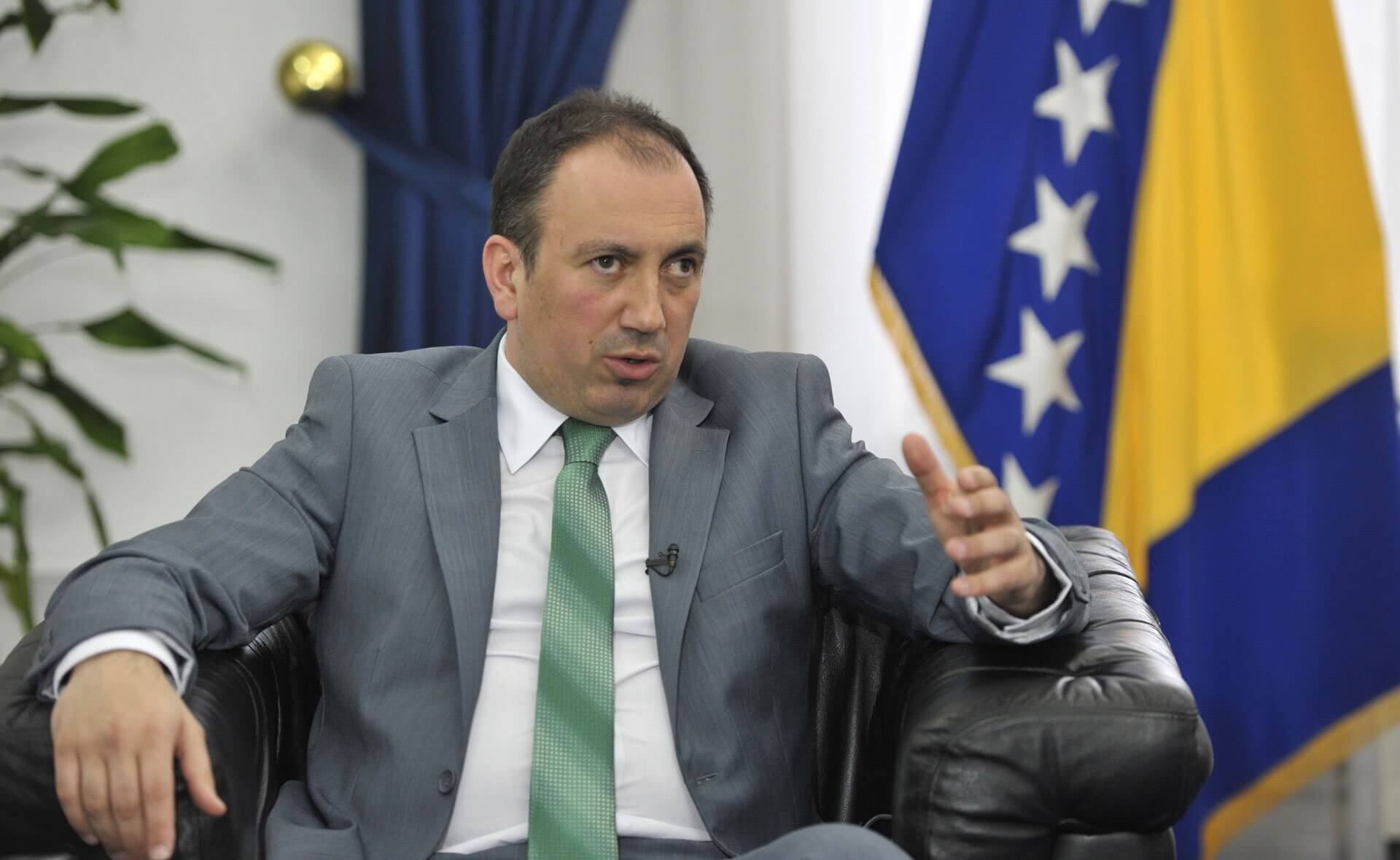 BANJA LUKA – Minister of Foreign Affairs of BiH Igor Crnadak said that visit of president of the European Commission Jean-Claude Juncker to BiH on February 28 is important.

“One of the prevailing assumptions is that the EU’s perspective is what creates an umbrella of good hope, a faith in the better future of all people living in Bosnia and Herzegovina, and in the region,” Crnadak said at the conference “Western Balkans and EU Membership – Strengthening Regional Cooperation faster EI process “, which is being held in Banja Luka.

According to him, all participants of the conference agree that “it is precisely this strategy that confirms that the EU committed itself to completing the job of joining the Western Balkans to the EU.”

On the other hand, as he said, it is a confirmation that all countries in the region have an open space to “move as fast as we are can with our institutions”.

“It is very important to me that today we have heard without any twist that the ambience and dedication is extremely positive in the parliamentary assembly of BiH and in the National Assembly and in the Federation Parliament when it comes to continuing the European road.”

He said that at today’s conference, he made positive conclusions on the EU strategy and expressed his satisfaction that the BiH Ministry of Foreign Affairs organized the conference, stressing that this was “a good opportunity for very useful ideas and thoughts that we have heard, as well as for the further promotion of, not only Bosnia and Herzegovina, but also Banja Luka and Republika Srpska. “

Preda: BiH cannot join the EU with this level of corruption