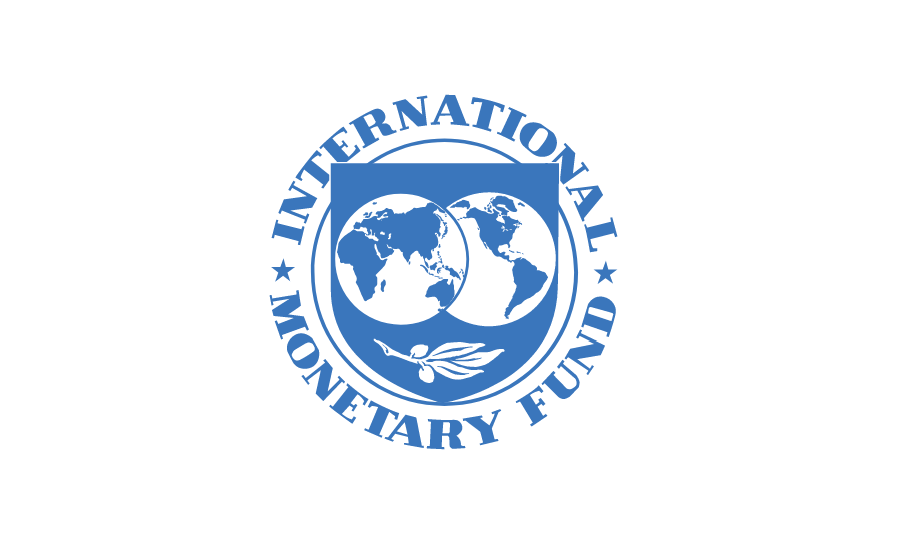 Shortages of core public infrastructure in the region could be a significant obstacle for further economic growth and faster income convergence, reads the new IMF publication. The level and quality of public infrastructure in the Western Balkans, coupled with an unfinished transition and a burden of inefficient state-owned enterprises in some countries, a doubtful business environment along with impaired banking sectors, and continuous emigration and related brain-drain are key contributors to the lack of competitiveness and stagnation in the region, according to the authors of the paper.

The paper first focuses on the historical background pointing at the long history of low stocks and poor public infrastructure in the region. Notwithstanding a steady increase in public investment that was supported by international initiatives, the region still falls well behind the EU average.

“Despite the recent surge in capital spending, the overall capital stock has remained low compared with the EU average and that of other neighbouring regions, with the only exception of the CIS countries [Commonwealth of Independent States]. This is largely explained by the legacy of underinvestment by the former Yugoslavia and subsequent capital depletion over the 1990s. Albania’s protracted isolation has played the key role in its low capital stock legacy,” states the publication.

In addition, of major concern is a weak quality of railroads and railways, due to the legacy of grave underinvestment, inadequate maintenance and poor project selection and implementation, and an unevenly developed energy sector.

“Albania, Kosovo, Montenegro, and FYR Macedonia suffer from an unstable energy supply and frequent outages, coupled with large distributional losses, due to obsolete and low-capacity power plants. The situation is less critical in Bosnia and Herzegovina and Serbia, where electricity supply is largely secured”, reads the paper.

Deeper regional integration of the Western Balkans is potentially limited by uneven infrastructure development – ranging from the 30% lower than the EU average in Serbia, to nearly 70% in Albania. According to the authors, this significantly reduces their attractiveness as a destination for foreign direct investments inflows. They also point at the politicization of infrastructure investments in the region, coupled with weak and unstable regulatory frameworks to undermine private investments in infrastructure.

Another severe issue is high-level of public debt in the countries of the region, with some of the countries (Albania, Serbia and Montenegro) exceeding threshold of 65% of GDP for total public debt which the IMF uses as an indicator of economic vulnerability.

The authors have in addition listed a set of recommendations to alleviate public infrastructure gaps. Thus, it is indicated that the Western Balkan countries had to mobilize domestic resources to create fiscal room for critical infrastructure spending, for which additional fiscal space would be made by containing current spending and increasing capital spending as well as through stronger revenue mobilization. In addition, efforts are needed to bolster public investment management to improve efficiency of public spending on infrastructure in the Western Balkans.

The paper, too, calls for external sources to largely finance the scale-up of public infrastructure, as it would “free scarce domestic resources for private sector investments, improve project selection and implementation, and mitigate debt sustainability risks” and bolster stronger regional coordination.

Meeting of Xhaferi and MEPs Vajgl and Kukan

Key findings of the 2021 European Commission Report on North Macedonia