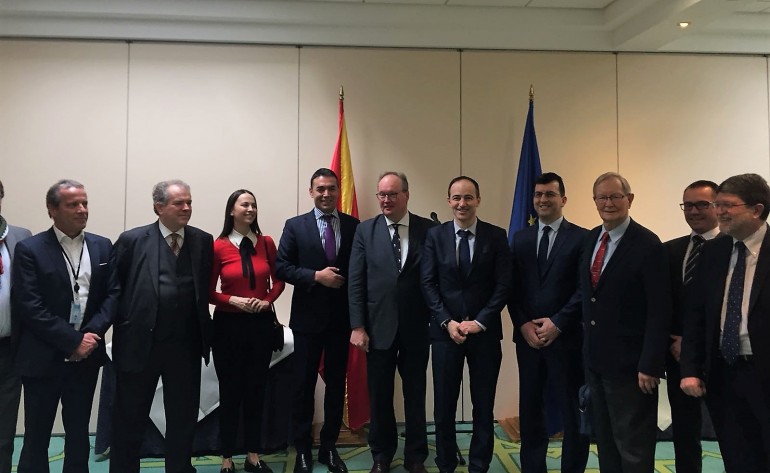 Minister of Foreign Affairs of Macedonia, Nikola Dimitrov participated in Brussels at inaugural ceremony that marked the resumption of the activities of the “Friends of Macedonia” in the European Parliament, led by Dutch Euro-MP Hans van Baalen of the ALDE. “Friends of Macedonia” is an informal group, composed of MPs from the European Parliament from different political groups, who after a pause of almost three years, started working again. The group was conceived as a kind of forum for providing support a firm support to Macedonia for its European path. “Your support for our efforts to build a democratic, stable, prosperous and European Macedonia is significant and motivating,” said Dimitrov.

EU-ODIHR to assist improvement of electoral systems in Western Balkans