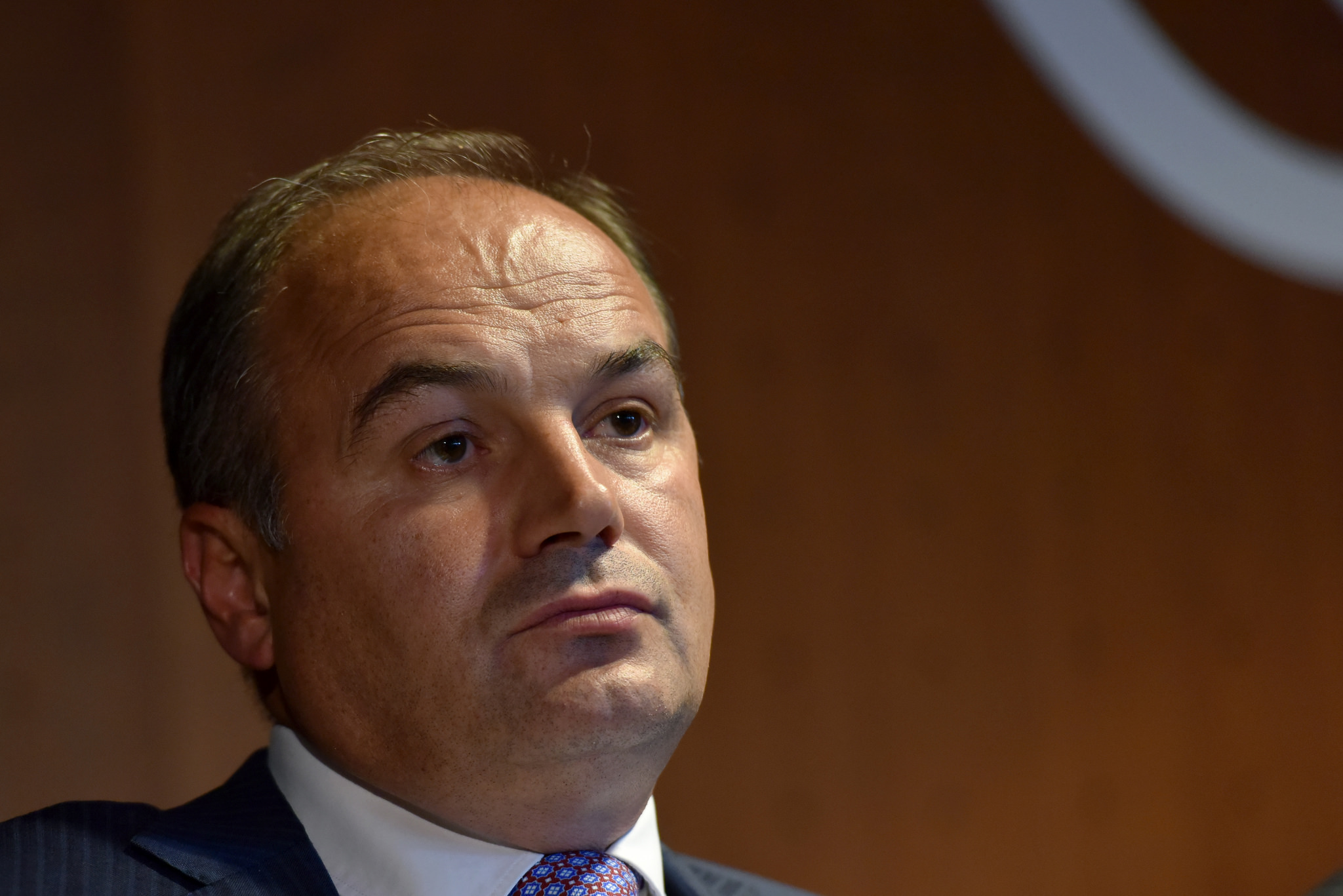 Interview with Enver Hoxhaj, Deputy Prime Minister of Kosovo and Vice President of the Kosovo Democratic Party (PDK). Hoxhaj is the former Minister of Foreign Affairs and Minister of Education of Kosovo.

European Western Balkans: The EU is the biggest financial donor in Kosovo, while at the same time Kosovo is the only example in the region that does not enjoy visa liberalization with the EU. How do you comment on this paradoxical situation?

Enver Hoxhaj: Indeed, it is unfair that the citizens of Kosovo are the only ones being deprived from moving freely in Europe. Kosovo is working its way to the ratification of the border demarcation with Montenegro, which is crucial to getting visa liberalization. We’ve also marked significant progress on fighting organized crime and corruption. According to Transparency International report, Kosovo has marked the biggest progress of all the Western Balkans countries on fighting corruption, which motivates us to work harder and get visa liberalization within less than a year. The political will to deliver on what we agreed with the EU exists in Kosovo, but we also need the European Union, especially the member states, to show their will to support the citizens of Kosovo. After all, the freedom of movement shouldn’t be a political matter, because it is a fundamental right of every citizen of the world.

EWB: In recently presented EU Western Balkans strategy, it is only noticed that Kosovo has an opportunity for sustainable progress on its European path without any concrete dates. What are the main obstacles on your path towards the EU? Can you imagine Kosovo’s future and existence without its “European future”?

EH: With many obstacles, we have managed to successfully integrate in multilateral organizations. Tremendous achievements have been marked in our way to European Union: Kosovo has signed the Stabilization Association Agreement, a contractual document between Kosovo and EU; we are implementing the European Reform Agenda, which has 22 priorities and are the key to our European perspective. On the other hand, since last year, we have enhanced interaction with NATO and we will soon move towards transforming Kosovo Security Force into Kosovo Armed Force.

Kosovo remains the most pro-European country in the region, but unfortunately, there are still five countries that have yet to recognize Kosovo. This is an obstacle in our European integration process but Kosovo Government is fully committed to its Euro-Atlantic future, and we are expecting to move forward our EU agenda by getting visa liberalization and candidate status for membership in the European Union.  On the other hand, supported by Russia, Serbia has a hostile approach towards Kosovo and other neighbors, aiming to directly interfere in the countries of Western Balkans. It’s crucial for the peace and stability of the region that all Balkan countries become part of EU, but we have to be careful with Serbia’s and Russia’s intentions, who use the region as a geo-strategic chessboard, which risks destabilization of the Western Balkans and its European perspective.

We are not in favor of the European Commission separating the six countries on three different speeds. A fair and inclusive treatment of all the WB6 countries is extremely important in order to have a successful integration of the Balkans

EWB: President of EU Commission Jean-Claude Juncker visited Kosovo and spoke about the need to pass the demarcation agreement with Montenegro. When do you expect that agreement to be signed as Kosovo Assembly was not successful in its previous attempts?

EH: There is no more important and more urgent issue for Kosovo and its citizens than visa liberalization with the EU, thus the vote in favor of the ratification of the agreement on demarcation puts an end to the unfair isolation of Kosovo. It is an internal issue of Kosovo and has nothing to do with Montenegro in bilateral terms.

We have managed to sign an annex agreement between the President of Kosovo, Hashim Thaçi, and the President of Montenegro, Filip Vujanović, which has created preconditions for a consensus between the Albanian political parties, except Lëvizja Vetëvendosje, to vote in favor of the demarcation. As of today, the Parliament of Kosovo has called an extraordinary session to be held on Tuesday afternoon, in order to ratify this agreement.

EWB: Also, the EU Western Balkans strategy underlines that the process of transitional justice is incomplete. Is Kosovo ready to prosecute and investigate war crimes, which were raised in a 2011 Council of Europe report produced by Swiss politician Dick Marty, committed against Serbs and civilians of other nationalities during and after the Kosovo war?

EH: Kosovo has shown its commitment in implementing transitional justice mechanisms and we are ahead of neighboring countries in this respect. Kosovo has had close cooperation with ICTY. All the accused from Kosovo have gone to the Hague voluntarily, most of whom have been cleared of all charges as innocent. This shows our will to deal with the past. Kosovo Parliament has also adopted the law on the Specialist Chambers and Specialist Prosecution to conduct trials for allegations of war crimes in Kosovo. Our cause was just, there’s nothing we want to hide, and we are ready to face the past, as well as deliver on our international obligations.

EH: The technical dialogue has restarted and we expect concrete results soon. The new enlargement strategy is very important as it confirms the European perspective of the Western Balkans. In addition, this document recognizes Kosovo – Serbia dialogue as key to sustaining peace and stability of the region. We are expecting to end the dialogue by reaching a legally binding agreement, with mutual recognition and admission to United Nations, on a timetable of around two years. It is more than clear, that the progress of Kosovo and Serbia on the European integration path is directly linked with the full normalization of relations, and the signing of this legally binding agreement.

Reaching a legally binding agreement apart from its political importance, it marks a good start for the reconciliation between the people of Kosovo and the people of Serbia, granting sustainable peace and stability for the entire region.

Žbogar: We expect Law on Languages to come into force and reforms to continue