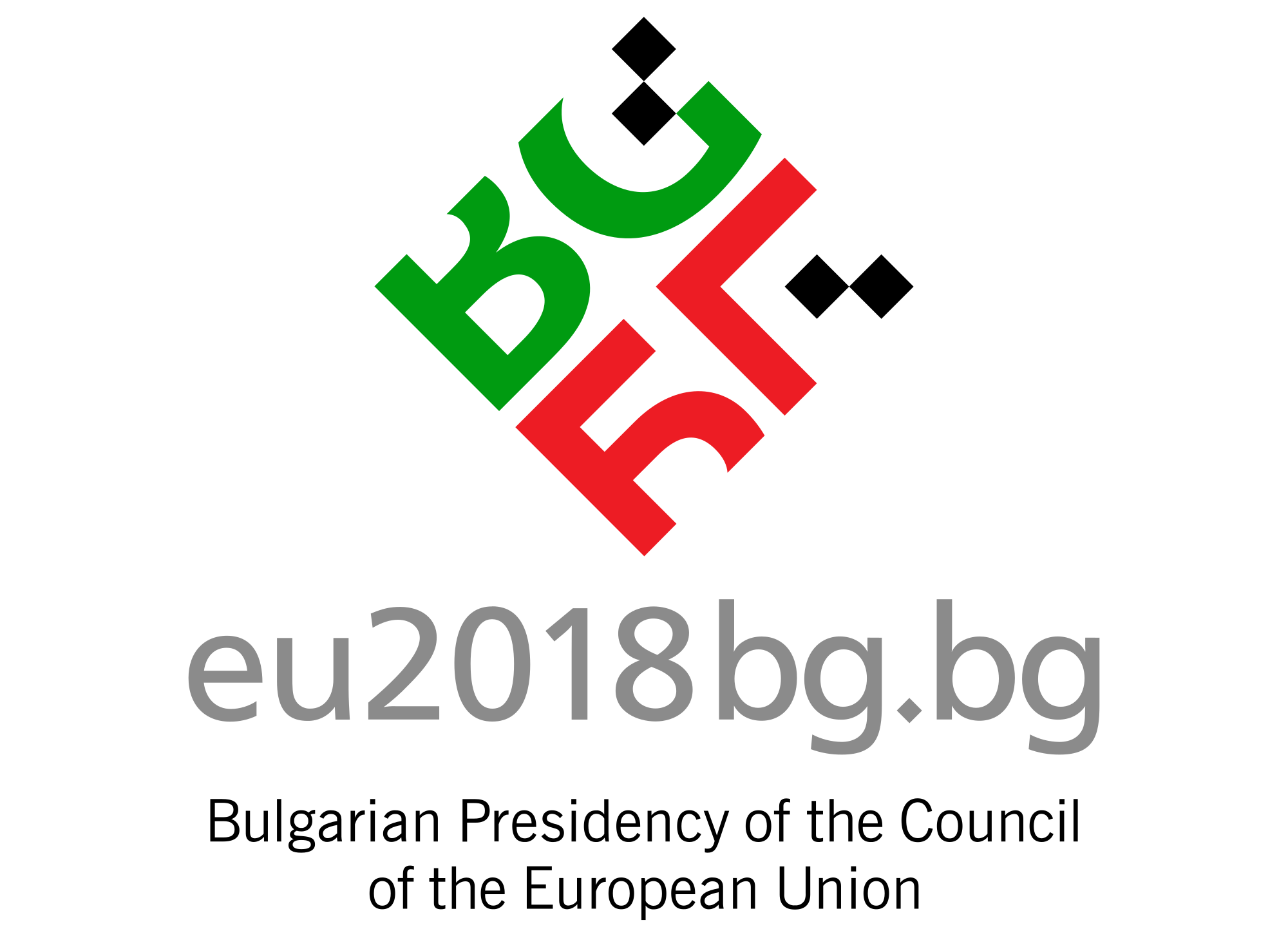 BRUSSELS – At the upcoming Brussels summit slated for March 22-23, leaders of the 28 EU member states will discuss preparations for a May 17 summit in Sofia.

“This is a high priority for the Bulgarian EU presidency and that is why the preparations and the success of the Sofia summit are important to us,” says Bulgarian FM Ekaterina Zaharieva, who on Tuesday chaired an EU General Affairs Council meeting on the preparations of the agenda of the upcoming summit.

In addition to economic affairs, the European Council will also address the Western Balkans and preparations for the EU-Western Balkans summit in Sofia, she said.

It has been 15 years since the last Western Balkans summit at such high level, which is too long a period of time, she said.

In terms of the path to EU membership, the significance of rule of law and reforms in the judiciary and the fight against corruption and crime has been emphasised clearly on several occasions, she added.

Zaev: Our integration into NATO is not directed against Russia