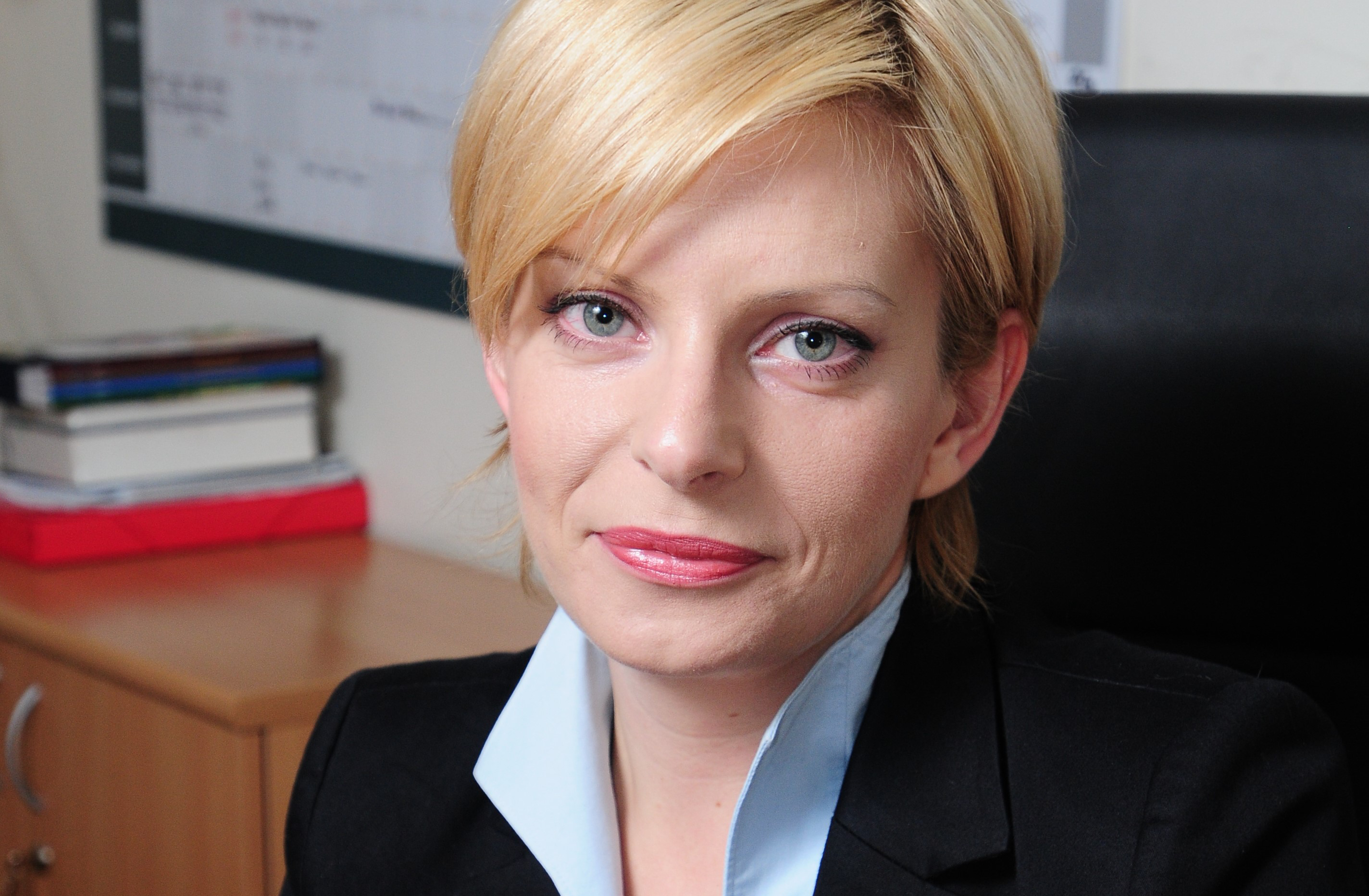 In 2008, the collapse of Lehman Brothers meant the definitive start of the global economic crisis; Barack Obama was elected for the US President for the first time; SpaceX Falcon 1 became the world’s first privately developed space launch vehicle to successfully make orbit; Spotify music streaming service was launched; The Large Hadron Collider was inaugurated; and Bitcoin was invented. It was a world of great hopes and uncertainties. Our region had its ups and downs too — Romania and Bulgaria became members of the EU a year before; Kosovo declared independence from Serbia; Radovan Karadžić was arrested; and the Balkan countries lagged behind in the process of European integration.

This was the environment the European Fund for the Balkans was born into. From the outset, our mission has been to contribute to the Europeanization of the Western Balkans and to foster the cooperation of the people who live here. Europeanization means that our goal is to influence the essential change of political culture, the socio-economic transformation of the region, and the implementation of European standards — everything needed to turn the Balkans into an area which people will no longer flee from, but see their future in it instead. Regional co-operation is a condition for that to be possible. Only as a peaceful, stable and connected region can be competitive in global terms and thrive as individual societies.

In ten years, we have created a large community of people who are capable of influencing the functioning of the Balkan administrations for the better, who have become innovators in business, who have influenced important political processes and have contributed to the Western Balkans beginning to cooperate. These people are our most valuable asset which the region should profit from in the next decade, but also the entire Europe, us being its important and valuable part. Now is the time to prove that.

The opportunity before the Western Balkans must not be missed this time. Despite the evident challenges facing the region — the decline of democracy, slow economic growth, tensions between Kosovo and Serbia, strained internal relations in Bosnia and Herzegovina, and the like, the European perspective of the region is much more tangible today than just a year ago. The recently published European Union Strategy has set a more exact time frame in which we need to make progress in various areas. We at the EFB believe that our region and the EU can do and must do much more in the next development period ahead of us.

Therefore, at the celebration of our tenth anniversary, we will present the Declaration of a European Balkans Partnership.

This document is a vision of some of the leading regional and European experts. It is a result of the need to completely redefine our regional and cross-border relations and bring in new quality and dynamics in the relations between the Balkans and the EU.

At the regional level, we need to step out of the meaningless love-hate amplitudes and focus on generations of young people having quality education, a chance in the labour market, and support for their dreams. In relations with Europe, we need to be honest, both Europe and us — we need European support to become a modern European region, because we are not satisfied with the low achievement threshold — such as preventing a war outbreak. On the other hand, the Balkans has potential indeed and can present added value to Europe — to contribute to its better future.

The EFB will not give up its mission in another 10 years to come. We are launching new programs that will put at the forefront the creative potential of people, devise new means of influencing the development of public policies, and continue to build the pool of future leaders of the region. We will be even more persistent in holding the image of the Balkans before the eyes of European decision makers, and holding a mirror before the local officials. Because the Balkans can and must do better. Because a better Balkans means a better Europe. 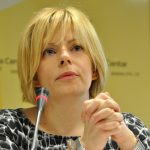 Hedvig Morvai is the Executive Director of the European Fund for the Balkans. Prior to this, she was director of the Citizens’ Pact for South Eastern Europe, a regional initiative focused on cross border and regional cooperation of local communities and NGOs in SEE.