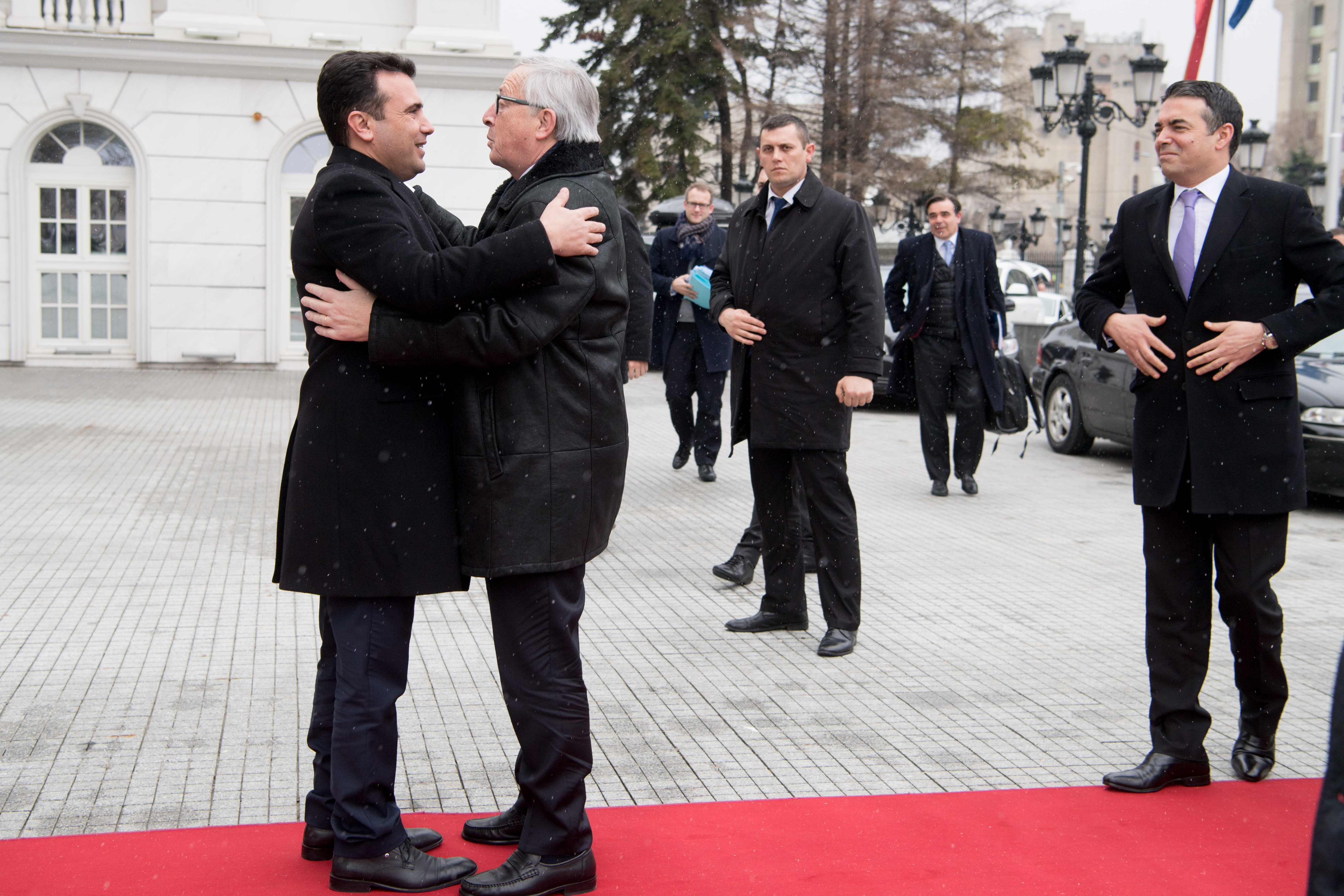 BRUSSELS – The European Commission is again recommending opening accession talks with Macedonia, and the country’s progress report is among the more positive parts of this package from Brussels, which, as the report says, “clearly recognizes the political will for progress,” reports Radio Free Europe (RFE), whose correspondents from Brussels had an insight into the document which is to be released tomorrow in Strasbourg.

It warns that “the damage that has been done over the years can not be achieved overnight”, but that the country has overcome a deep political crisis and that structural reforms are a long process that can take time.

According to RFE, the reports of neuralgic points in all Western Balkan countries remain the rule of law, organized crime and corruption, as synonyms for each country in the region. Also, the EC repeatedly uses the term “captured states” noting that the public administration in the countries of the region remains weak, and there is little or no progress in the field of freedom of expression.

As in last year’s reports, it again reiterates that bilateral disputes remain major obstacles to the European integration process.

For Macedonia, the draft report emphasizes that for further progress of the state, the decisive factor is to maintain and deepen the dynamics in the process of urgent reform priorities. The EC expresses its readiness to support that process by applying enhanced access to the negotiating areas for the judiciary, fundamental rights and freedoms and security of the state.