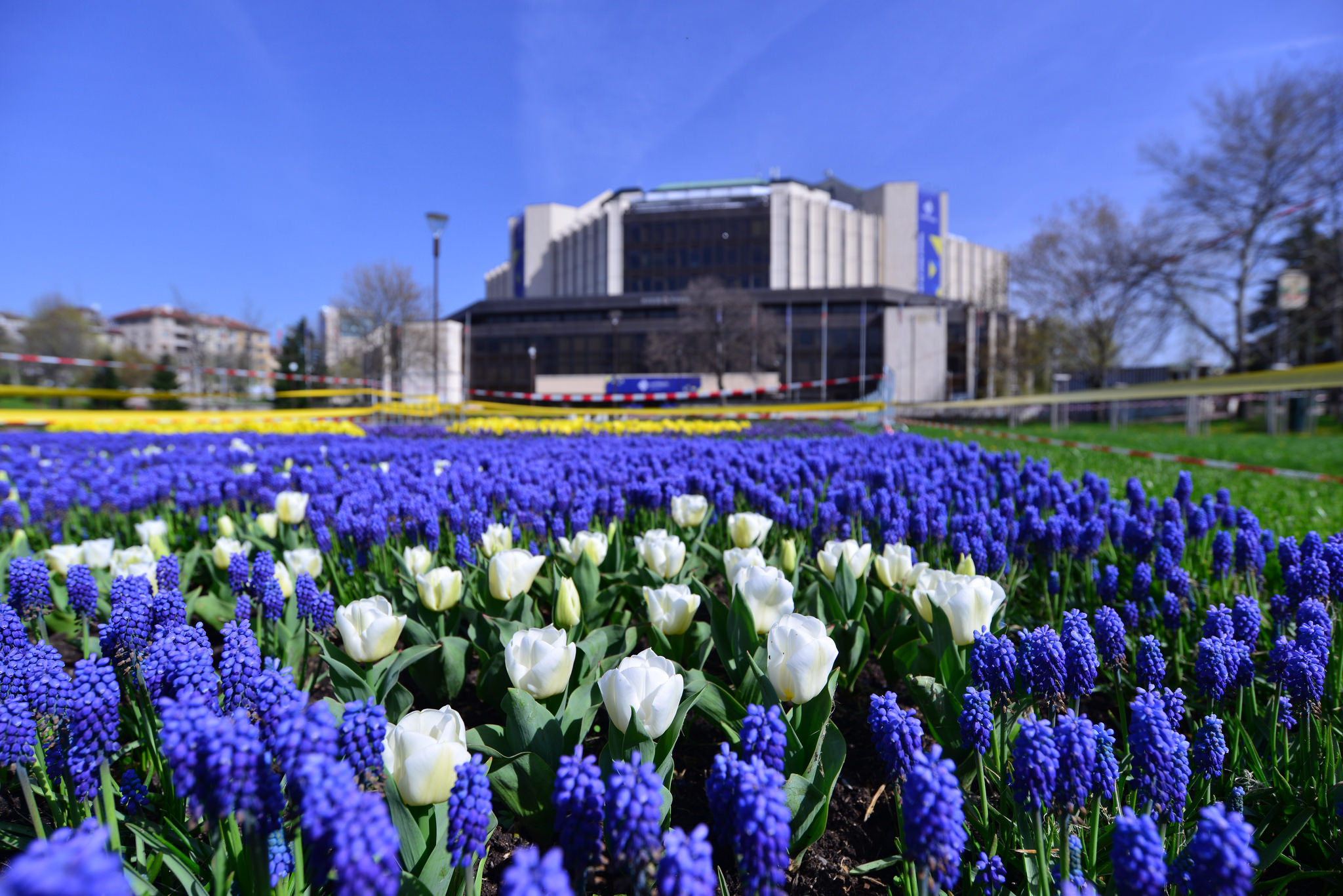 SOFIA – Connectivity among the Western Balkan countries will be the main topic of the EU – Western Balkans summit in Sofia, according to the official agenda of the Summit. It is stated that the main aim of the summit will be to inject new energy in the EU-Western Balkans relationship.

Some of the main objectives of the Summit will also be to “reaffirm the EU’s commitment towards its Western Balkans partners and reiterate the region’s belonging to the European family,” and also to strengthen links between the EU and the Western Balkans in infrastructure, digital and human connectivity. Additionally, one of the goals of the Summit will be to bring together the Western Balkans and the EU to work more closely together to tackle common challenges, such as security, migration, geopolitical developments and good neighbourly relations.

The connectivity agenda has taken a signifcant place in the EU plan for the Western Balkans, ever since it was presented at the Berlin Process in 2014. It is believed that improving connectivity within the region, as well as between the Western Balkans and the European Union, is a key factor for growth and jobs and will bring clear benefits for the region’s economies and citizens.

In “A credible enlargement perspective for and enhanced EU engagement with the Western”, which was published in February this year, it was stated that a “successful economic integration within the region and with the EU will only be possible with enhanced connectivity. “

However, in the Strategy also noted that many obligations from regional agreements have not yet been met and that the countries must “fully comply with the Energy Community Treaty and Transport Community Treaty and EU rules relevant for the European Common Aviation Area.”

Therefore, the summit will be the perfect place for the leaders to discuss the deadlock of some of the agreements, but also a chance to make new arrangements and possibly create new initiatives.

“The summit will be centred on the theme of connectivity with a view to improve the links with the Western Balkans and within the region,“ it is stated by the European Council.

In February this year Donald Tusk stressed the importance of the summit for building strong connections with the Western Balkans.

“We will aim to strengthen connections both with and within the region. This spans from more investments in transport infrastructure, through multiplication of educational and cultural exchanges to making communication among our citizens easier and faster. The summit will also aim to boost cooperation in areas of mutual interest, including security and migration,” said the President of the European Council.

“The summit is an important symbolic gesture and it is also a positive note that Bulgaria has taken an active interest in promoting the EU accession of its neighbours“, noted Florian Bieber, professor at the University of Graz earlier this year for the European Western Balkans.

This will be the first summit of the EU and the WB leaders since Thessaloniki summit, which took place in 2003, but also one more chance for the leaders to reaffirm their commitment to make a stronger ties among the region and the EU. It will bring together heads of state or government from EU member states alongside with the leaders from the 6 Western Balkans partners: Albania, Bosnia and Herzegovina, Serbia, Montenegro, Macedonia and Kosovo.

It is expected that the leaders arrive to Sofia on 16 May, the day when they will have a joint informal dinner. The plenary session on connectivity will be held the following day, after which the leaders are expected to have a working lunch, where they will discuss how to tackle common challenges.

The meeting will be hosted by Boyko Borisov, Prime Minister of Bulgaria, which currently holds the Presidency of the Council. The presence of the The High Representative for Foreign Affairs and Security Policy, Federica Mogherini, and the Commissioner for European Neighbourhood Policy and Enlargement Negotiations, Johannes Hahn is also expected. The President of the European Council, Donald Tusk, will chair the meeting and he will represent the EU together with the President of the European Commission, Jean-Claude Juncker.

BiH officials agreed on 10 principles for establishing the government