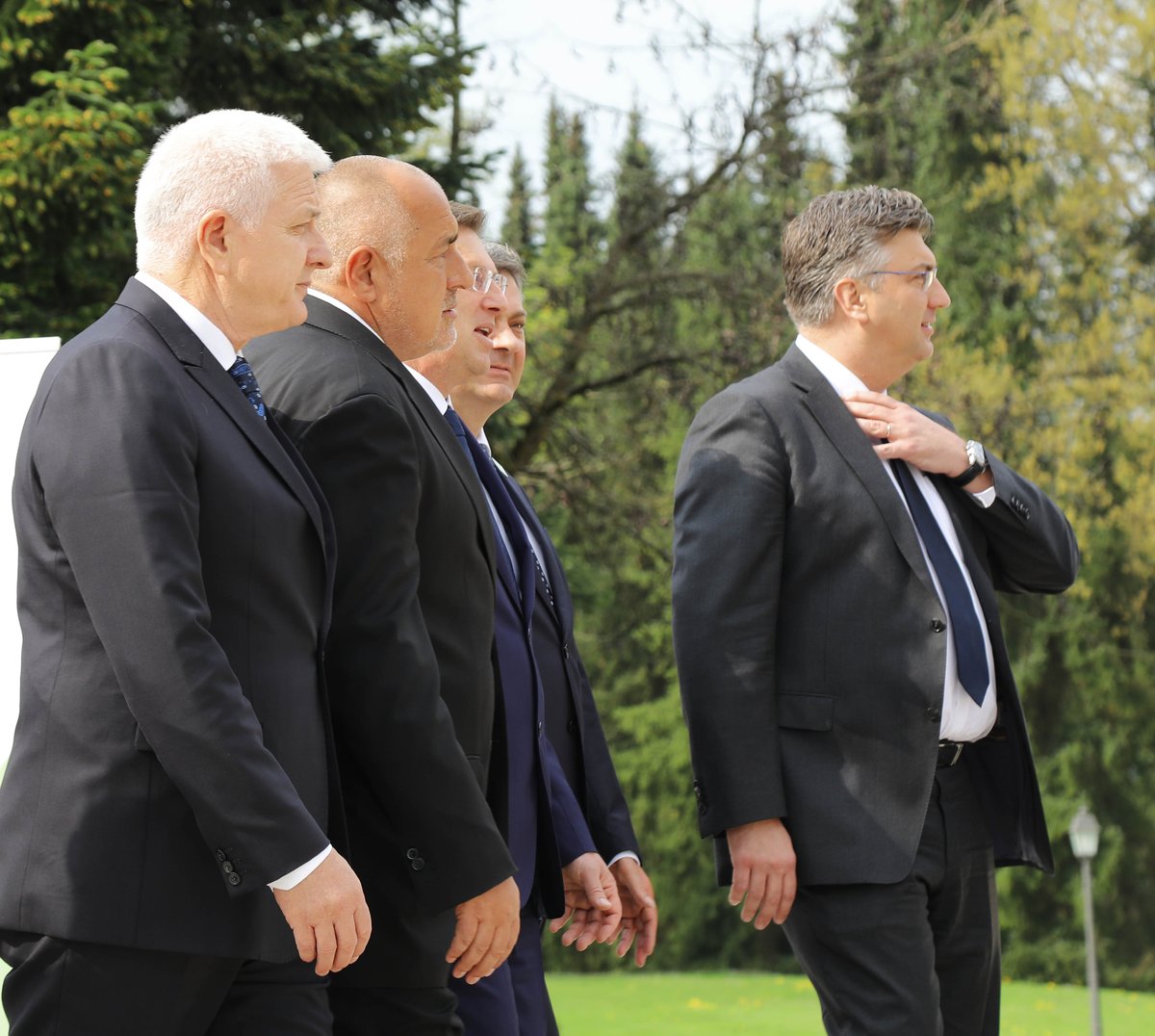 BRDO PRI KRANJU – High Representatives of the countries of Southeast Europe adopted at today’s Summit of the South-East European Cooperation Process (SEECP) held in Brdo pri Kranju a Charter that strongly confirmed the commitment of cooperation with a special focus on the European perspective of the region, the preservation of security and stability, cooperation among young people and the connection in the field of digital economy.

Montenegrin Prime Minister Duško Marković said at the Summit that the entire region must remain focused on EU and NATO integration processes.

“We are convinced that our NATO membership will have a positive effect on the long-term stability and security of the region”, said Prime Minister Marković.

He stressed that the forthcoming EU-Western Balkans Summit in Sofia and the London summit will be an opportunity to productively discuss more important issues for the region, like integration, economic stability, security and political legacy, with a focus on the European perspective of the Western Balkans and concrete regional infrastructure projects.

The Summit was also used to decide on the forthcoming presidencies, which were given to BiH and Kosovo – one year each.

Alongside Premier Markovic and his host, the Prime Minister of Slovenia Miroslav Cerar, Prime Ministers of Bulgaria Boyko Borissov, Croatia Andrej Plenković and Kosovo Ramush Haradinaj, Chairman of the Council of Ministers of Bosnia and Herzegovina Denis Zvizdić and other senior officials from Albania, Serbia, Moldova, Romania, Greece and Turkey also participated in the Summit.