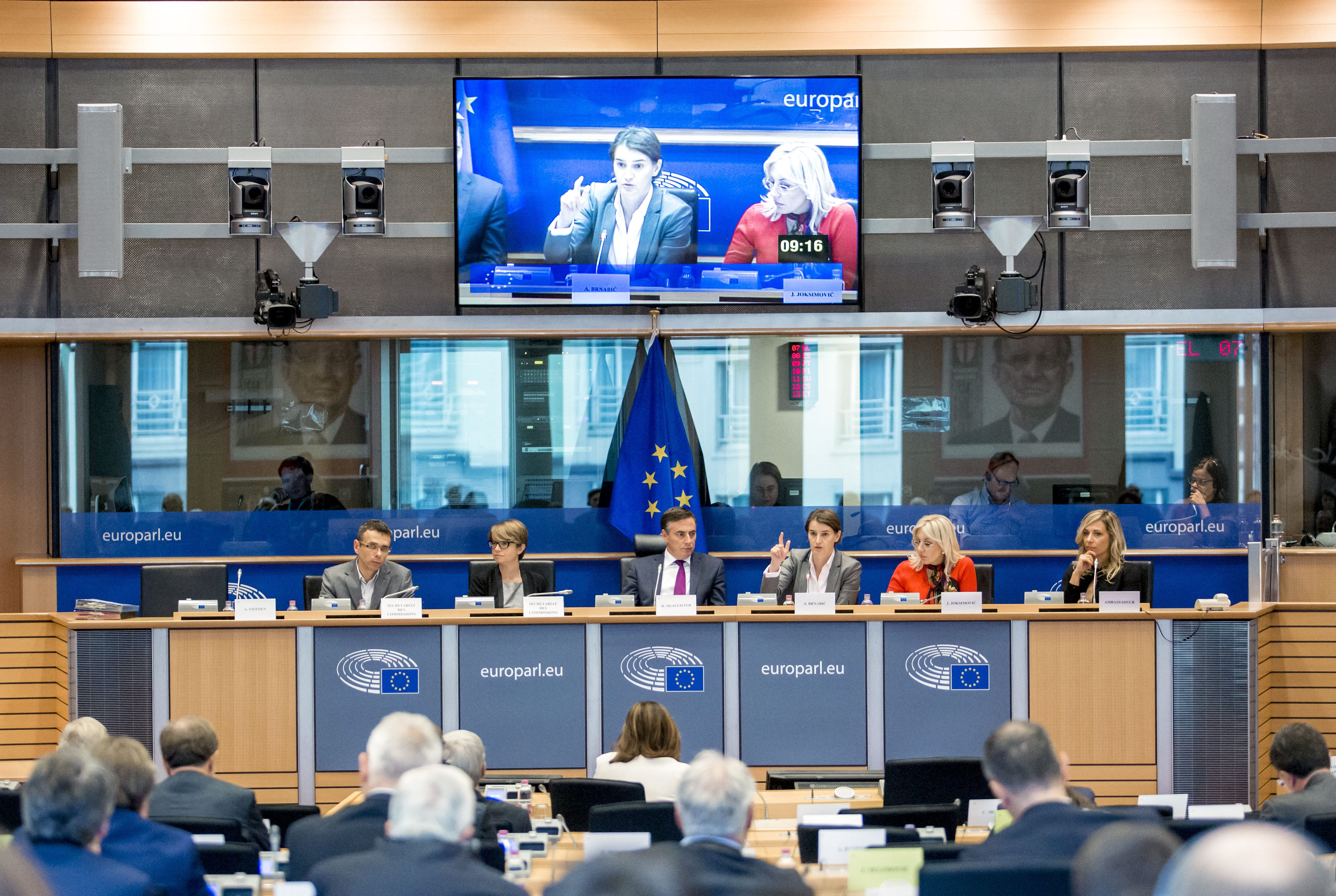 While the Western Balkans countries are focused on negotiating their accession to the European Union, they must not overlook proposed potential structural changes in the EU that would have a profound impact on Enlargement Policy and fostering regional connections. With the vague future of the Western Balkans countries’ accession prospects, reform of the functioning of the EU should be welcomed, as it has the potential to accelerate the path to membership. The concept of a two-speed Europe is a model of differentiated integration in which countries pursue common goals by implementing the same actions and policies, not simultaneously but across various time periods. It means that those countries which are capable and willing proceed with further integration in some segments, while those which are not ready or willing for more integration follow later. The two-speed Europe plan would improve and expedite the integration process, not only between EU members, but for new members as well.

The two most formidable, identifiable challenges for accession to the EU are the lack of political will among existing members and the strict accession criteria. Much of the European public opposes the further enlargement of EU, and this is especially true for the EU’s most influential members. According to the Eurobarometer 87, which maps trends in public opinion in the Union, 49% of Europeans are against further enlargement; in France and Germany, the numbers are even more severe, at 67% and 68% respectively. To some opponents of enlargement, there are simply more pressing issues on the EU agenda, namely Brexit and issues regarding immigration.

The divergence of Romania and Bulgaria from EU standards after their accession in 2007 also heavily shaped sentiment on enlargement. Rather than actually implementing substantial reforms in their negotiation process, both countries began simulating mandatory reforms in order to obtain membership status. All of this has translated into “enlargement fatigue”, whereby new members are not welcomed as an asset but written off as a liability.

Furthermore, strict and ambitious criteria for potential members to contend with have stalled accession. Each enlargement process has become longer and more complex: for example, Serbia is facing the negotiation of 35 chapters, far more than any other EU member from Central or Eastern Europe has faced, and the bar for fulfillment is rising. The EU has endured negative experiences with the accession of Bulgaria and Romania, so the question emerges: will the Western Balkans countries ever be able to meet the requirements when the process is set in this manner? The EU does not want to risk repeating the past. But if existing conditions prevent successful transition, then the creation of conditions conducive to accession must be encouraged.

Hence the idea of a two-speed Europe, where a realistic win-win scenario can be considered. It is logical to assume that accession criteria would not be higher, in terms of integration, than those relating to the members in the “slower speed”. This would permit candidates to fulfill their main foreign policy goal and significantly improve their economies while binding themselves to the EU and strengthening their position for the further negotiations and adjustments mandatory for the “faster speed”.

Perhaps the best indicator of the current situation is the “brain-drain” of young, highly educated citizens from the Western Balkans. Every year, tens of thousands of young citizens leave the Western Balkans, citing high unemployment (the average unemployment rate is 21.7%, compared to the EU average of 7.7%), a lack of the rule of law, the high level of corruption and political clientelism as the main reasons for their decision. To illustrate this, Serbia only has lost 58,000 people in 2016, and of that number 9,000 of them have tertiary education. Furthermore, this makes bad economic prospects even worse, leaving countries without a vital part of their societies –  young, skilled and motivated people who should be crucial for the integration period.

In order to create a preferable society analogous to the most developed members of the EU, the perks of membership are essential because ongoing transition actions have not been delivering the expected results and the gap between the Western Balkans and the EU has been widening. Thus, bearing in mind that the enlargement process has stalled, membership at the slower speed would provide much more time for the real transition to reach the fundamental standards of the EU while prospering from the aspects of “slower speed” membership.

Additionally, a two-speed Europe would allow EU institutions and members protracted monitoring of progress in former candidate countries coupled with higher influence on the developments required for further integration. In fact, this is nothing new. The Cooperation and Verification Mechanism was implemented after their accession in the case of the rule of law in Romania and Bulgaria because they still had to make progress in the fields of judicial reform, corruption and (for Bulgaria) organized crime.

Apart from that, there is a clear need for rethinking EU strategy and the influence it has in its backyard. Through the One Belt One Road initiative and through tremendous investments, China is gradually increasing its influence in the region. Coupled with the speech President Xi Jinping gave at the 19th Party Congress, which one political scientist described as the greatest geopolitical event since Mikhail Gorbachev’s speech formally dissolving the Soviet Union, and the latest developments revoking the term limit for the Presidency of the PRC, the effects of these profound shifts remain to be seen.

Also, the EU’s tense relations with President Trump, who has shocked EU officials with several worrying statements, may result in the US not pursuing the same goals as the EU in the Western Balkans. There is also the UK, which has prepared a diplomatic offensive for this part of Europe after Brexit. Last but not the least, there is the traditional presence of Russia in this part of Europe. Therefore, if the EU continues with a “business as usual” approach in the Western Balkans, the concern that it may lose out in the contest for influence seems real enough.

If a two-speed Europe plan is implemented, the Western Balkans countries would join the EU much sooner, the negotiation process would last years rather than decades, with accession criteria being relaxed or, in particular areas such as the Common Defense and Security Policy and Common Foreign and Security Policy, postponed until the countries have prepared for accession in all sectors, giving them the opportunity to prove themselves as not free riders but valuable members of the EU. Implementing crucial reforms to the EU structure could revive the Enlargement policy as one of the main EU Common Foreign and Security Policy instruments, bolstering the European Union’s capabilities to project power and shape outcomes in a world which is changing rapidly.

The article was previously published on the BiEPAG Blog and can be accessed here. 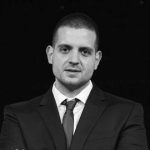 Holds BA in International Affairs from the Faculty of Political Science in Belgrade. Currently works as Program Assistant in the Serbian Association of Managers.