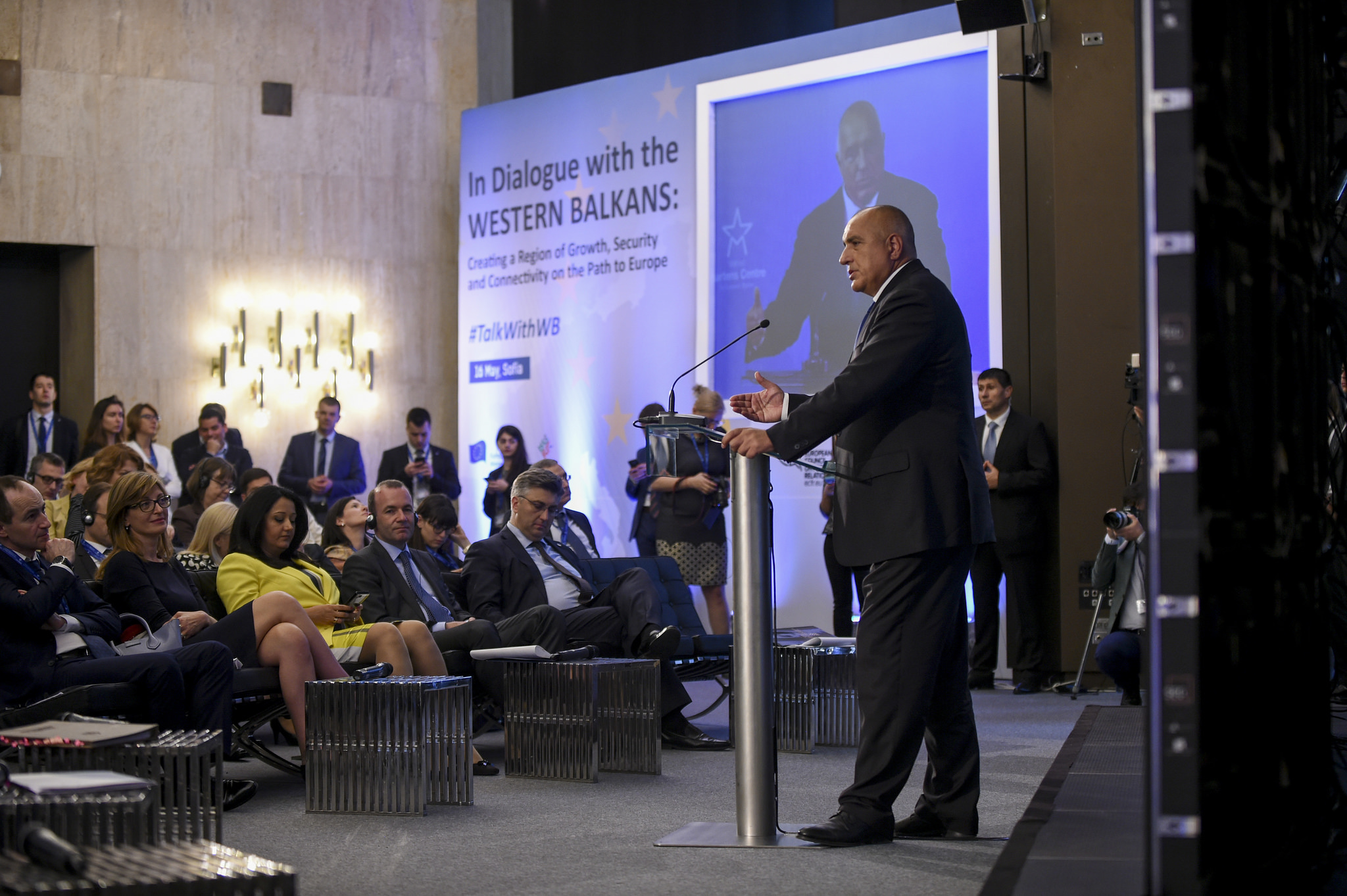 SOFIA – The region has to become actively engaged in resolving current challenges and demonstrate to the member states its ability to conduct the necessary reforms, since both the EU and the Western Balkans need successful story, it is concluded at today’s event organised by the Wilfried Martens Centre for European Studies and European Council on Foreign Relations.

The conference named “In Dialogue with the Western Balkans: Creating a Region of Growth, Security and Connectivity on the Path to Europe“, held today in Sofia, discussed a fresh perspective for the Western Balkans when it comes to the enlargement process. It is said that the 2025 perspective is a chance for the region to complete the necessary reforms.

Vessela Tcherneva, ECFR’s Deputy Director and Head of ECFR Sofia Office explains that the process of the enlargement is not so easy as the EU thought it would be. However, the question remains – what can be possible and realistic in terms of enlargement and 2025 perspective, having in mind that not everyone in the EU is supporting with the same enthusiasm this perspective?

Ekaterina Zaharieva, Deputy PM and MFA of Bulgaria believes that some Member States are postponing the enlargement endlessly. What needs to change, she explains, is that the Western Balkans need to show it can do the reforms necessary for this process to be successful.

„The region has to show it can resolve issues – and to do it honestly,“ Zaharieva says.

Nikola Dimitrov, MFA of Macedonia agrees. He explains the region needs to comply with the strict and fair conditions of the EU. „The Western Balkans need to have a successful story. The can become true only when the region applies strict and fair conditions,“ Dimitrov notes, adding that there is no time to waste and that Macedonia has already lost one generation in the „waiting room“.

„2025 gives us seven years to deal with the issues of the region. We need to achieve success and make it irreversible,“ he said, emphasising that the accession process is the best tool to help those countries who want to reform.

Dimitrov noted that Macedonia received a positive report this year and it should soon get the recommendation for starting the accession talks, together with Albania.

Director of the Belgrade Centre for European Integration of the Open Society Foundation in Serbia, Jovan Teokarević, believes that if this does not happen soon, the region might face problems. „Support of the public in Albania and Macedonia when it comes to the EU could be damaged if they do not get the recommendation soon,“ Teokarević says.

„The strategy is a starting point of 2025 perspective. We need to see what has really been done and not just what we hear. The region needs to engage more actively. We need ideas and solutions,“ she points out, adding that the EU diplomats cannot too much when it comes to the creativity of the solutions.

Some, however, believe that the region is not able to do much without the EU and that this is one process that needs to be done mutually – with the equal efforts of both sides.

Maja Bobić of the European Movement Serbia, says that the region is not able to perform the reforms in the necessary pace for the citizens without the efforts of the EU. „There is no capacity in the political elites to do the reforms without external pressure,“ she says.

When speaking on the Future of the EU and the role of the Western Balkans in it, the Executive Director of the European Fund for the Balkans Hedvig Morvai believes that the Balkans should have a say in it.

„The Balkans should be allowed to design the EU future. Please include the Balkans in that debate. This is a special type of motivation for those societies,“ Morvai points out.

Not having the equal support of all of the members of the EU when it comes to the enlargement process, seems to be one the biggest issues on the EU side.

Prime Minister of Croatia Andrej Plenković says that Croatia is very supportive of the EU’s enlargement policy but when it comes to the other member states – this is not the case.

Manfred Weber, Chair of the EPP Group in the European Parliament adds that the overall support for enlargement is not that high in the EU.

„EU not yet prepared for 6 new members. The EU enlargement needs clear limits and rule of law, but it also needs to show visible advantages for citizens,“ says Weber, explaining that the Balkans would need friends in the European Parliament who can help, assist and pave the way for the future members of the EU.

Borissov believes that the mutual commitment of EU and Western Balkans to reforms should continue. Together with the PM Plenković, he discussed the idea to initiate similar summit in 2020 to review the progress of the projects launched as a result of this Summit.