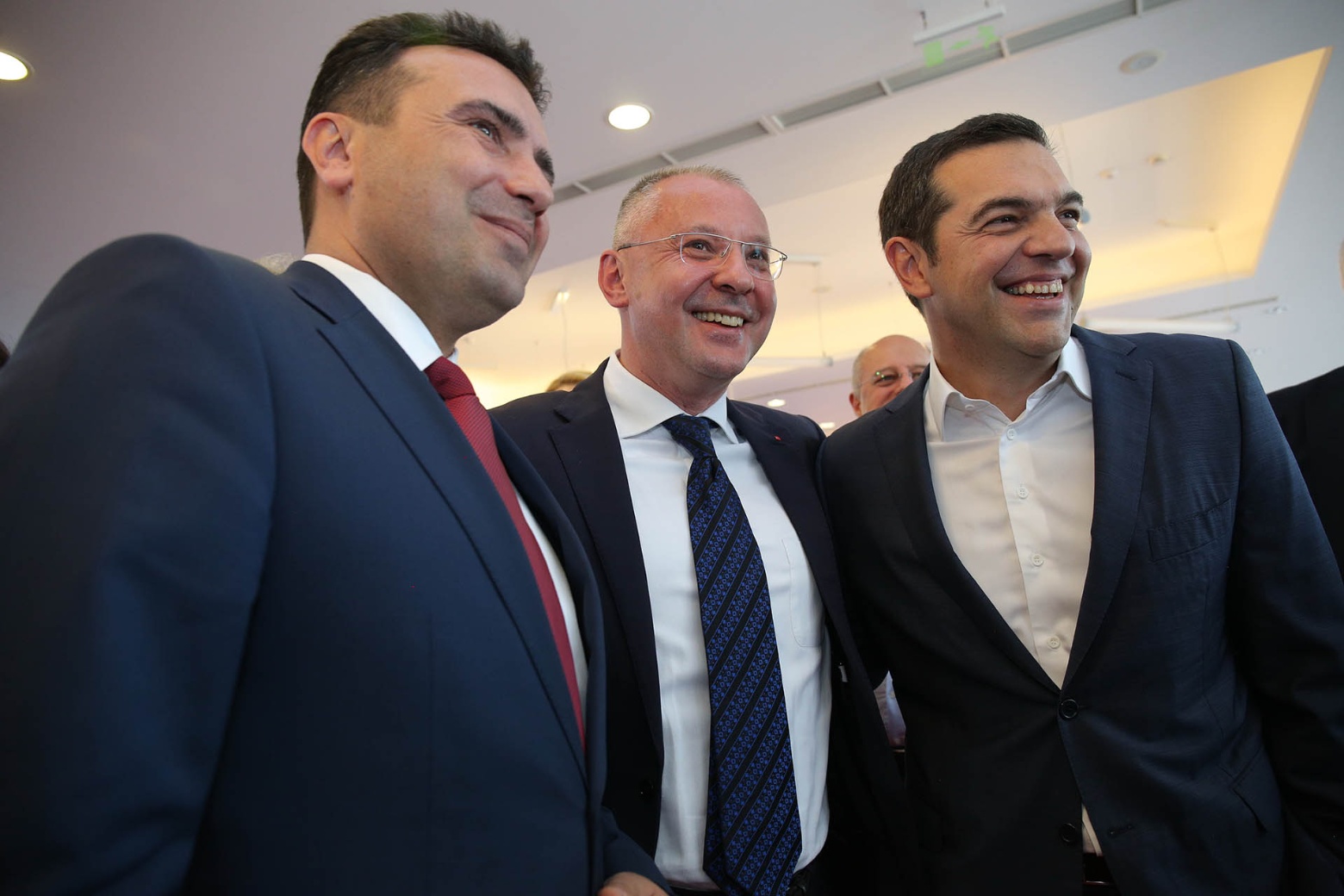 SOFIA – Meeting ahead of the EU-Western Balkans summit in Sofia, Bulgaria, progressive prime ministers and party leaders called for increased EU engagement in support of the European integration of the region.

The meeting, hosted by PES president Sergei Stanishev, welcomed Greek prime minister Alexis Tsipras and the prime minister of Macedonia, Zoran Zaev, as well as the socialist prime ministers of Portugal António Costa and Malta Joseph Muscat, ministers and leaders from PES member parties from the EU and the Western Balkans.

The summit follows the European Commission’s newly announced enlargement strategy as well as the recommendation for Macedonia and Albania to start accession negotiations.

“I am glad that prime ministers of Greece and Macedonia are here together today and we commend all the efforts of the two governments to move forward in solving all disputes.

“The PES firmly believes that the future of the Western Balkans lies with the European Union, and that enlargement is part of the debate on the future of Europe. Speeding up the process and expanding EU support for necessary reforms is clearly both in the interest of the countries concerned and the EU. The progressive family has consistently worked to keep the Enlargement policy up and running. I am particularly glad to see Balkan countries led by progressive governments advancing on their European path.

“The efforts of both the Albanian and Macedonian governments should be encouraged. It would be a good sign if the European Council in June endorsed the Commission’s view that the countries are ready to start negotiations.”

BSF: We need to talk about trust and peace