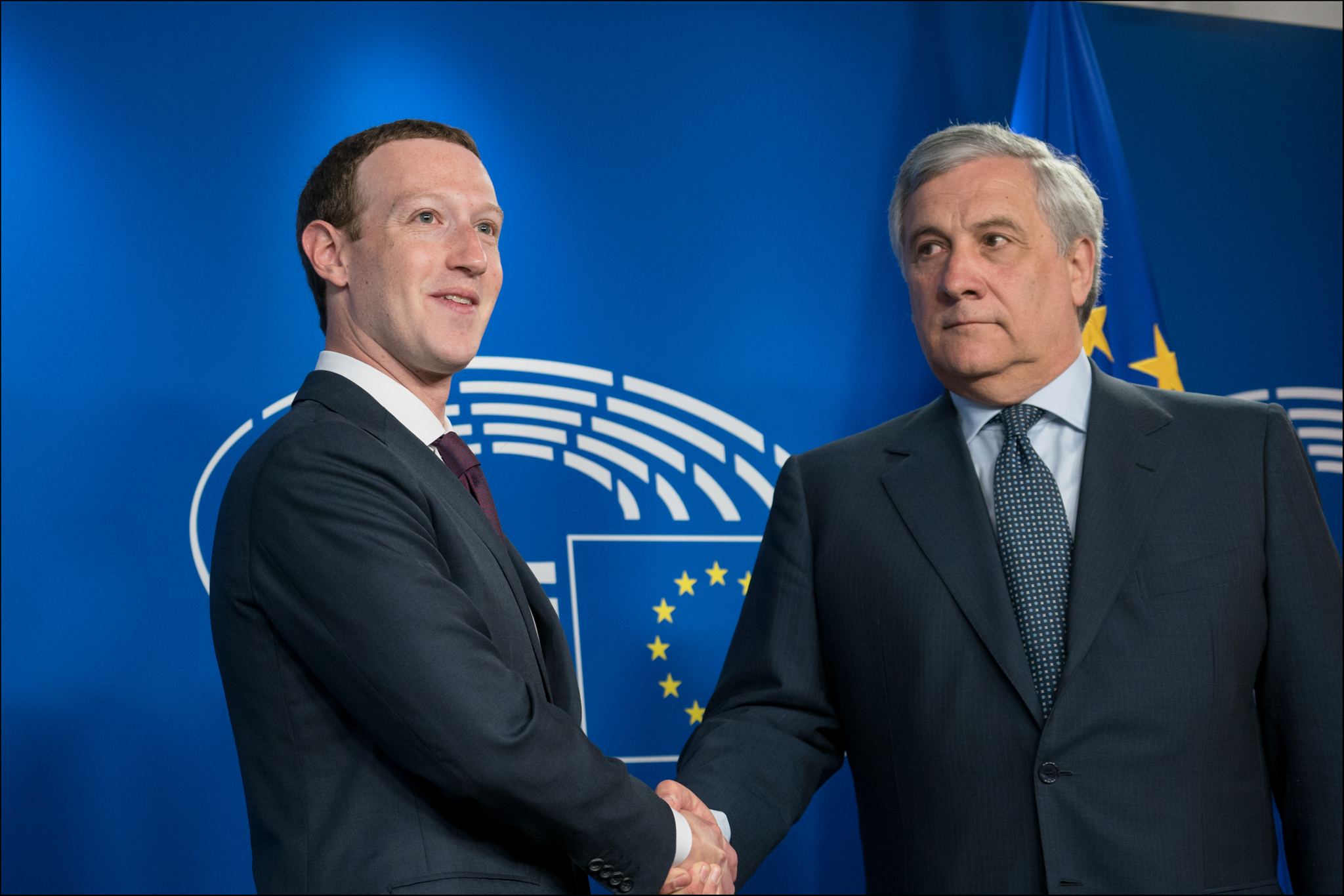 BRUSSELS – After the second public discussion with the Facebook CEO Mark Zuckerberg following the Cambridge Analytica scandal, complaints are coming from many sides. On Tuesday, Zuckerberg answered a series of questions in front of the Members of the European Parliament, many of who believe that the format of the meeting was inadequate.

Zuckerberg found himself in a tight spot after it was revealed in March that the data of up to 87 million Facebook users was collected by a political consulting firm Cambridge Analytica without their consent. It is believed that the information acquired by the firm had been used to create strategies for attracting potential voters in the elections.

The MEPs’ questions were mostly oriented at security and competition. Zuckerberg addressed the issues, pointing out to recent efforts to improve the safety of the users as well as to stop spreading the false news. He referred to the case of Macedonia, which he described to The New York Times two months earlier.

“In last year, in 2017 with the special election in Alabama, we deployed some new A.I. tools to identify fake accounts and false news, and we found a significant number of Macedonian accounts that were trying to spread false news, and were able to eliminate those”, reports The New York Times.

At the time, Zuckerberg expressed his concerns about the sophisticated ways in which Russia and other governments are spreading false news, and committed himself to improving Facebook security systems.

He agreed with the assessment of the MEPs that some sort of stricter regulation is necessary, but failed to share details about how Facebook is planning to comply with the EU’s new General Data Protection Regulation, that comes into force on Friday. He also said he did not feel that Facebook is exercising a monopoly in the field of social networks.

Many felt, however, that the format of the meeting allowed for his answers to be more general than expected. The questions were divided in the groups that Zuckerberg could than answer as a whole, rather than one by one. This was met with a considerable negative reaction.

“The responses we received today from Mr. Zuckerberg, and indeed the restricted format of the hearing, were totally inadequate,” Guy Verhofstadt, a liberal member of European Parliament who fired some of the sharpest barbs during the hearing, said in a statement, reports POLITICO.

After the meeting, President of the European Parliament Antonio Tajani asked Zuckerberg to respond to the remaining questions in written form, to which he agreed. Zuckerberg is due to meet French President Emanuel Macron on Wednesday.

The French are clear – Serbia cannot enter the EU in 2025