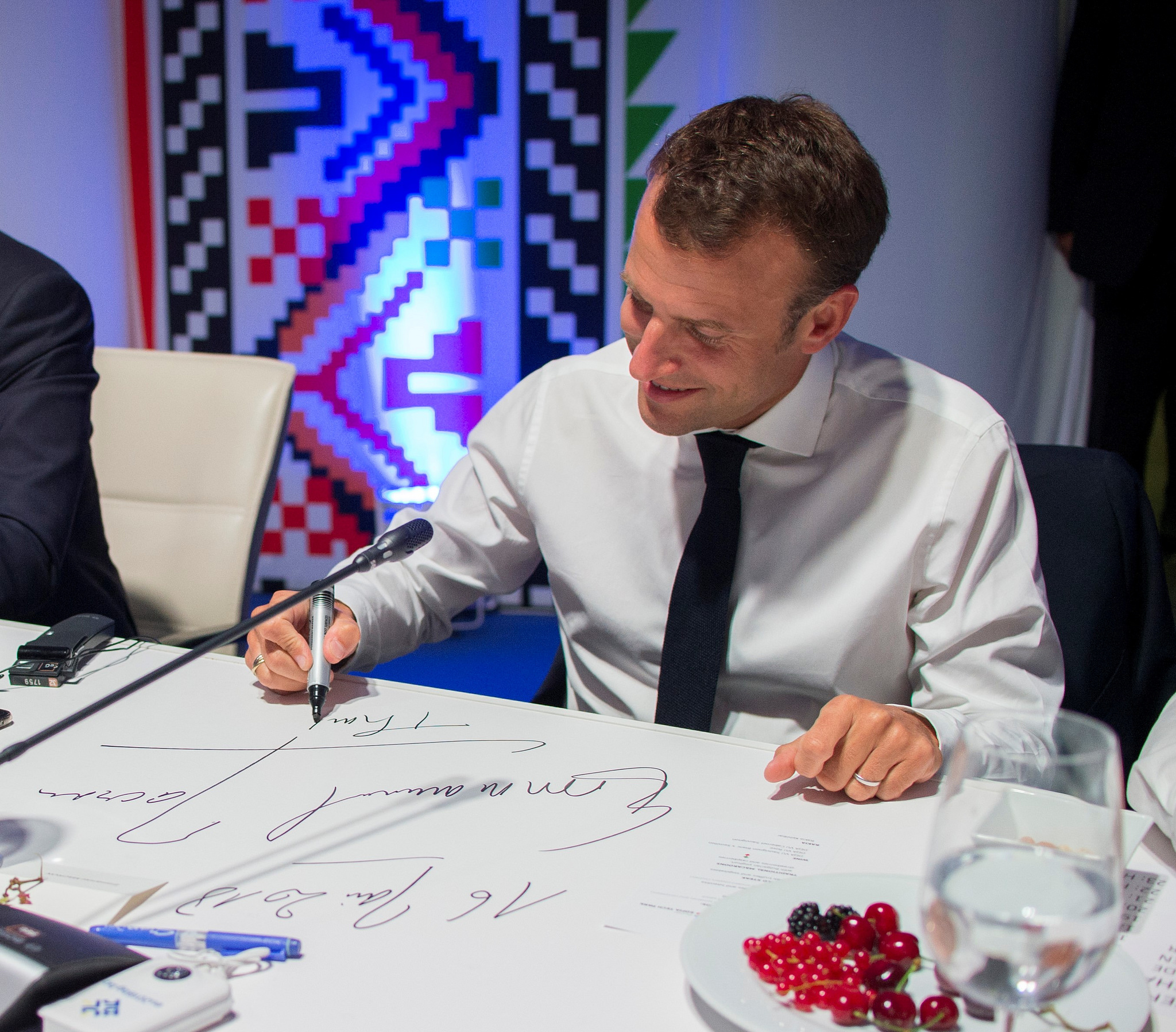 *This article was firstly published in Belgrade daily Danas.

The EU-Western Balkans Summit in Sofia, held 15 years since the last summit of this format, is indeed one of those events that will enter the European project history as a landmark. The very formulation ‘Western Balkans’ was hailed at the 2003 Thessaloniki when EU membership was promised for the first time for the former Yugoslav countries and Albania. Although only Croatia has joined the club since then, the 2018 European Commission Strategy again covers the red carpet for the enlargement of the Union.

However, it seems that the political momentum of this Summit, as well as the importance of its messages, remained in the shadow of two events. First, the long speculation before the Summit on (non) participation of Spain due to  the presence of the representatives of Kosovo, and the capacity in which Serbia will be represented, has drawn full attention from the crucial topics of the Summit. Secondly, the main news of the Summit is the message of the French President Emmanuel Macron about the need for EU reform and the consequent postponement of EU enlargement. Did we understand each other well, Monsieur Le Président?

The need for the EU to function more efficiently, to be more operational in defending its borders, institutional and financial challenges, has contributed to the positioning of EU reforms as one of the goals of Macron’s presidential campaign. The victory over the French extreme right with the ideas of a new, strengthened and functional Europe less than a year after Brexit is the Herculean task. The policy of European reforms was then confirmed in a speech at Sorbonne when concrete proposals such as euro zone minister or trans-national European Parliament lists were made.

The struggle to reform Europe has been accelerated in 2018, as it is a pre-election year for the European Parliament. As his En Marche has not yet chosen a political group within the EP, there is a strong push to start the campaign for the European elections as soon as possible in order to be able to take a significant number of seats. In a country with a traditionally low turnout for the EP elections and where Le Pen took 25 percent last time, this is as difficult as winning the French presidential election.

Thus, the statements addressed to the European Parliament, and then reiterated at the Sofia Summit, should primarily be seen in the light of the forthcoming EP campaign. Speech at the Parliament in Strasbourg in mid-April is a shootout marking the beginning of this campaign. The messages were primarily addressed to European voters who at the moments of the crisis of European values ​​(Hungary, Poland) and the aggressiveness of authoritarian neighbours (Russia, Turkey) do see enlargement as an unnecessary risk that does not contribute to their well-being. Addressing the European Parliament in mid-April Macron stated: “I don’t want a Europe that, functioning with difficulty at 28 and tomorrow as 27, would decide that we can continue to gallop off, to be tomorrow 30 or 32, with the same rules.”

The necessity of the ‘new Lisbon’ is thus the leitmotif of the 2019 EP campaign. The European voter undoubtedly expects the topics of economics, security and climate change, whilst the institutional framework and the way the Union operates is in the second plan. On the other hand, there is definitely no enthusiasm for enlargement – regardless of whether it is about the Balkans, Ukraine or Turkey. At the Summit in Sofia, the president of France went a step further, saying that: “The past 15 years have shown the path of weakening Europe, while we have been working on its expansion all the time. We will not do the service neither to the candidate countries nor to us if we have a mechanism that, way, without rules going steadily towards a new extension”.

The problematic statement was interpreted in most Balkan countries as Macron just slammed the EU doors in front of their noses, which they hoped to remain open. Although it might seem so for a moment, the statement should not be interpreted beyond the above mentioned context mentioned. The president of France greatly anticipates the mood of the European voter, but unlike the French elections where he managed to impose his program, he is pleasing the electors here. Since strong anti-European coalitions can for the first time take down the EPP-SD pair, Macron wants to strengthen its positions. And it cannot be found fault with it. But what he can regret is the fact that the ‘delay’ of enlargement is about to bring the instability in the Western Balkans, followed by the weakening of the Union’s position in the region. In the choice between warm bath intended for European voters and a relatively cold shower for the Balkans, the pragmatism and desire to consolidate the Union prevailed. Ultimately, this does not mean (necessarily) the renunciation of enlargement, but the need for institutional consolidation of the Union in order to be ready to admit new members.

However, one thing is clear – the  Union has indeed learned its lessons. Unresolved border disputes, lack of rule of law, organized crime and corruption, as well as illiberal tendencies, are new red lines for the EU enlargement. It is a constant that is embedded in all official documents of the Union regarding enlargement, and it was repeated at the previous Summit in Sofia. Without concrete results in all areas, there will certainly be no new receptions in the Union. And that’s the key message from Sofia – do your homework, and only then expect a champagne and a red carpet to enter the club. The good result of Macron’s En Marche in the 2019 European Parliament elections can only contribute to this goal.

Sofia Summit: The case for optimism or disappointment?