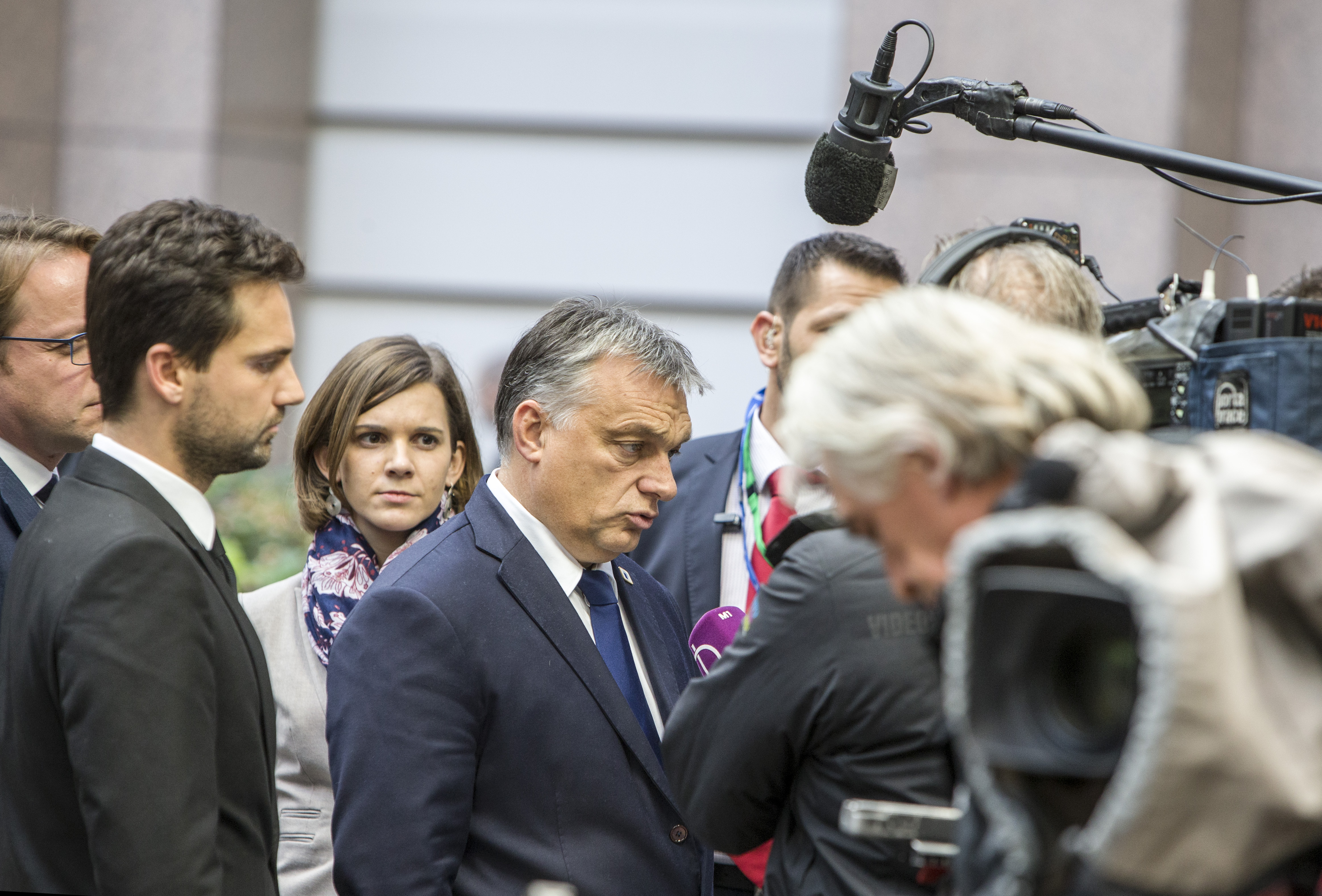 BUDAPEST – Prime Minister of Hungary Victor Orbán on Saturday supported protests against Macedonia’s name change. Thousands of citizens rallied in Skopje to show their discontent with apparently nearing agreement between Macedonia and Greece.

The protests were organised by the country’s biggest opposition party, VMRO-DPMNE. It is a (non-EU) member of the European People’s Party, along with Orbán’s Fidesz.

In a video message, Orbán praised the refusal of the party to bend “under pressure from foreign powers”, Euractiv reports. He congratulated the party’s “wise and courageous leaders”, which includes the new chairman, Hristijan Mickovski.

Macedonia’s name dispute with Greece has been present ever since this former Yugoslav country became independent in the early 90’s. The path to the agreement has gained new momentum with the election of current Prime Minister Zoran Zaev, who is under harsh criticism from nationalist circles.

“Orban once again undermines the promotion of solutions that serve Greece, Skopje and the stabilisation of the Balkan region as well as the European perspective itself”, he said, reports Euractiv.

An overwhelming majority Members of the European Parliament, as well as leaders of the EU Member States, continue to support the agreement.

Ivanov to Zaev: Publish the draft agreement for the name

Erdoğan in Sarajevo: It’s my Party and I’ll campaign in Europe if I want to

Svilanović: We can be satisfied with number of chapters opened