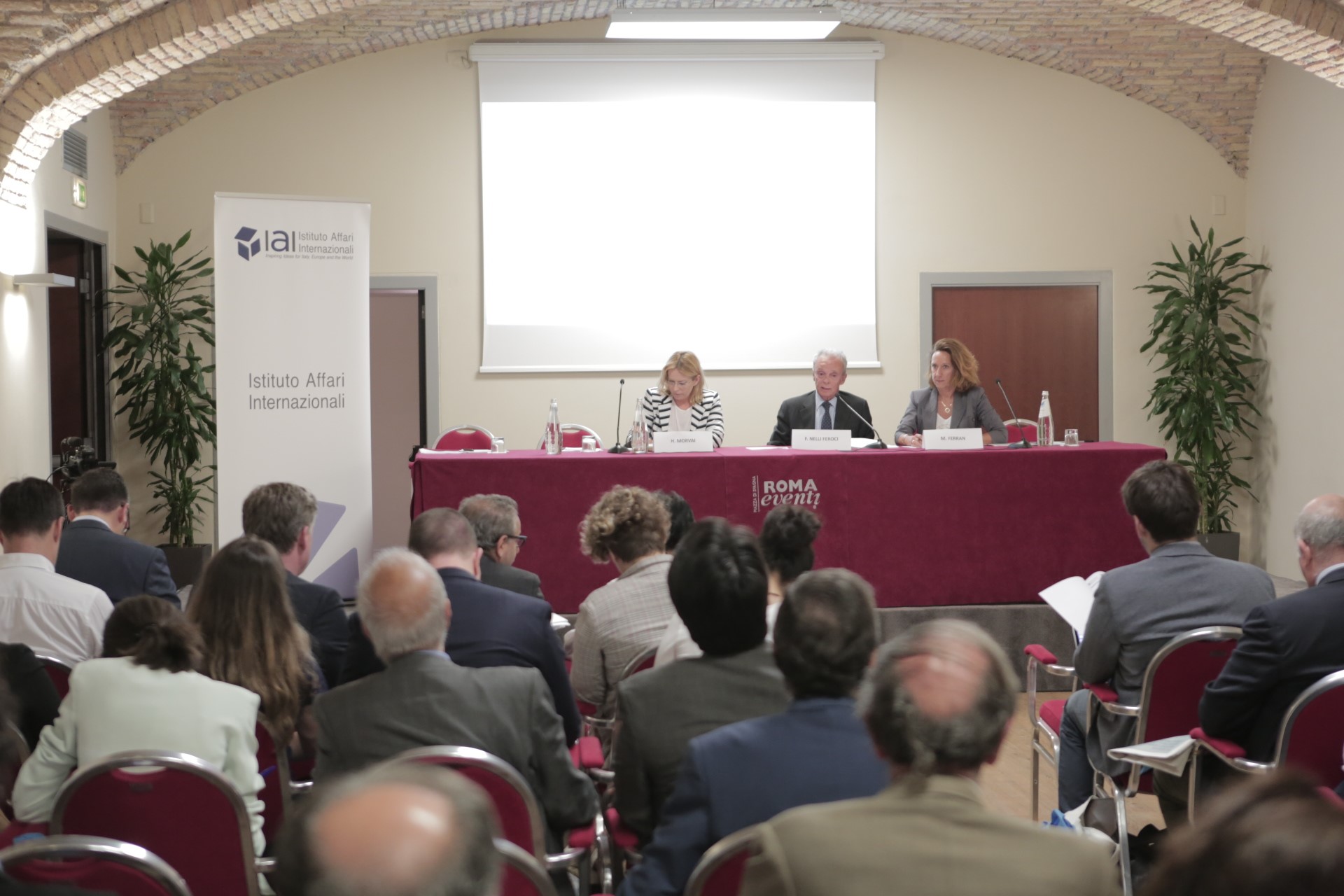 ROME – EU accession process is the key part of the reforms in the Western Balkans, but it shall be based on conditionality of connectivity, rule of law and reconciliation, is the main message of the conference held by Instituto Affari Internazionali (IAI), European Commission’s Directorate-General  for  Neighborhood  and  Enlargement  Negotiations (DG  NEAR) and the European  Fund  for the Balkans (EFB) in Rome.

The goal of the international conference was to engage politicians, journalists, businesspersons, civil society actors and academics in a forward-looking exercise on the future of European enlargement towards the region. Organizers state that this event should advance an understanding of the strategic win-win gains that the EU and the  WB6  would get by recommitting to reform and cooperation.

Ferdinando Nelli Feroci, President of the IAI, assesses that there are many reasons to be pessimistic, but that there are also some movements forward, and that actors should be realistic in their expectations.

He has also underlined that the European Commission has taken initiative to present the Communication and the Strategy for the Western Balkans with a number of ideas and that the Sofia Summit has reaffirmed European perspective of the region.

“It would be an enormous mistake by the EU to forget that stability and security of the region is a priority of the Union, he concluded.

Myriam Ferran, Director for Strategy and Turkey in DG NEAR, states otherwise, that the Western Balkans remains high on the EU’s agenda despite fatigue.

“Sofia summit is the first of its kind in the last 15 years at that level, which is a signal of the European perspective for the Western Balkans… This (perspective) fits perfectly with the EU Global Strategy adopted in 2016, which also contains an overall framework of EU foreign policy”, she said.

Ferran highlights that EU’s goal for the foreseeable future must be taking the part in strengthening the resilience of societies of itself and WB6.

“EU door remains open for the Western Balkans. Yes, the door is open, but they will not join the Union in the state they are currently in. The aim of accession is… Aligning with values and objectives of the European Union”, Ferran concluded.

Hedvig Morvai, Executive Director of the European Fund for the Balkans, thinks that the Balkans is back on the EU agenda, and these kinds of events prove it.

“Our Fund was struggling to keep Balkans on the agenda and to communicate evidence-based messages from these countries to different stakeholders… A lot has happened since Thessaloniki Summit. We have to speak about the region, its future, development process and its role in Europe in the context of the new realities.”

Her main point is that the accession process is not a goal in itself, but an opportunity to really transform the region, and that EU membership is not a matter of political convenience, but a generational political and socioeconomic choice. 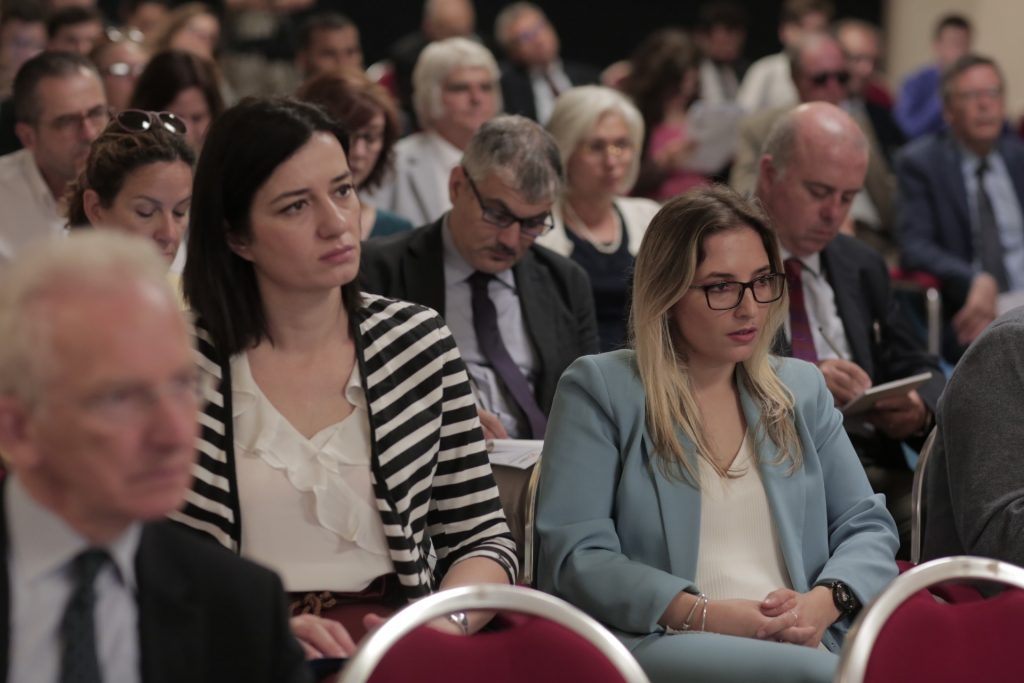 During the remaining two panels, the politicization of the accession process and the internal dynamics of the region were presented through the lenses of regional and international experts.

Marko Kmezić from the Balkans in Europe Policy Advisory Group (BiEPAG) stated that the concept of stabilitocracy was new in the region and democratic indexes show slower progress.

“When confronted with the weakening of rule of law inside the EU, the Commission lacks the adequate tools and clear rules for the safeguarding of democratic principles… The Commission should have more transparent communication and more consistency towards undemocratic regimes in the Western Balkans”, Kmezić highlighted.

Representatives of the regional CSO’s were somewhat pessimistic on the accession process.

“Ruling elites in the Western balkans do not want to change, because they will lose power”, Jovana Marović from Politikon Network said, while Ardian Hackaj from the Cooperation and Development Institute said that the “Berlin Process is not complementary to enlargement, it is a litmus test of the enlargement… We need it to see if the accession process is working”.

Igor Bandović, Programme Manager of the European Fund for the Balkans, said that the Western Balkans increasingly facing challenges which are going beyond its borders, which are stemming not only from within the region, and that accession is a driving factor for democratic reforms.

Nathalie Tocci, Director of IAI, speaking of the upcoming London Summit, concluded that “whatever happens in June, and with the EU Commission’s communication, all of that will have value if the reforms continue in the Western Balkans”.