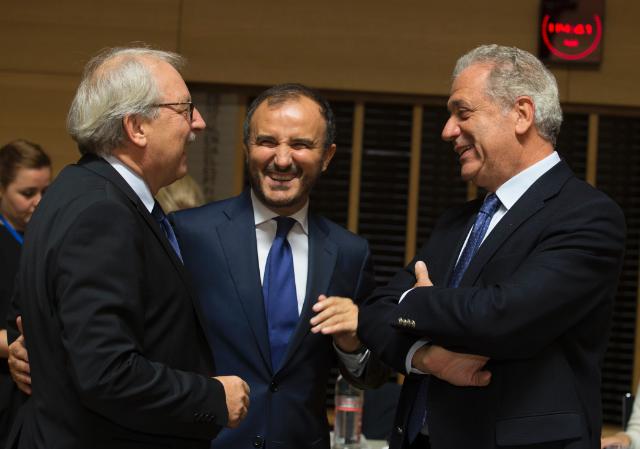 BELGRADE – Luigi Soreca will become the new Head of EU’s delegation in Albania, according to EWB sources from Brussels.

Luigi Soreca is currently the Director for Security in the European Commission’s Directorate-General for Migration and Home Affairs (DG HOME). The Directorate is responsible for development of anti-drugs policies, fighting organised crime, corruption, other serious crimes and promotion of law enforcement.

Soreca was also in charge of coordinating the Visa Liberalisation Dialogues with Countries in the Western Balkans, leading to the visa liberalization in Albania in 2010. His 20 years’ experience in European Commission on matters of security and enlargement, could represent very significant experience for the next phase of Albania’s EU accession.

Before joining the European Commission in 1998, Soreca studied Law at L.U.I.S.S University in Rome and worked for the Italian Ministry of the Interior.

It is expected that Soreca’s mandate will begin on September after Romana Vlahutin’s mandate expires.

Žbogar: A solution will be good for the entire region and Europe

Towards a common future for Western Balkans and the EU