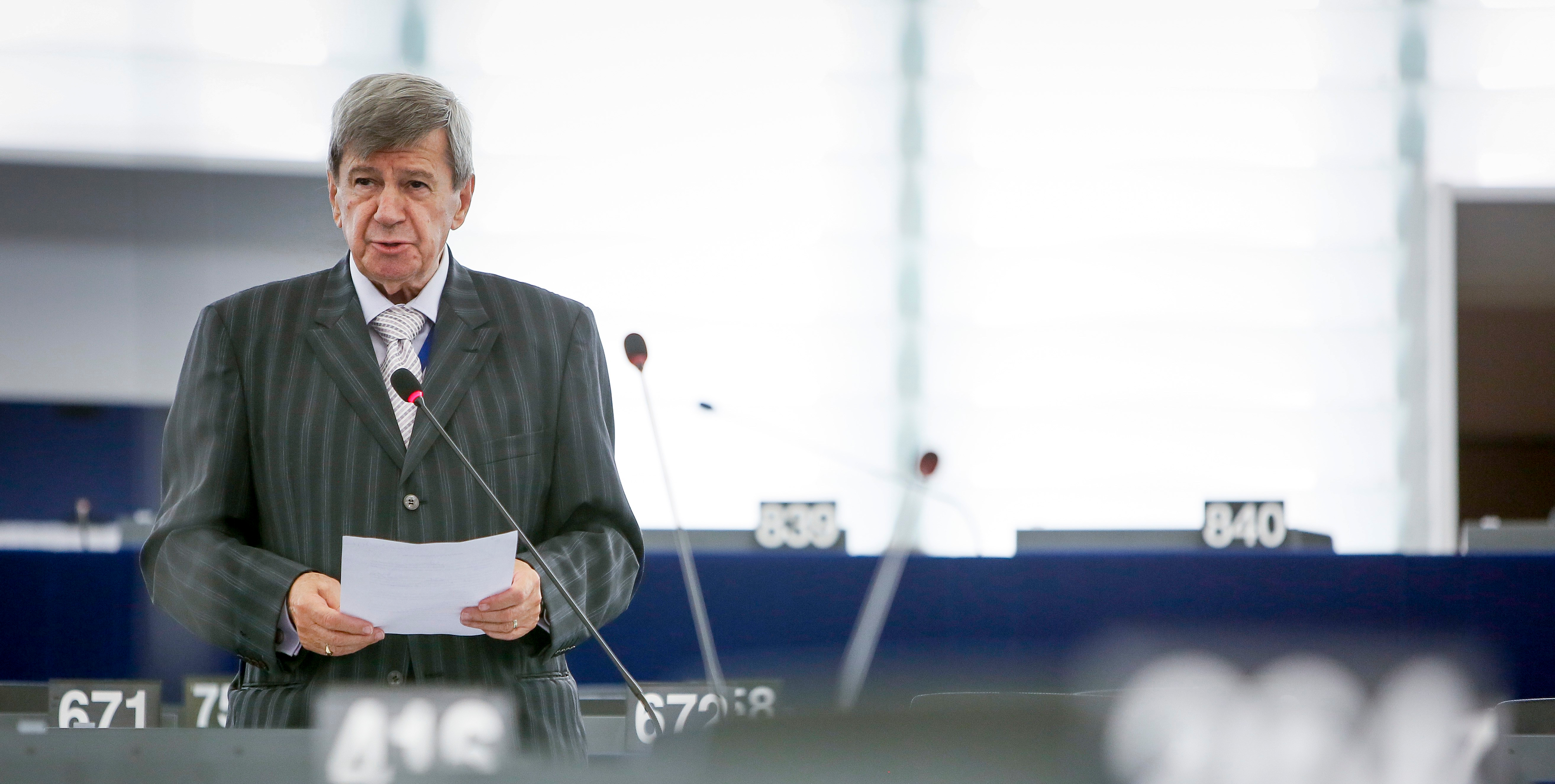 BRUSSELS – Eduard Kukan, Member of the European Parliament and Co-Chair of the Jean Monnet Dialogue process with the Sobranie, made the following remarks after Prime Ministers Tsipras and Zaev agreed on the “name issue” on June 12, 2018:

“I warmly welcome a historical agreement between Macedonia and Greece on the “name issue”. After 25 years of stalemate, one of the longest disputes in Europe has been solved. I would like to congratulate the political leaders in both countries for their dedication and their readiness to discuss this difficult and sensitive issue. It is an important step forward not only for Macedonia and Greece, but for the entire region of South-East Europe. This agreement proves that where there is a will, there is a way. I am convinced that this will open the door to Macedonia’s Euro-Atlantic integration. I also hope that the Council will reward this historical step at the June European Council meeting. It is high time to start the discussion on accession negotiations with Macedonia.”