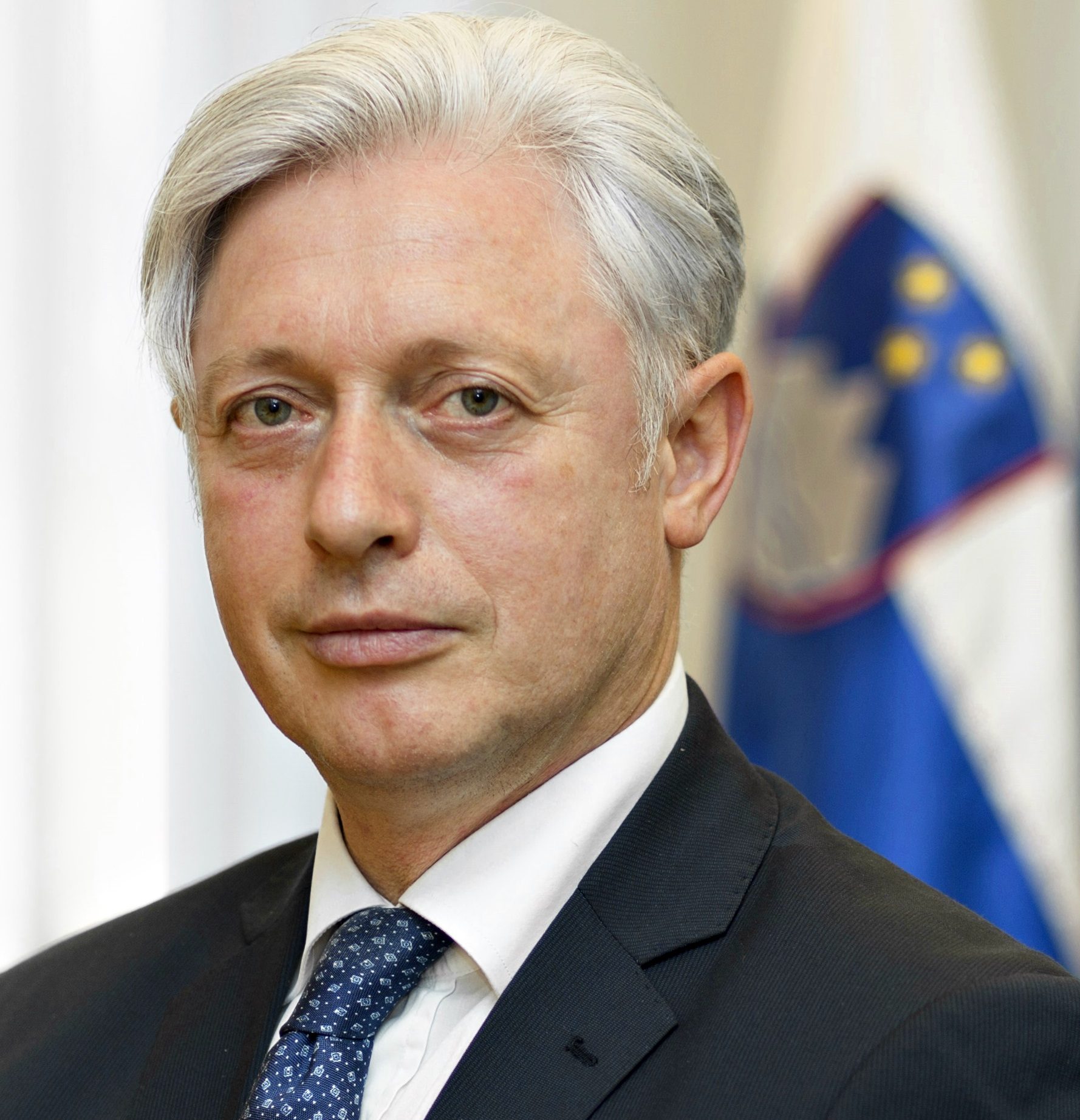 LONDON – „A failure of European Council to send a strong enlargement message in its June meeting will leave an impression on London Berlin Process Summit, that follows immediately after“ said Iztok Mirošič, State Secretary at the Slovenian Ministry of Foreign Affairs.

In a talk with Sir Andrew Wood at the London’s Chatham House, Mirošič listed economic stability, connectivity, bilateral relations and security as the main topics that will be discussed in London on July 9-10.

Mirošič noted the lack of political will as the main reason behind the lack of more substantial success of the process, especially when it comes to the rule of law. He added that both the EU and the WB 6 should demonstrate more credibility. However, Berlin Process remains an “useful tool” for him.

He also expressed his lack of optimism for the near future of the Western Balkans region. “There will be no shortcuts (to the EU membership), the process will be demanding for all the countries in the region… The EU integration can become unattractive for public opinion”.

However, he does not think that the region has another credible perspective, despite actors such as Russia, China and Turkey trying to increase their influence. “Almost everybody from the younger generation who has a chance wants to leave home country, but for Western Europe, not Moscow and Ankara.”