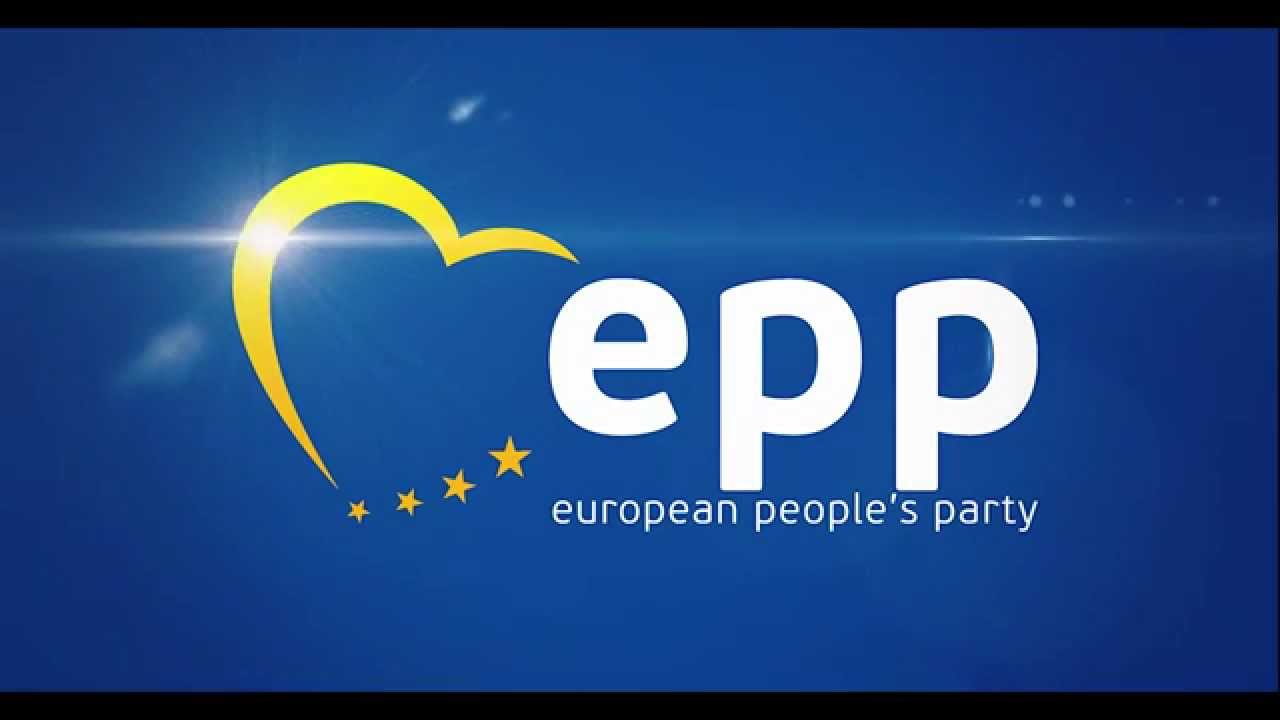 BRUSSELS – The European People’s Party (EPP) urges all actors involved in the name process to demonstrate a constructive attitude.

“We warmly welcome the agreement reached between the two governments in Athens and Skopje that works toward solving the long-standing bilateral dispute between the two countries,” reads EPP’s statement.

We, it adds, sincerely hope there would be a smooth implementation process on both sides, which will pave the way for Macedonia’s path towards NATO and allow the possibility to start EU accession negotiations.

“It is a crucial moment now for Skopje and we believe all political parties should strive to have a positive and constructive attitude to build the European future of the country,” reads the statement of the European centre-right party.

EPP has been the only European political party that remained silent after the name deal was reached, largely because the opposition parties both in Macedonia and Greece – opponents of the agreement – are members of the largest political family in Europe.

The group, however, has met behind closed doors to discuss the issue, MIA learns. This is the first official reaction by the European right wing.