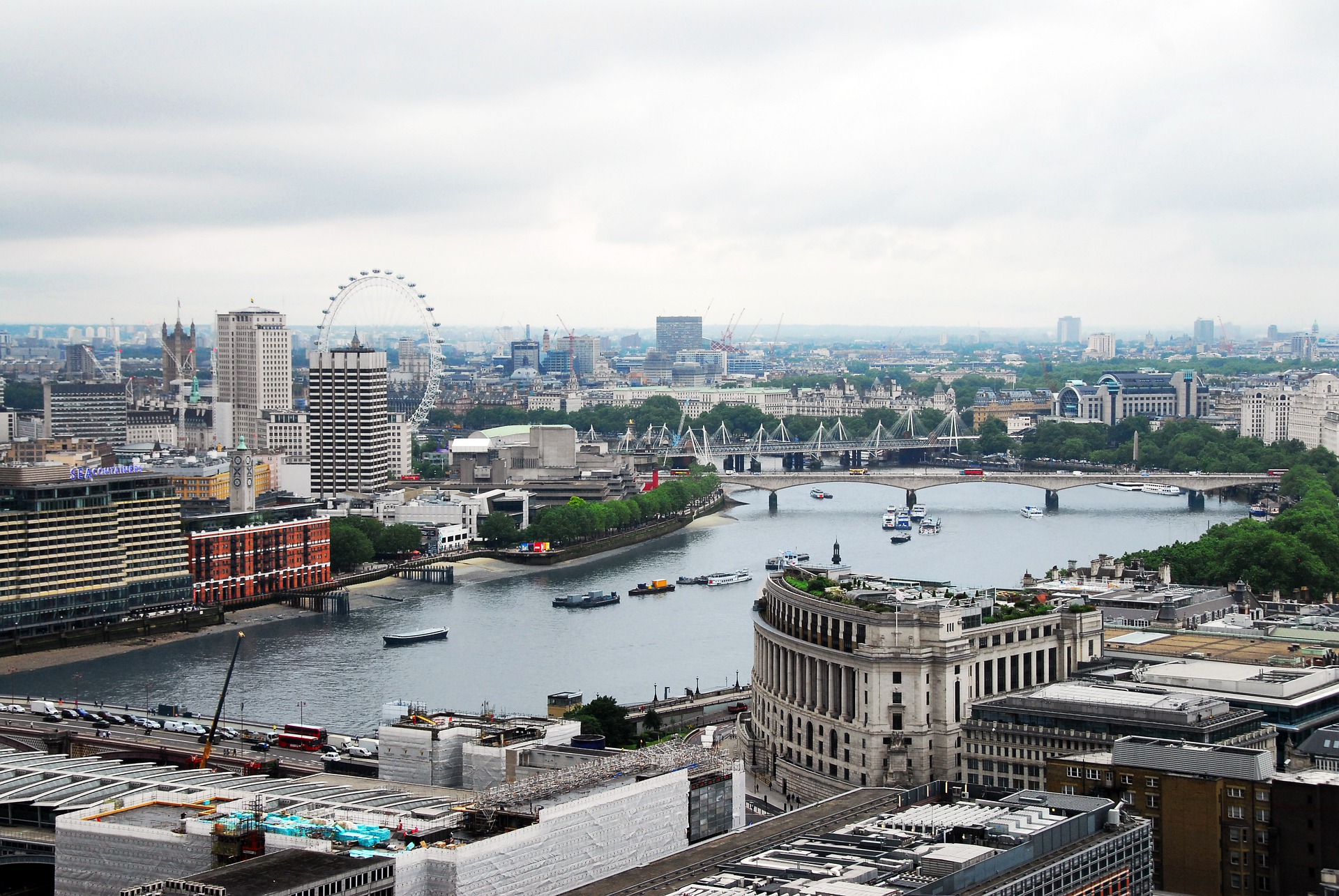 LONDON – The next summit in the framework of the Berlin Process, an initiative aimed at strengthening regional cooperation and European integration of the countries of the Western Balkans, will be held in London on July 9 and 10. Since the launch of the initiative at the Berlin summit in 2014, each of the following years, one summit was held, in Vienna in 2015, in Paris in 2016 and in Trieste in 2017.

Prime ministers, foreign ministers and other top officials from the Western Balkans will attend the upcoming Summit, as well as the representatives of the European Union and member states – Austria, France, Germany, Italy, Croatia and Slovenia, and the possibility of Greece’s participation is also mentioned.

London Summit has three main objectives – economic, political and security. The economic goal is to increase economic stability, through creation of a better business environment, fostering of entrepreneurship, solving youth unemployment and promotion of regional cooperation.

Security objective refers to the strengthening of regional security cooperation, in order to deal with common threats more effectively, such as corruption, organized crime, trafficking in human beings, drugs and terrorism. In order to achieve that goal, the focus will be on the improvement of the exchange of information between law enforcement agencies, anti-crime agencies and anti-money laundering agencies.

Finally, the political objective relates to helping the region through the resolution of bilateral disputes and the overcoming of the legacy of the past, as well as the strengthening of democracy and gender equality. Also, the progress made by the countries of the Western Balkans in the search for missing persons and the prosecution of war crimes will be assessed.

Significance of the CSO’s involvement in this process has been recognized from the outset, and so, at the Vienna Summit in 2015, the Civil Society Forum was formed. This Forum has quickly become the basic platform through which the civil society sector affects regional cooperation. During the later meeting in Paris in 2016, the Youth Forum was formed, which represents a platform for the dialogue of young people involved in this process.

After the consultations that included the Youth Conference held in Pristina in March this year, as well as the preparatory meeting of the Civil Society Forum held in Vienna in April, these two platforms will continue to contribute to the process at the upcoming London summit. In London, representatives of civil society and youth will take part in the Civil Society and Youth Forum and exchange views of all six Ministers of Foreign affairs of the Western Balkans countries at a joint panel on 9 July.

The Business Forum was set up at a summit in Vienna, and has collected representatives from the world of business as well as prominent economists of the Western Balkan countries. Details of the activities of this Forum at the London summit are not known at this time, but it is clear that trade facilitation and other measures aimed at strengthening economic ties between the countries of the Western Balkans will be the main topics.

Hungarian minority party achieves a “historic success” in Serbian elections: How will this affect the community?