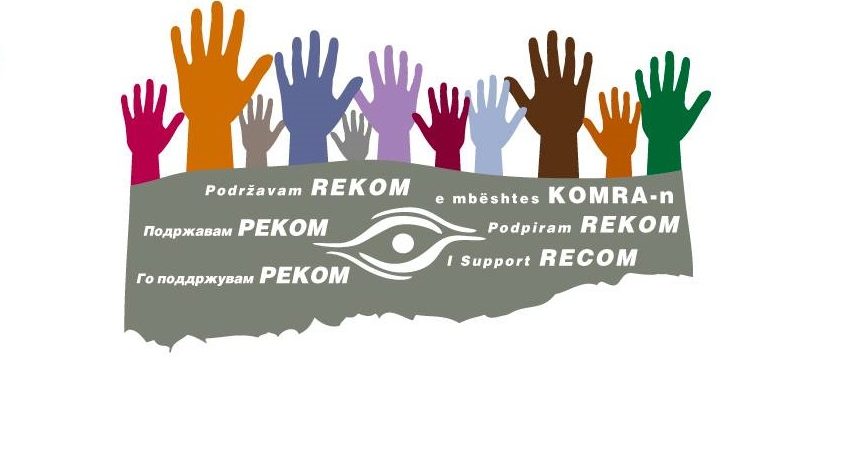 BELGRADE – The UK Foreign Ministry concluded the agenda of the upcoming summit in London without a planned point concerning the signing of the Declaration on the establishment of the Regional Commission for the of Facts on War Crimes and Other Serious Human Rights Violations in the Territory of the former Yugoslavia (RECOM), Coalition for RECOM stated today.

According to the public stateme, this Coalition, as of today, did not receive the decision of Serbia, Montenegro, Kosovo and Macedonia on this issue, which has caused the organizers of the event not to put the proposed point on the agenda.

“A firm pledge of the presidents of Serbia, Montenegro, Kosovo and Macedonia that the prime ministers of the aforementioned countries will sign the Declaration on the Establishment of RECOM at the summit in London has not produced the expected results,” the Coalition said.

Coalition for RECOM has stated that the signing of the Declaration was planed as a demonstration of  “leaders of the post-Yugoslav countries‘ readiness to deal with the recent past… and as a call to the remaining post-Yugoslav countries to jointly bear the burden of the past and to contribute to the building of a culture of compassion and respect for all victims of the wars of the nineties”.

Coalition for RECOM has announced that it will continue cooperating with post-Yugoslav countries’ institutions regarding the establishment of RECOM.

Roundtable ahead of London Summit held in Tirana