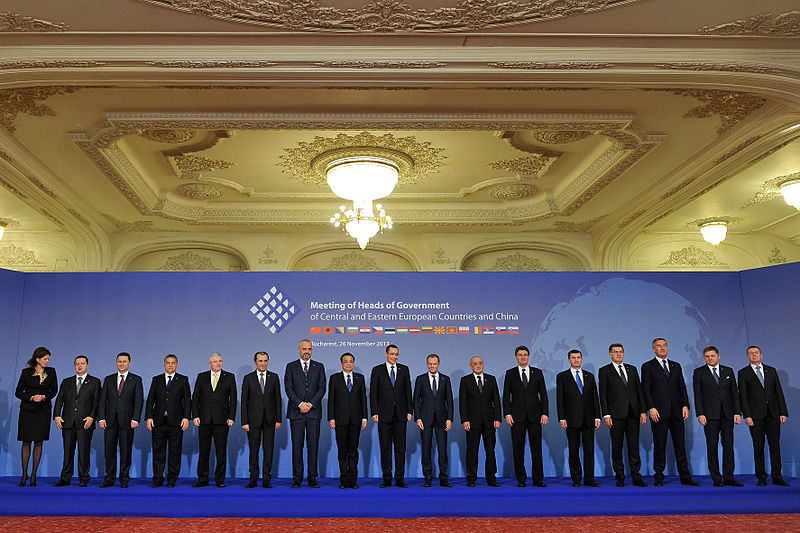 The first Summit was held in Poland in 2012. Two years later, the host city was Belgrade, first and so far only one from the Western Balkans.

At this year’s Summit, industrial partnership, infrastructure and mutual investments, agriculture, tourism and high-tech industry will be presented as the most important points of economic cooperation.