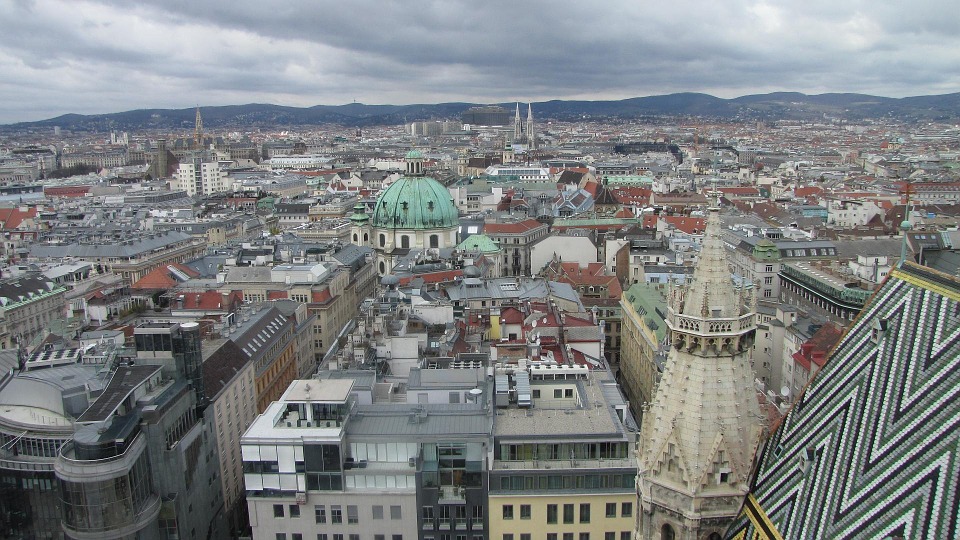 The fifth Berlin Process Summit, hosted by the United Kingdom, got underway with a meeting of Economy Ministers in Vienna on 4 July.

The Western Balkans Summit began today with a meeting of Economy Ministers in Vienna. Held at the British Ambassador to Austria’s Residence and chaired by FCO Permanent Under Secretary Sir Simon McDonald and Austrian Minister of Economy Margarete Schramböck, the meeting brought together Ministers and representatives from the 14 Berlin Process countries, the European Commission, international financial institutions (IFIs), and regional and international organisations.

Discussions in Vienna focused on how the Berlin Process could best support economic growth in the region, including through the implementation of the Western Balkans Multi-Annual Action Plan for a Regional Economic Area Plan – a proposal agreed at the 2017 Berlin Process Summit to allow for the unobstructed flow of goods, services, capital and highly-skilled labour across the region, so as to promote investment and trade.

The meeting also discussed how the Berlin Process could support a digitalised future for the Western Balkan economies, including by addressing skills gaps; and the role that European financial hubs like London and IFIs can play in improving access to finance for small enterprises and start-ups in the region. The latter will be delivered through new funding – including from the European Investment Bank and the European Commission.

Speaking after the Summit, Sir Simon said: “It’s great to kick-off this year’s Western Balkans Summit alongside our Austrian partners here in Vienna. Our joint hosting of today’s Economy Ministers Meeting demonstrates how closely aligned UK-Austrian thinking and policies are towards the Western Balkans.

Collectively, with a wide range of partners we’ve made important steps today towards the promotion of growth and economic stability in the region. The Prime Minister and Chancellor Kurz, and other Berlin Process leaders, will now take up the baton of making further progress at the London Summit.”

London Summit without the Declaration on RECOM