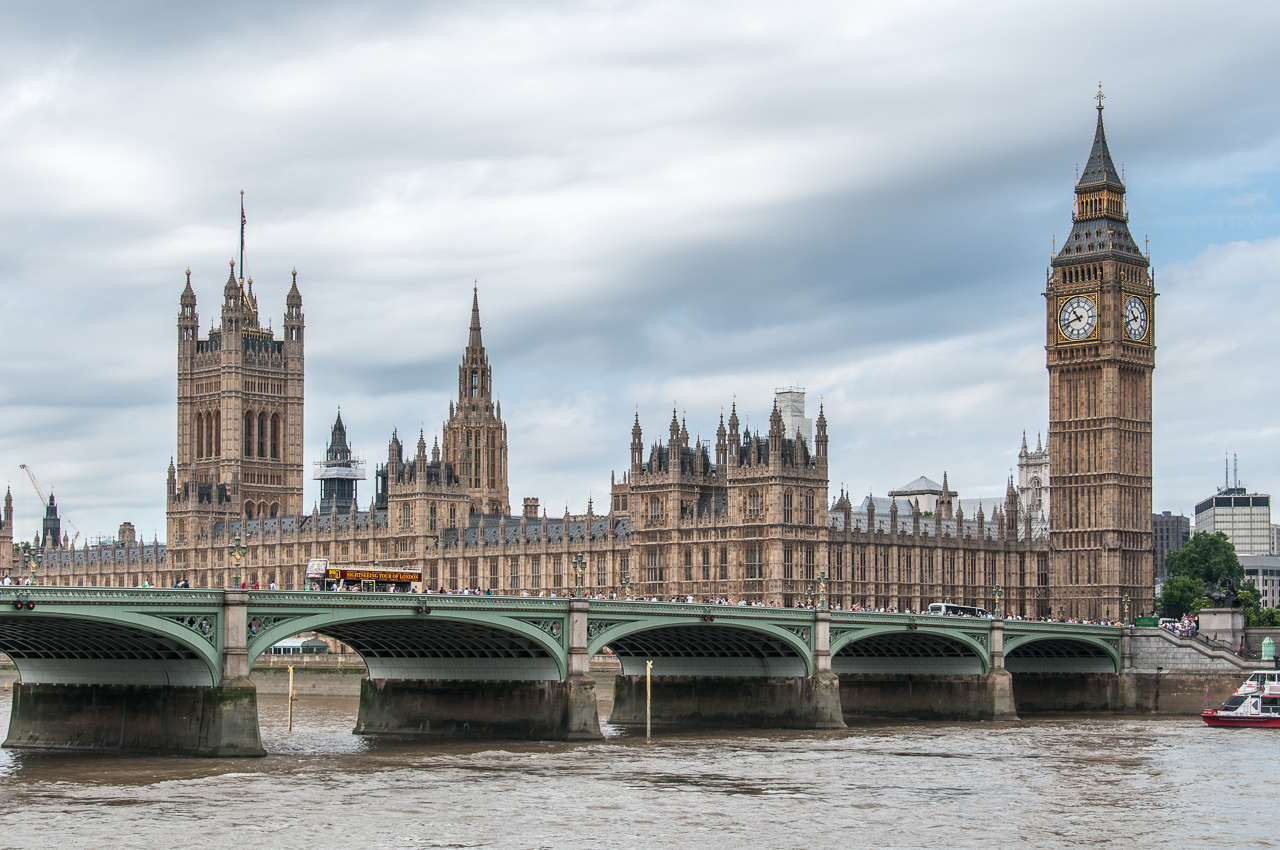 LONDON – In the framework of this year’s Western Balkans Summit in London, the Foreign and Commonwealth Office (FCO) has organised the Foreign Ministers’ Conference with the participation of the Western Balkan civil society and youth representatives (Civil Society and Youth Forum). The meeting, which is taking place today, will be an opportunity for these Balkan non-state actors to present their views on the main Summit topics.

The event will begin with introductory remarks from Sir Alan Duncan, UK Minister of State for Europe and the Americas, following the session on “Improving prospects for young people in the Western Balkans”.

The Civil Society and Youth Forum will also be a chance to discuss more on the future of the Berlin Process. This will be the topic of the second session where MFA of Macedonia Nikola Dimitrov, MFA of Montenegro Srđan Darmanović and MFA of Serbia Ivica Dačić will give their opinion on this matter, together with representatives of the CSO Krisela Hackaj, Cooperation and Development Initiative, Adnan Huskić, Centre for Election Studies and Jehona Gjurgjeala, NGO TOKA.

Special attention will be given to two topics which are of crucial importance for the Western Balkans – discrimination and media freedom.

The first spotlight event on discrimination will take into account the inputs of the representatives of the CSOs of the Western Balkans – Danilo Ćurčić, Initiative for Economic and Social rights, Amarildo Fecanji, ERA, Astrit Istrefi, the Balkan Forum, Marina Vujačić, Association of Youth with Disabilities, Blazhen Maleski, National Youth Council and Emina Bošnjak, Sarajevo Open Centre.

The FCO invited the regional civil society to the Ministerial meeting taking into account the great contribution that the Civil Society Forum (CSF) had in shaping the priorities for discussion at the Summit. As a continuation of this cooperation, at today’s conference with the Western Balkan Ministers of Foreign Affairs and EU officials, they will be discussing the prospects of youth in the region, the future of the Berlin Process, discrimination, and the media freedom.

In the run-up to the Western Balkans Summit, the CSF has contributed to the content and outcomes of this high-level meeting through the provision of expert inputs from the Balkan think-tanks and policy-oriented CSOs on the topics of the Summit – security, economic stability, gender equality and post-conflict legacy. This expertise, compiled in the form of the CSF Policy Briefs, along with the CSF Working Groups’ Recommendations, became an integral part of the working materials for the Summit, making civil society an official part of the decision-making in the Berlin Process.

Roundtable ahead of London Summit held in Tirana